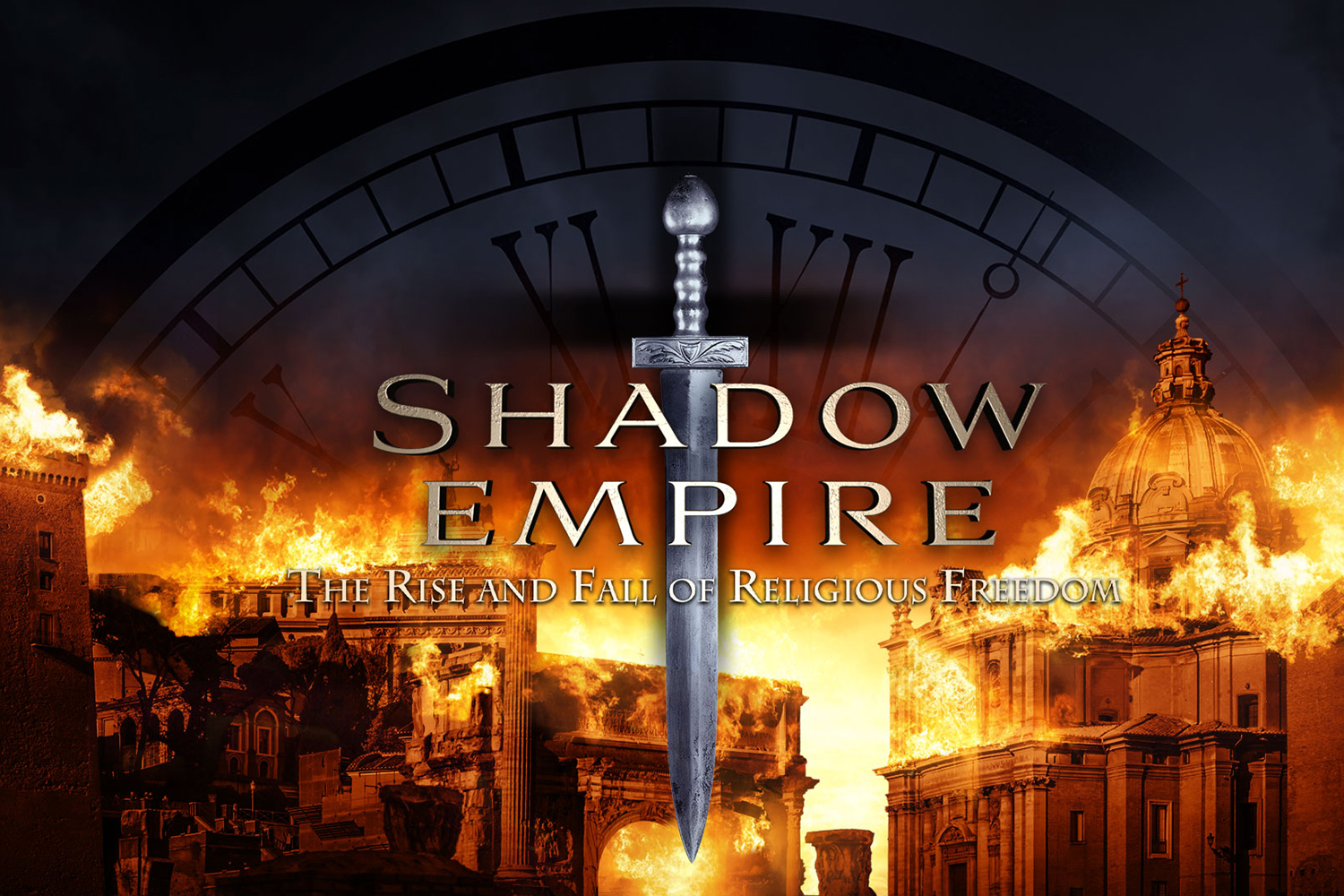 Join Stone Tower Adventist Church for "Shadow Empire", a weekend event, beginning at 7:00 pm on June 23 and running through June 26. One man, Constantine, ignited a global movement when he united Christianity with Roman power. His one action altered the way you think, the way you live, and even the way you believe. Join Shawn Boonstra, from the Voice of Prophecy, as he explores the rise and fall of religious freedom caused by this Shadow Empire, and uncover what it means for our lives today. Questions? Call 503-232-6018 for more information. 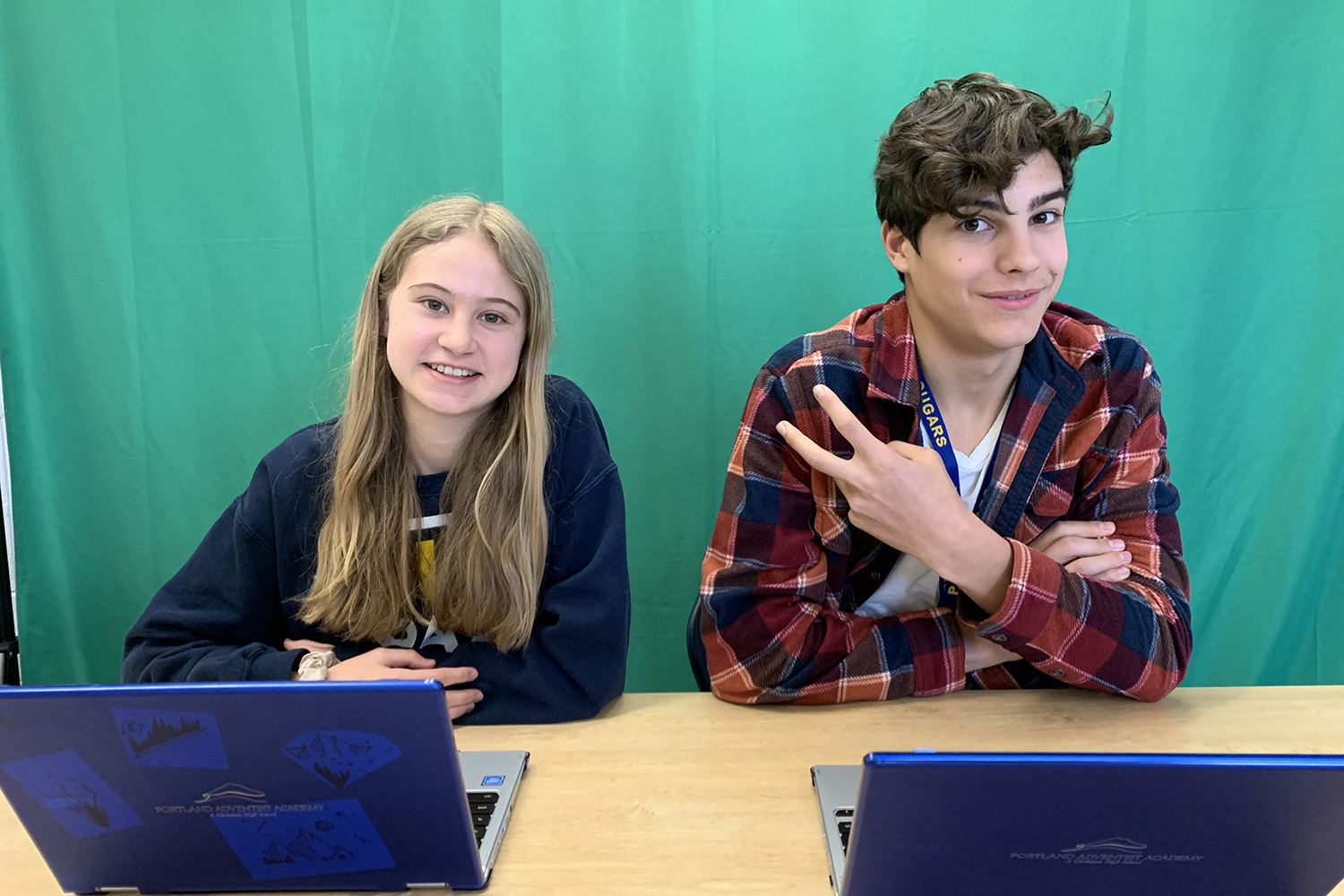 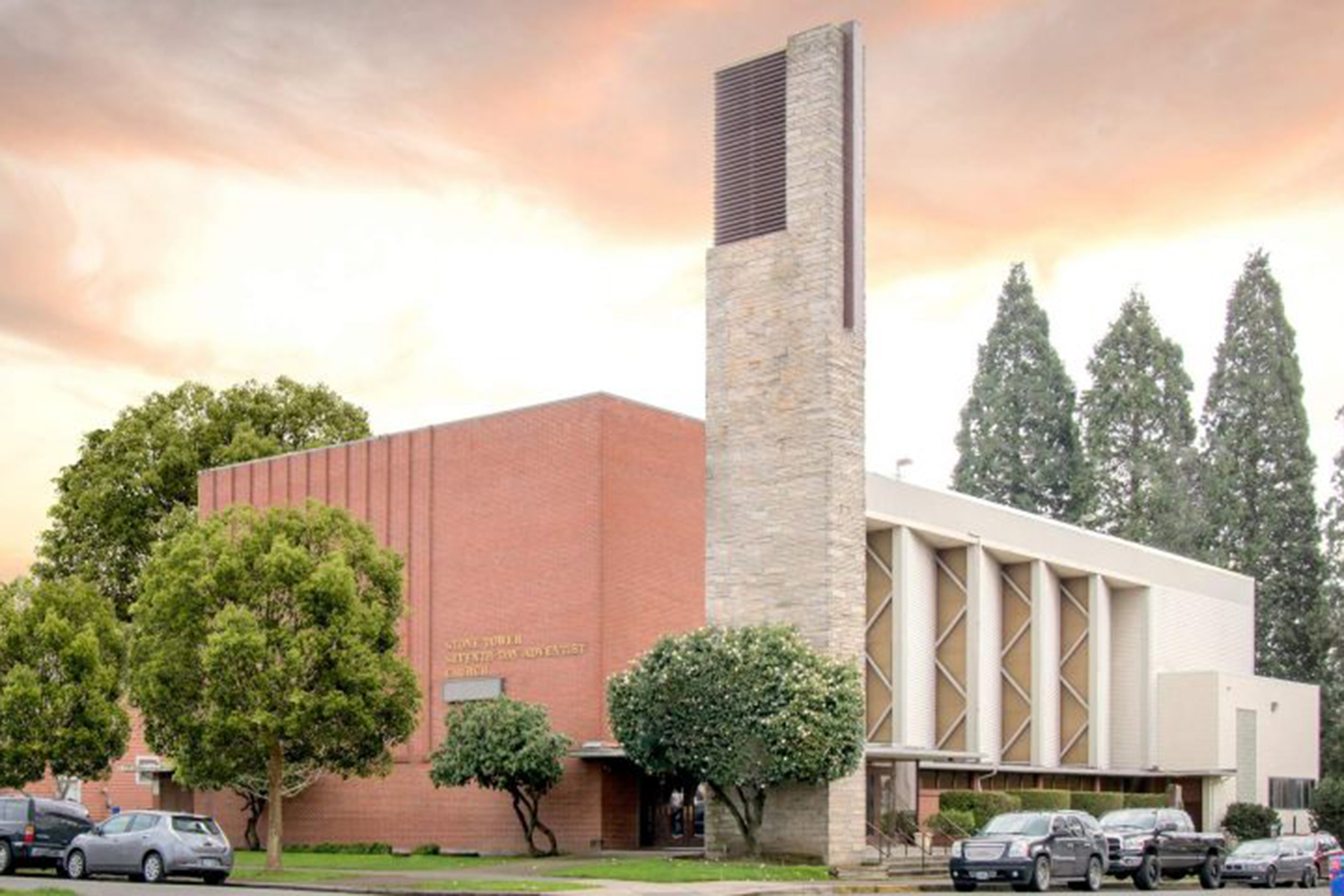 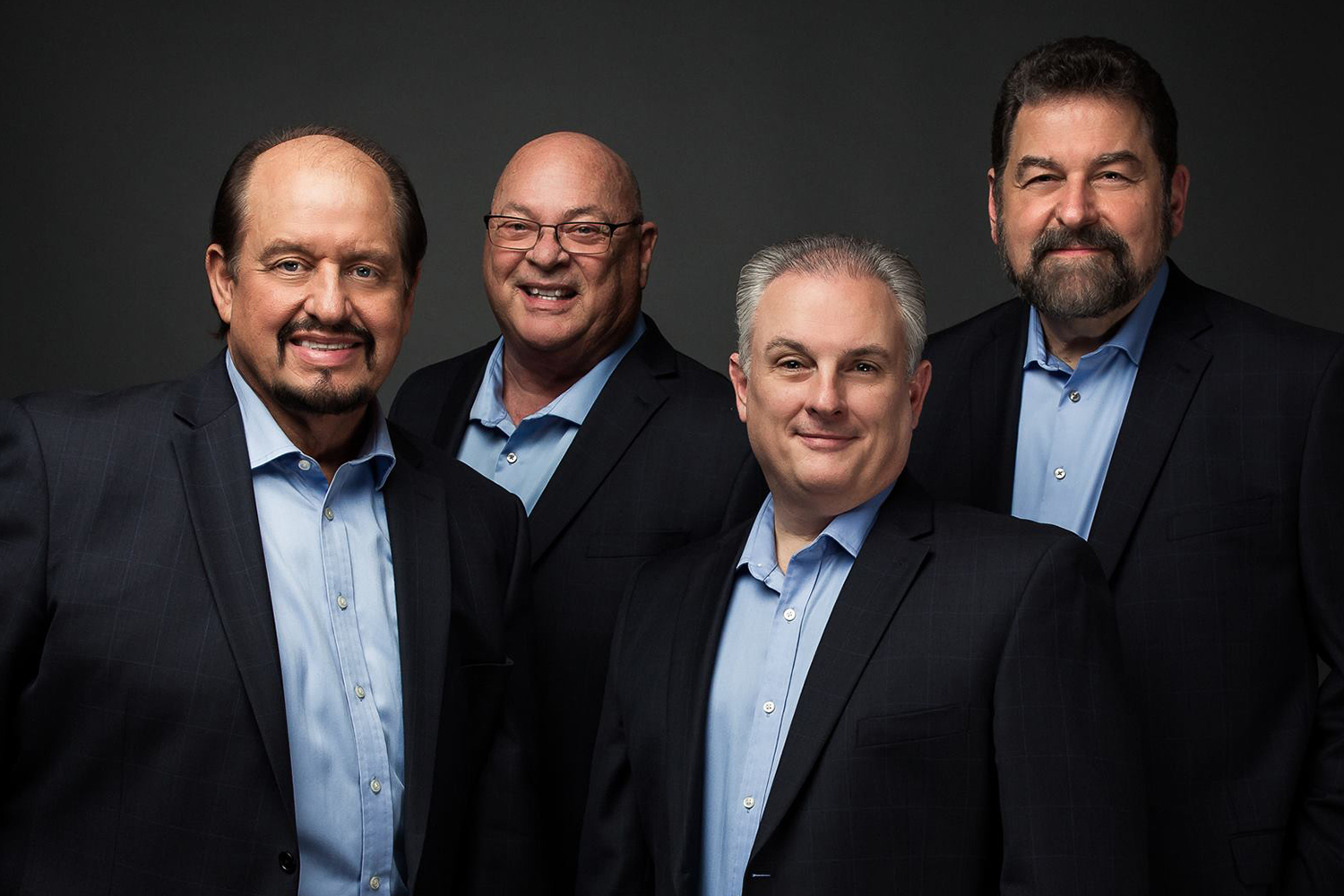