The four elected executive officers are president, executive secretary (VP for Administration), treasurer (VP for Finance), and superintendent of schools (VP for Education). The administrative team also includes three assistants to the president.

The team exists to serve the needs of the Oregon Conference constituency in various ways:

Through their service, administration seeks to empower leaders throughout the conference to fulfill their ministry potential in sharing the good news of Jesus Christ in their own territories. 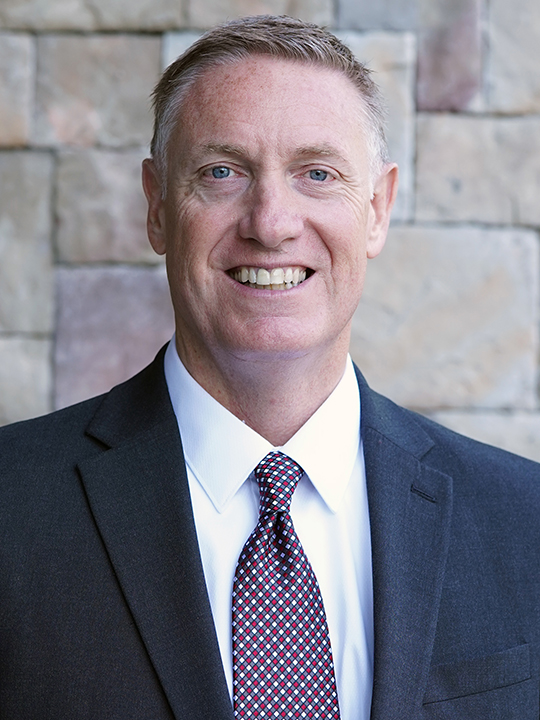 Pastor Dan Linrud was born and raised in Northwest Washington state.  At a young age, he sensed God's call to pastoral ministry. He attended Canadian Union College (now Burman University) where he earned a Bachelor of Theology. During this time he met and married his college sweetheart, Verlaine Corkum. Upon completion of his Bachelor degree, Pastor Dan was hired by the Manitoba-Saskatchewan Conference in Canada and sponsored to seminary to earn his Master of Divinity at Andrews University. While at seminary, Pastor Dan transferred to the Washington Conference where he served as a pastor from 1988 – 1998 in the greater Seattle area.

In 1998, Pastor Dan accepted a call to serve in the Ontario Conference in Canada, first as lead pastor of a large church, and then as founding pastor of a new church plant based on small groups, that God blessed with growth from 16 to nearly 200. In 2005 Pastor Dan earned a Doctor of Ministry with an emphasis on discipleship in small group ministry. In 2009 Pastor Dan was called to serve as Executive Secretary (VP for Administration) for the Ontario Conference. And in 2013 Pastor Dan accepted the invitation to return to the Northwest to serve as Assistant to the President in the Oregon Conference.

Family is dear to Pastor Dan and he and Verlaine enjoy many activities with their two grown daughters. Favorite interests include outdoor activities, travel, reading, sports, good food and fellowship.

Pastor Dan's personal mission statement is:  "To engage in authentic relationship with God and others, that I may know, love and serve Him and them, helping others reach their highest potential in Christ for His glory." 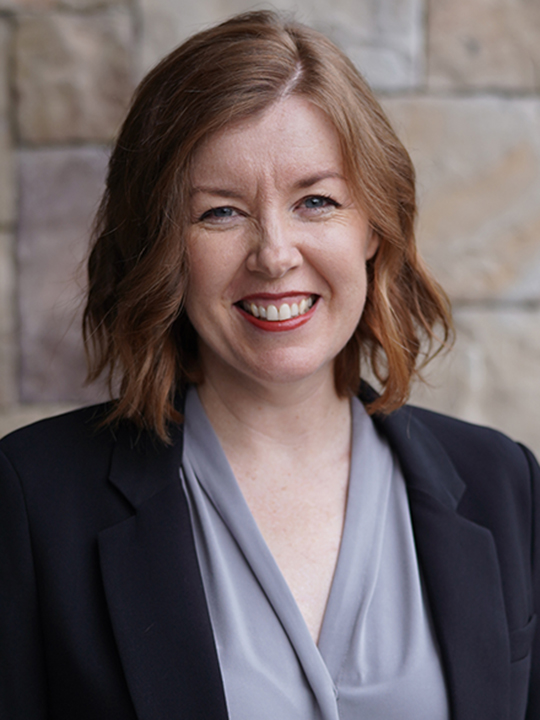 Dr. Kara Johnsson has served the Seventh-day Adventist Church in various roles over the past 20 years, including teaching, chaplaincy, and pastoral ministry. She holds degrees in both education and theology, and a doctorate in leadership from George Fox University.

Born in Australia, Kara was raised in a family committed to serving God wherever He called. Her childhood included many years in Papua New Guinea where her parents served as missionaries. She grew up with a strong sense of God’s calling on her life, and an appreciation for diverse cultures.

A lover of God and people, Kara is passionate about building communities who experience God’s Kingdom now: sharing life together and being a blessing in the wider community. She is married to Dr. Terry Johnsson and they love the adventure of a life journeyed with God. 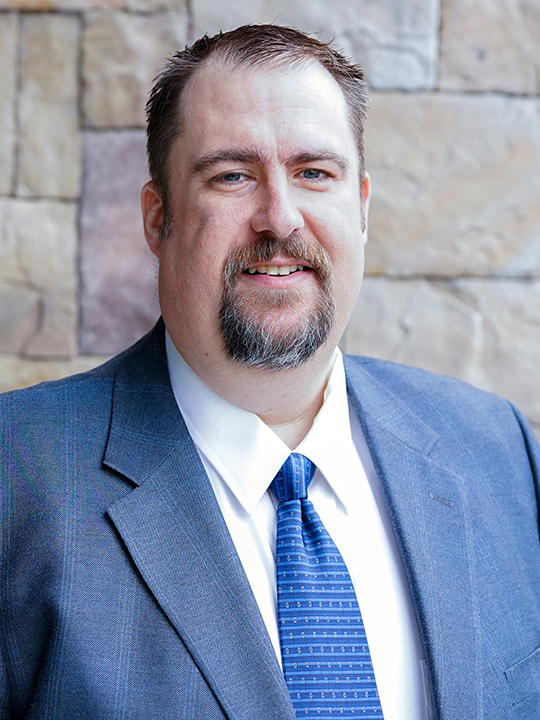 Learn more about Stewardship and Treasury

Learn more about our VP of Finance

Brent Plubell grew up in a family dedicated to Adventist Education, spending his formative years on the campus of Rio Lindo Academy where his father was the principal. While being immersed in a family of educators, Brent felt a strong desire to break with family tradition and pursue a career in financial management while still serving the church.

Upon graduation from Pacific Union College in 2004, Brent has served in leadership roles with three Adventist academies and in the accounting department of Pacific Union College. Joining the Oregon Conference treasury department in 2013, he has served as an Internal Auditor, Staff Accountant, Associate Treasurer, and Undertreasurer. Brent has served as the Vice President of Finance (Treasurer) of the Oregon Conference since 2019. 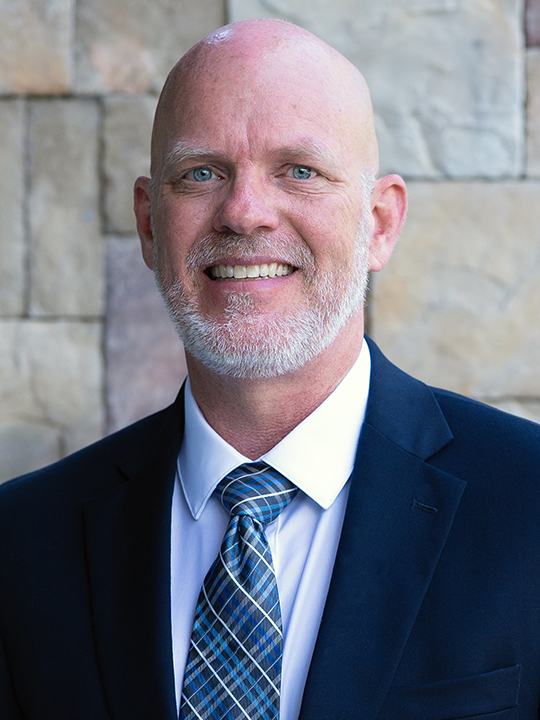 Learn more about Education in the Oregon Conference

Learn more about our VP of Education

Brandon O'Neal's personal motto is "All Means All." To him, this means seeing all people as God sees them. He knows how much God values his children, ALL of his children, and believes we should always recognize that value no matter a person's circumstance. For over 20 years, Brandon has brought this philosophy into education as a teacher, principal, and superintendent. He's convinced that Adventist schools are one of the most significant ministries of the church and exist not only to educate our children but to serve and minister to our communities.
Before becoming VP for education, Brandon most recently served as Principal at Portland Adventist Elementary School. Over the course of his career, he has developed expertise in special education and curriculum development. He holds a B.S. in Elementary Education from Southwestern Adventist University and an M.A. in Education Administration from University of Phoenix.

Brandon is an avid cyclist and loves spending time hiking and enjoying the outdoors in the Pacific Northwest. He's married to Karla, who teaches at Riverside Christian School in Washougal. They have two daughters. Journey, who attends Southwestern Adventist University, and Story, who attends Portland Adventist Academy. 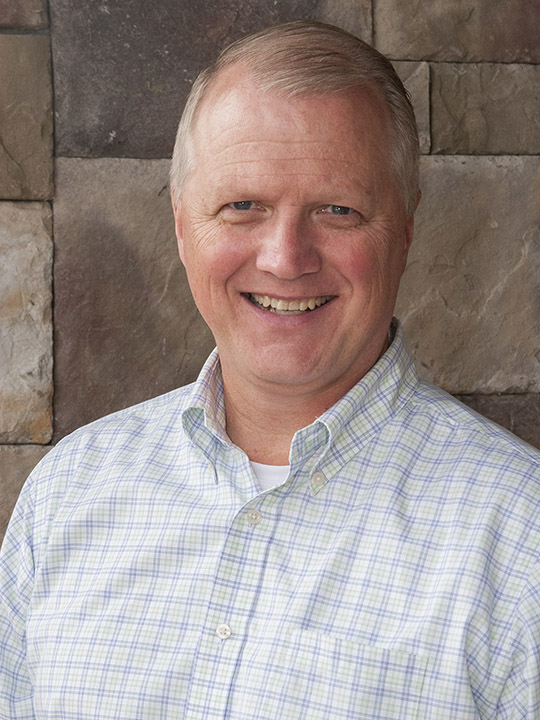 ASSISTANT TO THE PRESIDENT 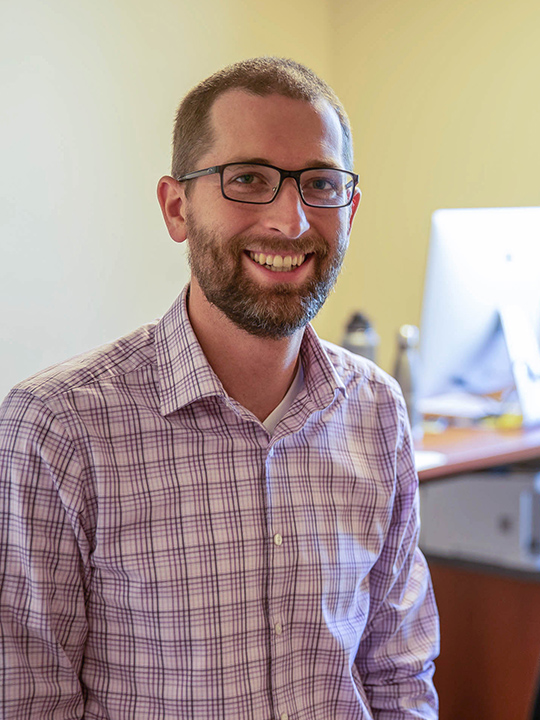 ASSISTANT TO THE PRESIDENT FOR COMMUNICATION

Pastor Jonathan Russell believes that stories bring people together. That's why he loves telling the stories of God's leading in the lives of Oregon Conference members. He has the privilege of working with the conference communication team to enhance the ministry of local churches by providing timely, meaningful communication that inspires people and supports local ministry.

Before serving at the Oregon Conference, Pastor Jonathan served as a pastor in Oregon for over a decade.

He currently lives in Vancouver with his wife Jaclyn, three children, and a collection of family pets.  When they're not serving the church community, they can be found reading books together, appreciating good music, playing in the yard or exploring the outdoor 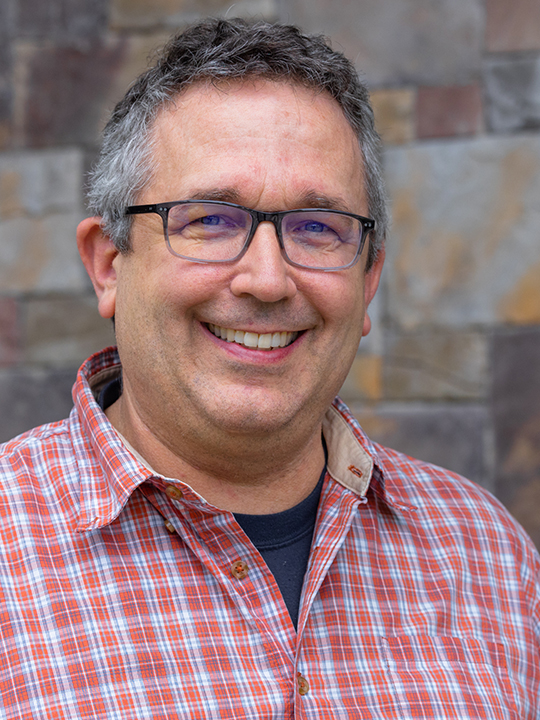 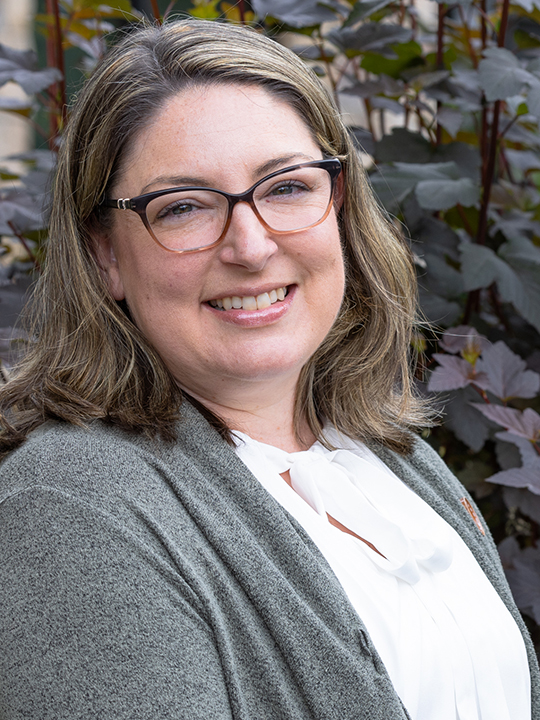 They can also have the ability to update their church's organization information—which is displayed on our Find a Church section—as well as their member and nonmember records. Visit the eAdventist website. 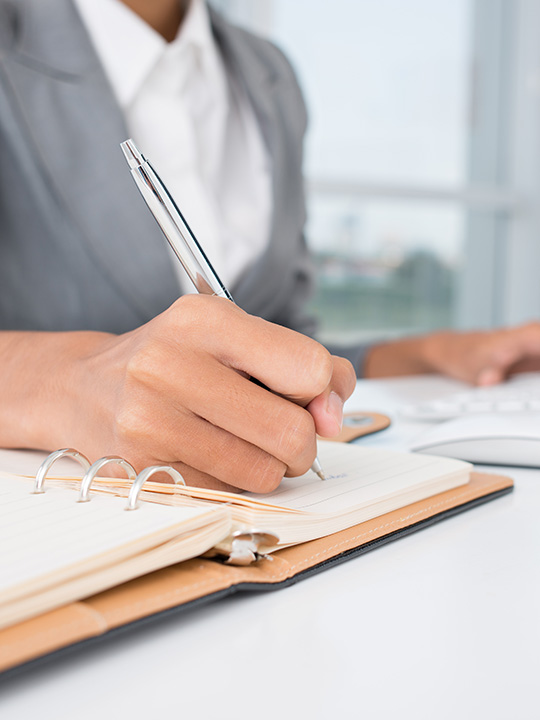 Church secretaries in the Oregon Conference can have access to their church membership records using the eAdventist website.

They can also have the ability to update their church's organization information—which is displayed on our Find a Church page—as well as their member and nonmember records. Visit the links below to learn more. Visit the eAdventist website 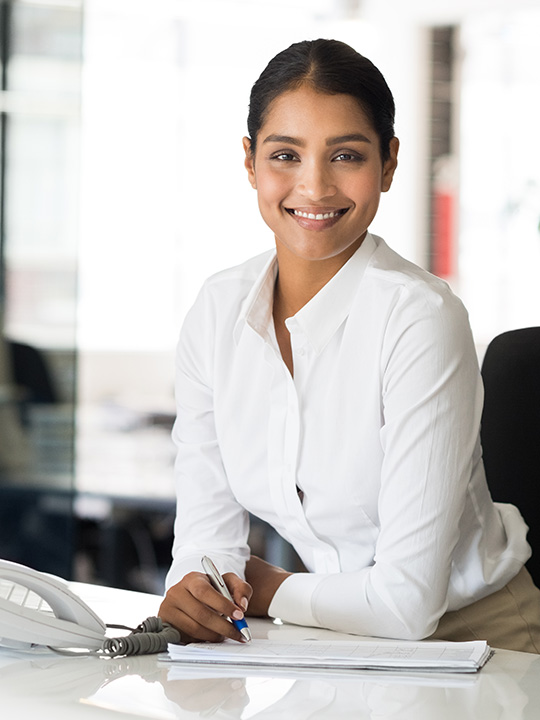 Pastors in the Oregon Conference receive church and membership information from their church's clerk and/or secretary.

However, they can also have access to their church membership records using the eAdventist website which allows them to view and print reports for their congregation(s), enter weekly attendance for Sabbath School and Worship Services, etc.
‍
Membership Basics (PDF)
Member/Non-member Records (PDF) 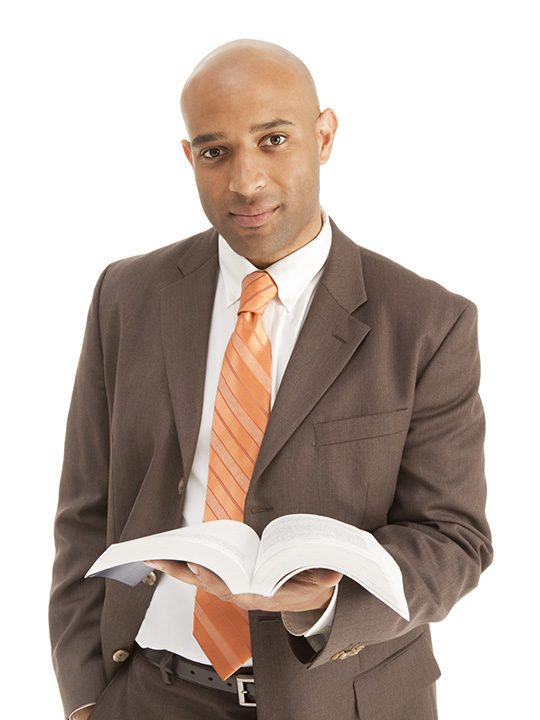