Our Mission
our church

The mission of the Seventh-day Adventist Church is to call all people to become disciples of Jesus Christ, to proclaim the everlasting gospel embraced by the three angels’ messages (Revelation 14:6-12), and to prepare the world for Christ’s soon return.

From General Conference of Seventh-day Adventists

It's All About Jesus!

KNOWING Jesus and others.
Intimately connecting in authentic relationships.

LOVING Jesus and others.
Passionately connecting in transformational community.

SERVING Jesus and others.
Actively responding to Jesus' call and peoples' needs.

SHARING Jesus with others.
Enthusiastically connecting others in a relationship with Jesus. 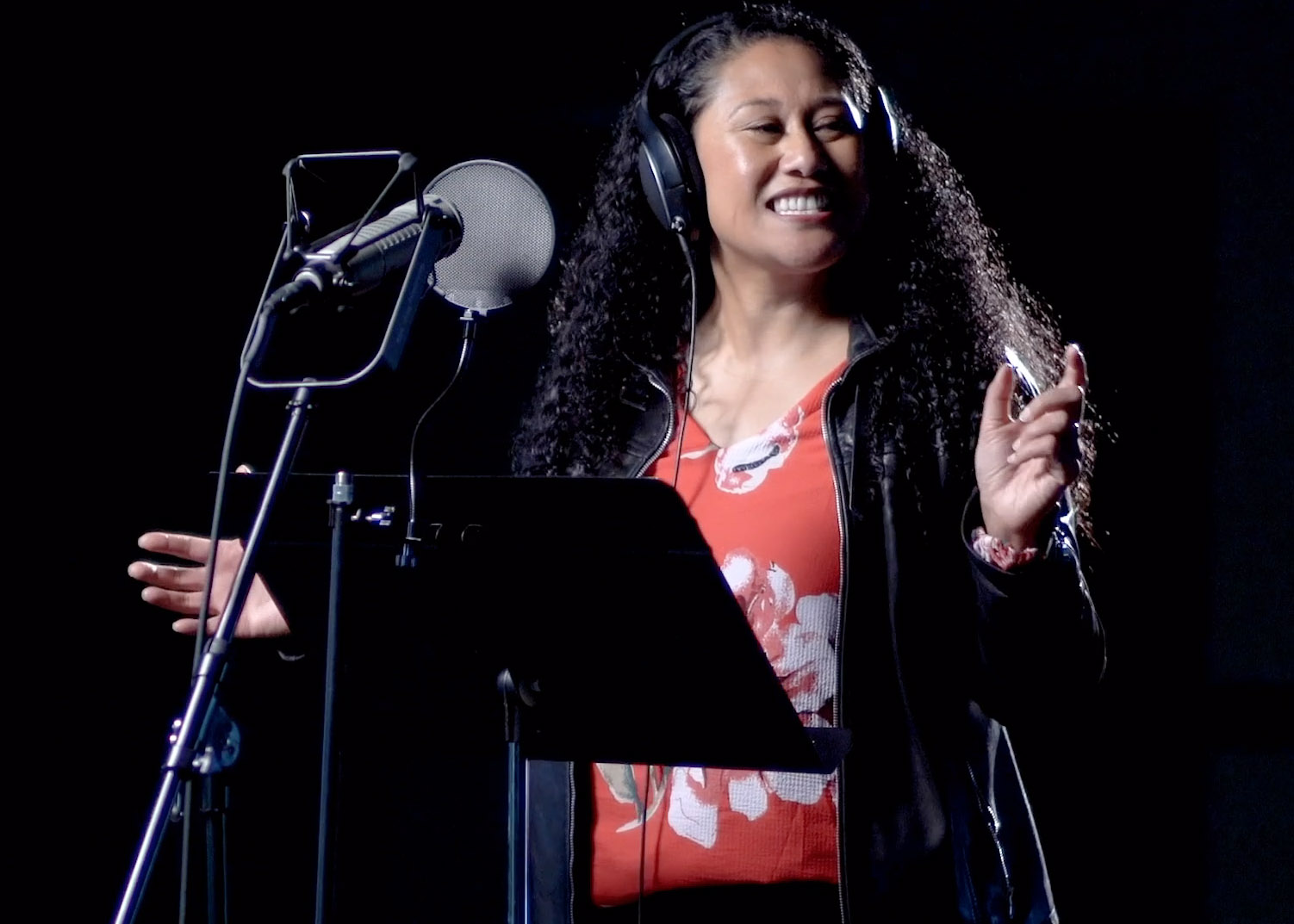 With miracles piling into our office from around the Oregon Conference, we see God blessing our efforts to come Together As One. Integrating Church and School to reach our communities lays the foundation to why we exist. We want to provide as much inspirational and communicational opportunities as possible for you to continue building those bridges in your community. Won't you join us?

Once you build your team, you will be collaborating with church, school, and home to fulfill a needed long-term project serving your community.

As we continue to grow and expand our ministry we invite our Teachers, Pastors and Student Leaders to our next Together As One Summit. 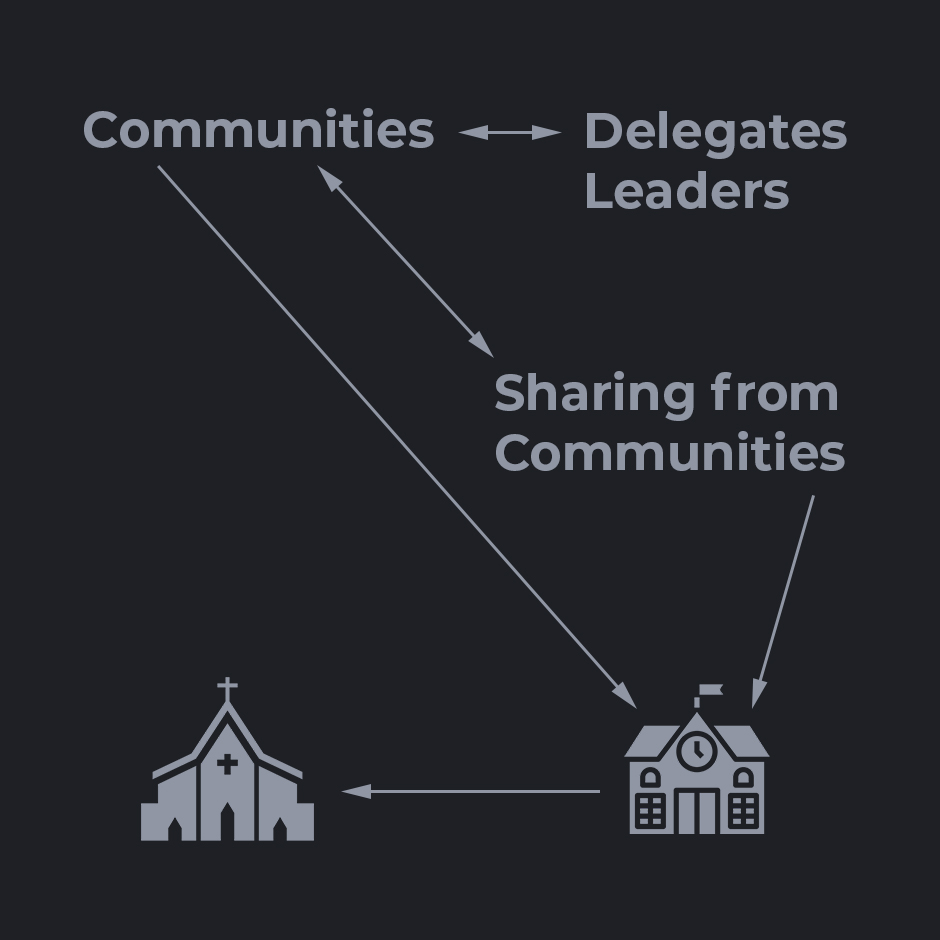 Here are PDF documents of the presentations of Delena Meyers and David Franklin from the 2020 summit.

Here are 5 videos from our schools showing what Together As One really means. 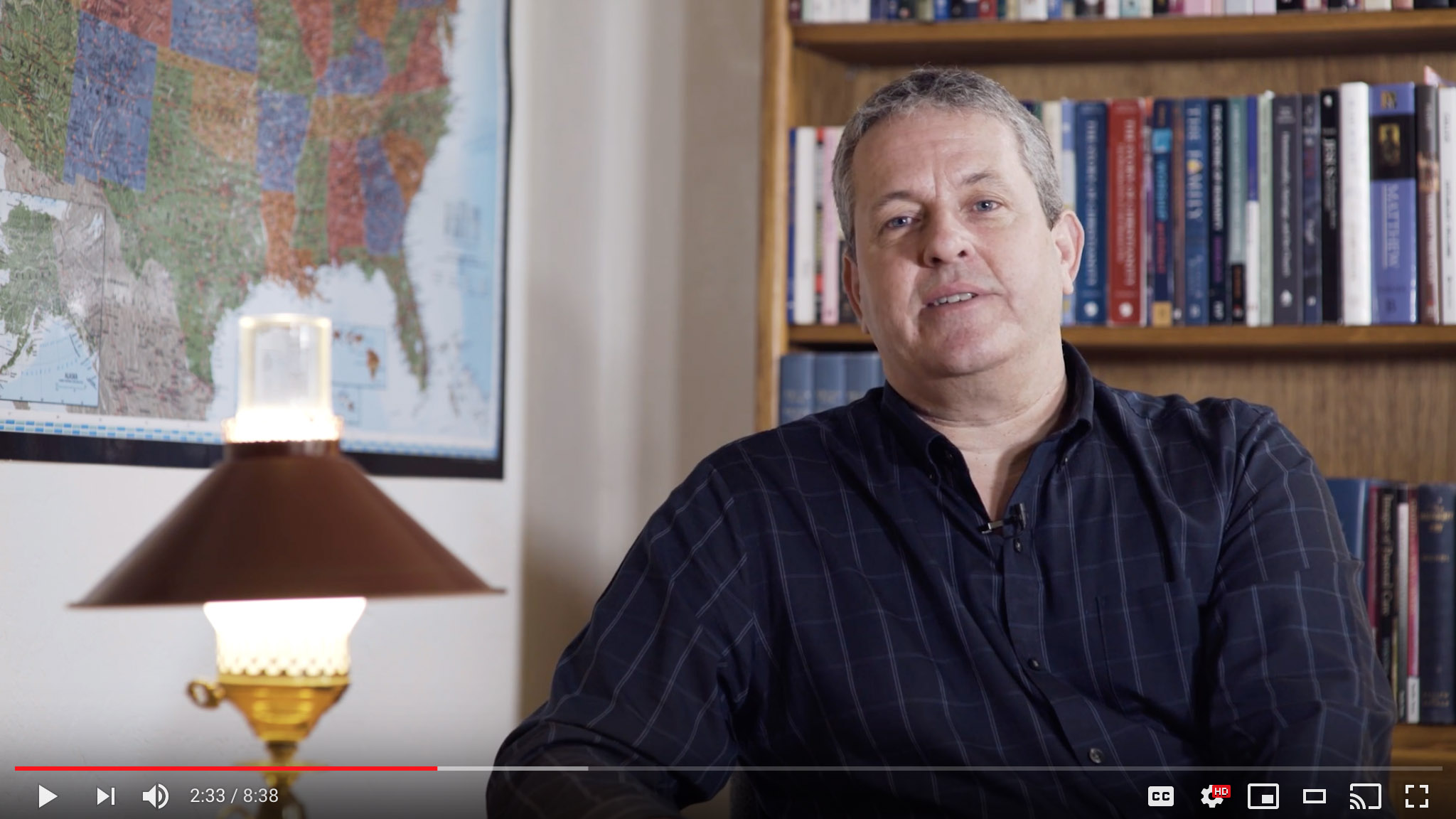 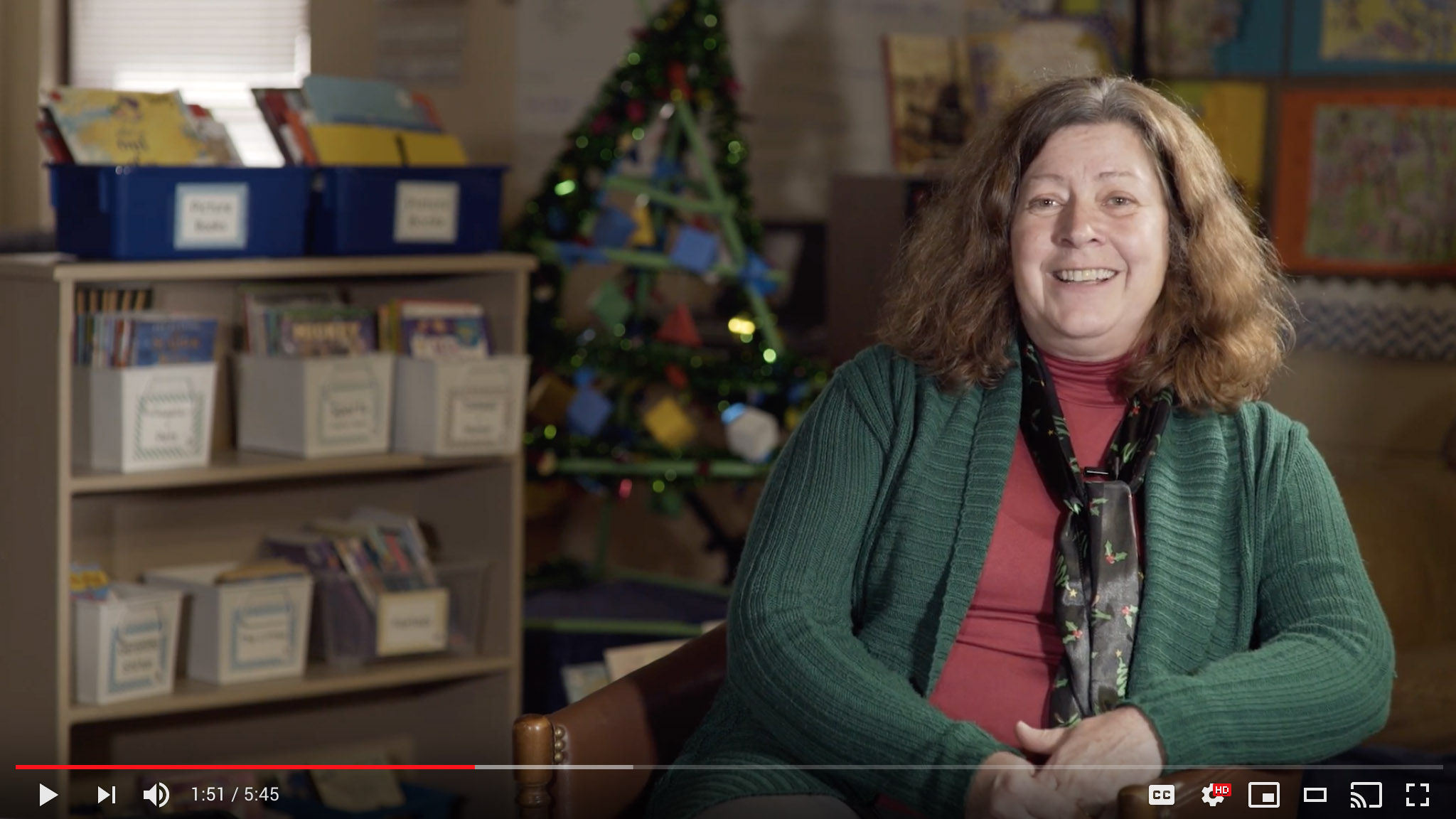 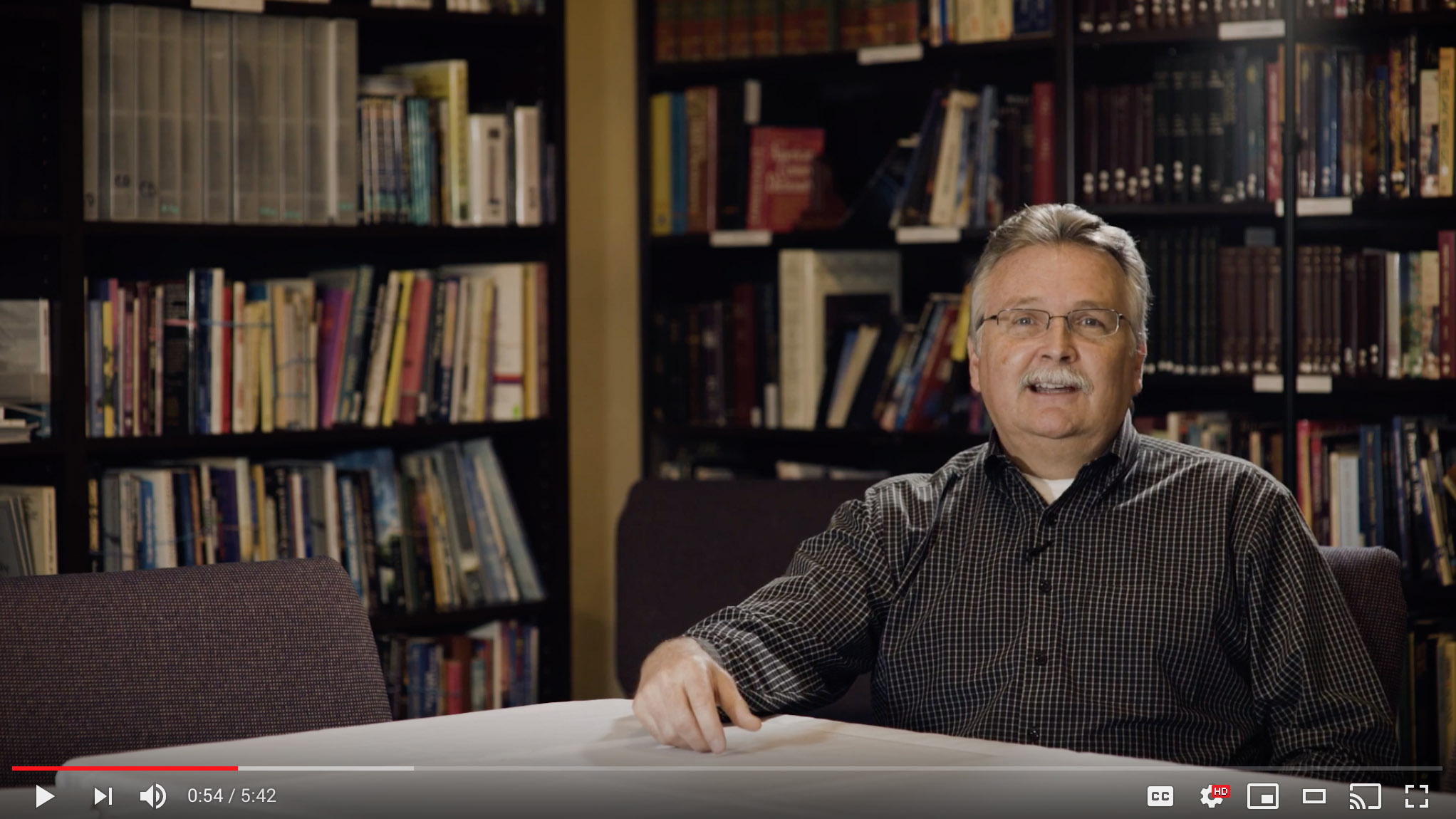 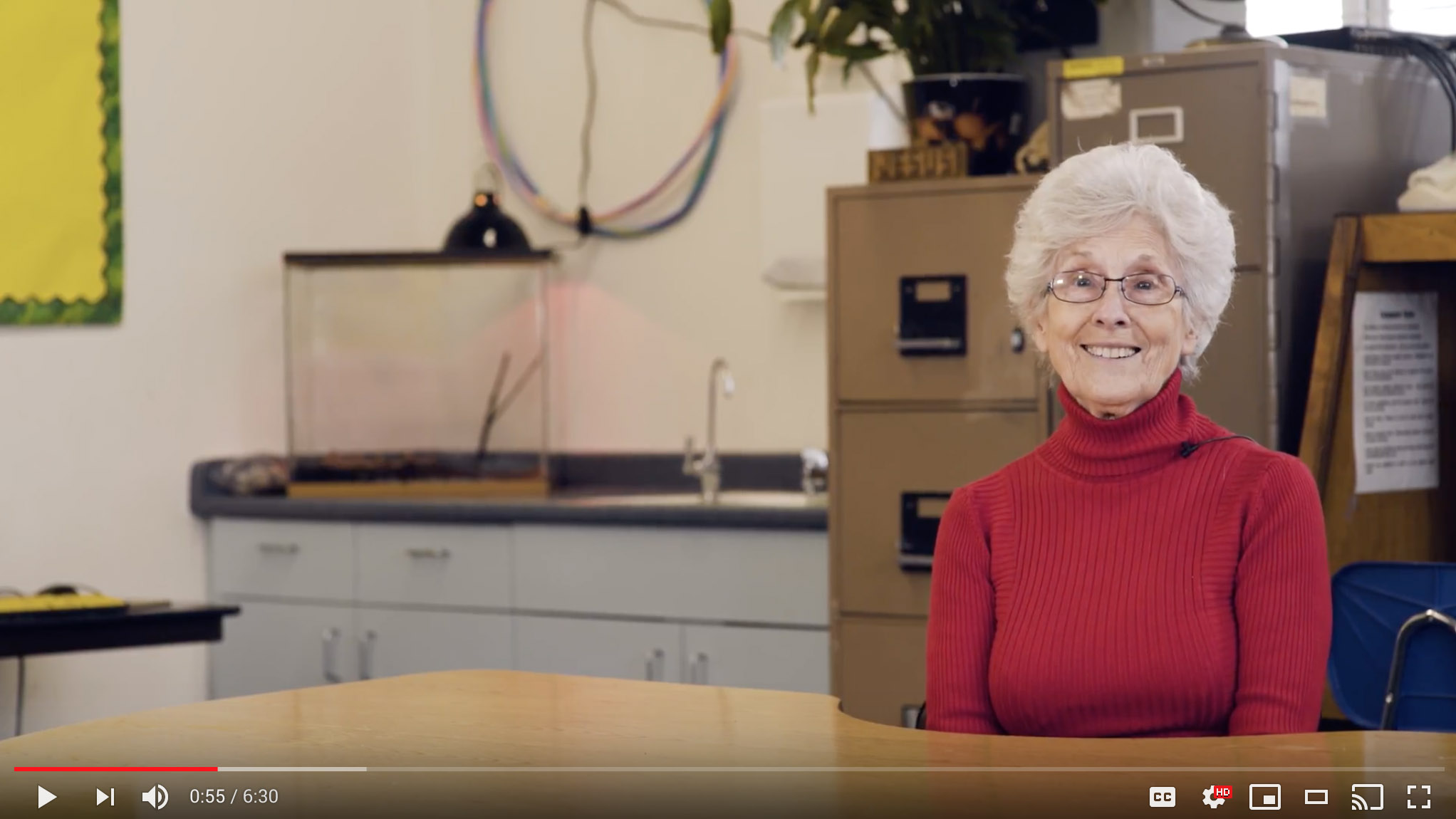 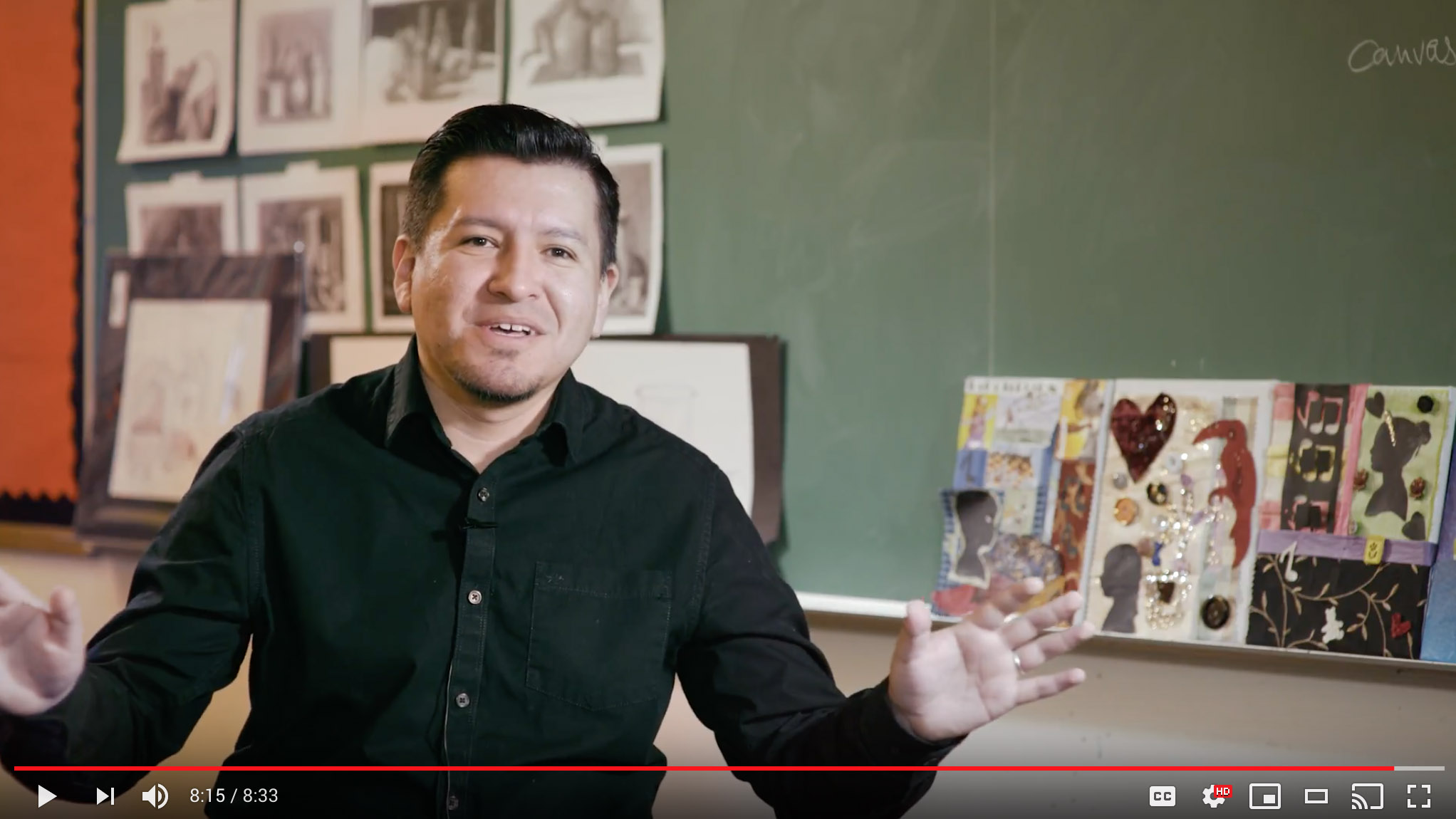 The Oregon Conference of Seventh-day Adventists represents over 130 churches and 32 K-12 schools in Oregon and southwest Washington. The conference headquarters, located in Gladstone, Oregon serves its constituency by providing ministry and logistical support to pastors, teachers and over 36,000 members.

The Oregon Conference is part of the world-wide Seventh-day Adventist Church which has a ministry presence in 217 nations and includes over 20 million members.

Adventist doctrines were introduced to our state when Isaac D. Van Horn arrived in the Pacific Northwest in 1874. He had first lived and worked in the Walla Walla Valley of the Washington Territory. He held meetings and organized churches at several eastern Oregon locations such as Milton, Weston, Pendleton, and La Grande.

In May 1876, the Isaac Van Horn family and his assistant—Alonzo T. Jones (a recent convert who had been serving in the army)—moved to the Willamette Valley. Their first evangelistic meetings in what is now the Oregon Conference was in Oregon City. They next went to Salem and held meetings. On January 14, 1877, they officially organized the first church in the Willamette Valley—Salem. From there more and more churches and companies formed in response to the great Advent truths.

Around the world, individuals from many different faith backgrounds, including Baptist, Methodist, and Christian Connection, were preaching that the second coming of Christ was imminent. In North America, William Miller, based upon his understanding of Bible Prophecy, set a date – October 22, 1844 – for when the Lord would appear. Eagerly he and his fellow believers, known as Adventists, prepared for the appointed day. When it came and went, they suffered a great disappointment; the message had been sweet in their mouths but very sour in their stomachs just as Revelation 10:9, 10 had foretold.

Many of these early Adventists bitterly renounced their beliefs, but a small group decided to restudy the prophecies to understand what had happened. Gradually they came to a new realization: though Christ's return was imminent, a specific date could not be set. As they continued to study, more and more Bible truth came to light: the sanctuary message, the state of the dead, and the seventh-day Sabbath.

Realizing organization was essential to the successful spreading of these Bible truths, in 1863 this faithful group of North American Bible students officially launched the Seventh-day Adventist Church with an initial membership of 3,500. Today the Seventh-day Adventist Church is a worldwide movement composed of almost 13 million members in more than 50,000 churches. And daily more than 2,000 people become part of the Adventist family through baptism or profession of faith.

Our union, which is often referred to as the NPUC, is made up of six conferences: Alaska, Washington, Upper Columbia, Montana, Idaho and Oregon. Our conference is comprised of 133 congregations with a total membership of almost 36,517.

Our Church Name and It's Use

The name Seventh-day Adventist includes vital beliefs for us as a Church. 'Adventist' reflects our passionate conviction in the nearness of the soon return ('advent') of Jesus. 'Seventh-day' refers to the Biblical Sabbath which from Creation has always been the seventh day of the week, or Saturday. View a list of our beliefs.

As with all proper names, there are appropriate and inappropriate ways to spell, pronounce, abbreviate and otherwise use this name.

‍Spelling: Seventh-day Adventist, including the hyphen and a lower-case “d” for “day”.

The pronunciation: Seventh-day Ad’-ven-tist with the accent on the first syllable.

The abbreviation: Adventist. Not “SDA”. As with most longer names, abbreviations grow out of their common use and often reflect an air of “those in the know”, much like contemporary slang is used. This is the manner in which “SDA” has come to be used in place of “Seventh-day Adventist”. However this usage runs counter to the purposes of a church, which is to reach out and be inclusive to all. The term “SDA”, out of context and without prior knowledge, can represent any number of organizations around the world, many with functions and purposes very different from the Seventh-day Adventist Church. In a few parts of the world, this term has become fully embedded in the public mind, but for the majority of the world it remains an unidentified or exclusive term. The preferred abbreviation, therefore, is the word “Adventist” for all official or public communication. The Church’s identity should always be clear and accessible.

Currently, Adventists hold 28 fundamental beliefs that can be organized into six categories—the doctrines of God, man, salvation, the church, the Christian life and last day events. In each teaching, God is the architect, who in wisdom, grace and infinite love, is restoring a relationship with humanity that will last for eternity.