My ancestors, and multitudes of family friends, arrived at Ellis Island as Mennonites from Germany, by way of Ukraine and Holland. Once they received their immigration documents, they moved to Mennonite communities in the Dakotas, Kansas, Nebraska, and Iowa.

All went well until a Seventh-day Adventist evangelist came preaching about Sabbath and the Second Coming of Christ. In most of the communities, a large portion of the Mennonite families decided Adventism was true and were baptized.

Because Mennonites believed you had to believe and behave as a Mennonite to live in the community, the “real” Mennonites “shunned” the Adventist Mennonites. “Shunning” involves treating others as if they do not exist. Neighbors who had traveled to the US on the same ship – sometimes in the same cabin – now treated their Adventist friends as if they had suddenly become invisible. They believed that the only acceptable way to deal with those who decided to believe in ways different from how they believed, was to refuse to sell them gasoline, to refuse to sell them milk, to refuse to allow them to go to school with their children, and, when necessary, to call them “shaming” names that pointed out their evil choices.

My ancestors, and many of their family friends, were shunned and shamed by neighbors who believed that the “real” Mennonites were the only “right” people on the block. They thought that “being right” gave them license to shun and shame.

The Adventist Mennonites were shamed, shunned, and chased from their homes. However, rather than allow bitterness to seethe into anger and rage, they chose to trust God and move on as His servants.

For me, any talk of shaming and shunning is personal.

When I first read through the Compliance documents, I was stunned to read details of how leaders of offending entities would be shamed and shunned by church leadership. It’s written right there in the document! Like forcing adulterers to wear the red letter “A” on their clothing, those found out of compliance with a denominational policy will be introduced with shaming words that remind everyone of their offense.

Shaming does nothing to build positive relationships. Shaming is petty and foolish. In a church it is more than foolish. Shaming is evil.

So is shunning. For the past several years, the regularly elected president of the Southeastern California Conference has attended General Conference meetings where church leaders have refused to even acknowledge her presence. That’s shunning.

It could make me bitter and angry. It could whip me into a rage against the machine that treats my friend, president Sandra Roberts, so poorly. Some days I do dream of malicious ways to “set this right.”

Then I remember my great-grandparents and their friends; Adventist Mennonites who channeled their bitterness into open-hearted ministry and service.

Bitterness kills the bitter ones, not those who deserve it.

That leads me back to the Compliance document. There is no need to divide our church into “real” Adventists and “non-compliant” Adventists. We are ONE with differences. To separate out or shame those whose differences offend us is to allow our personal fears to override the uniting power of God’s love. Such choices make Screwtape proud. The ability to live with those differences while celebrating the indwelling Christ is an essential attribute of a strong church. 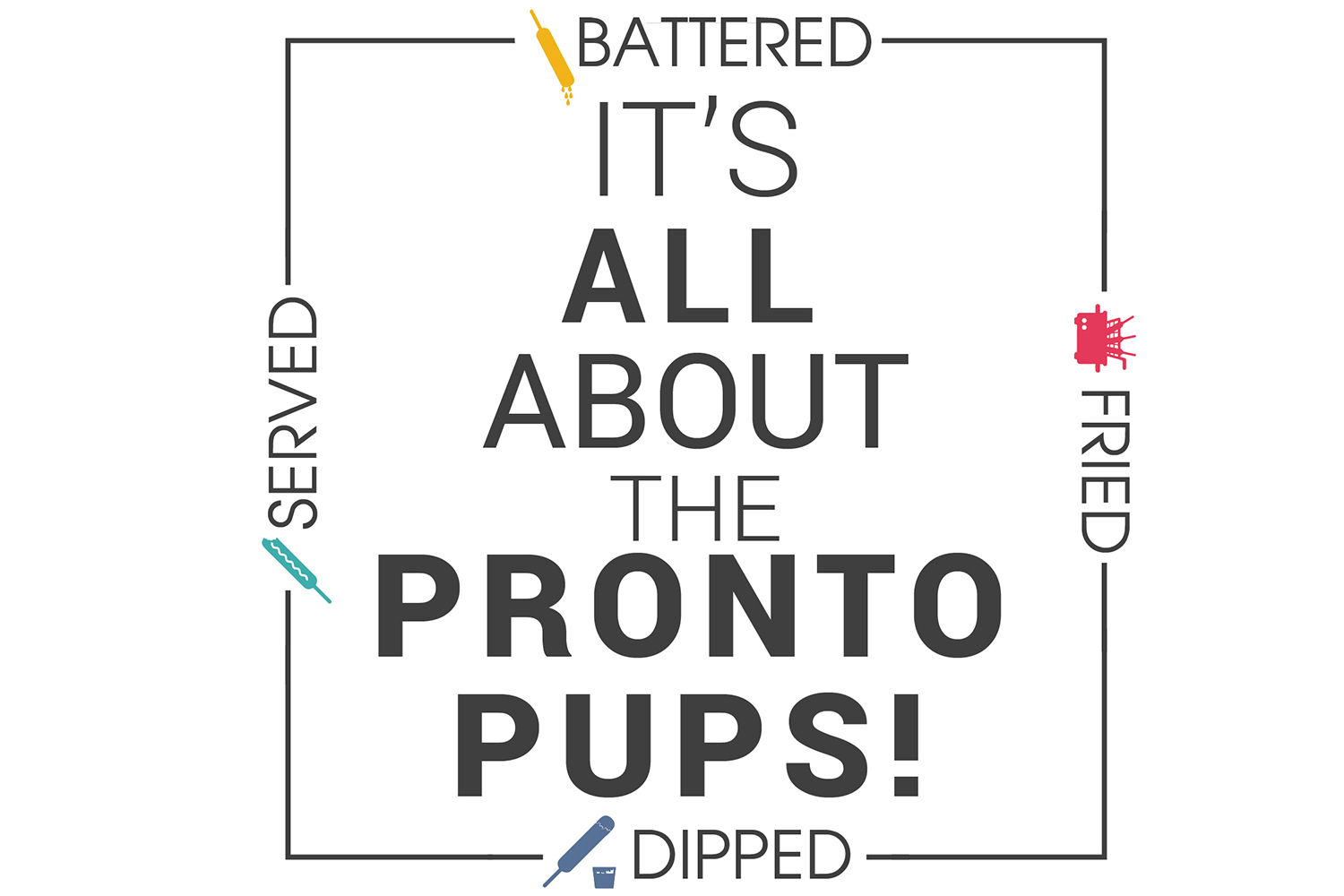 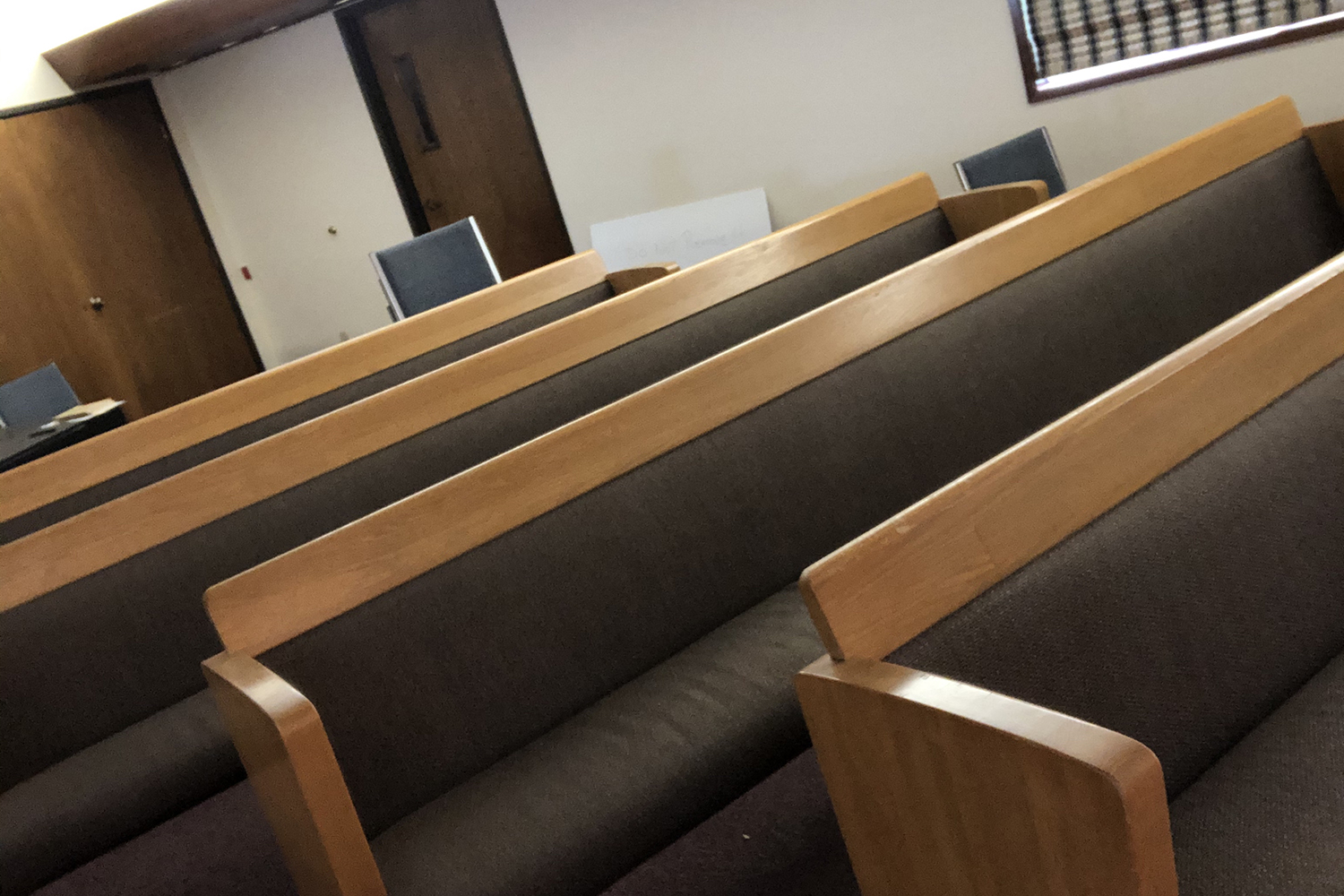 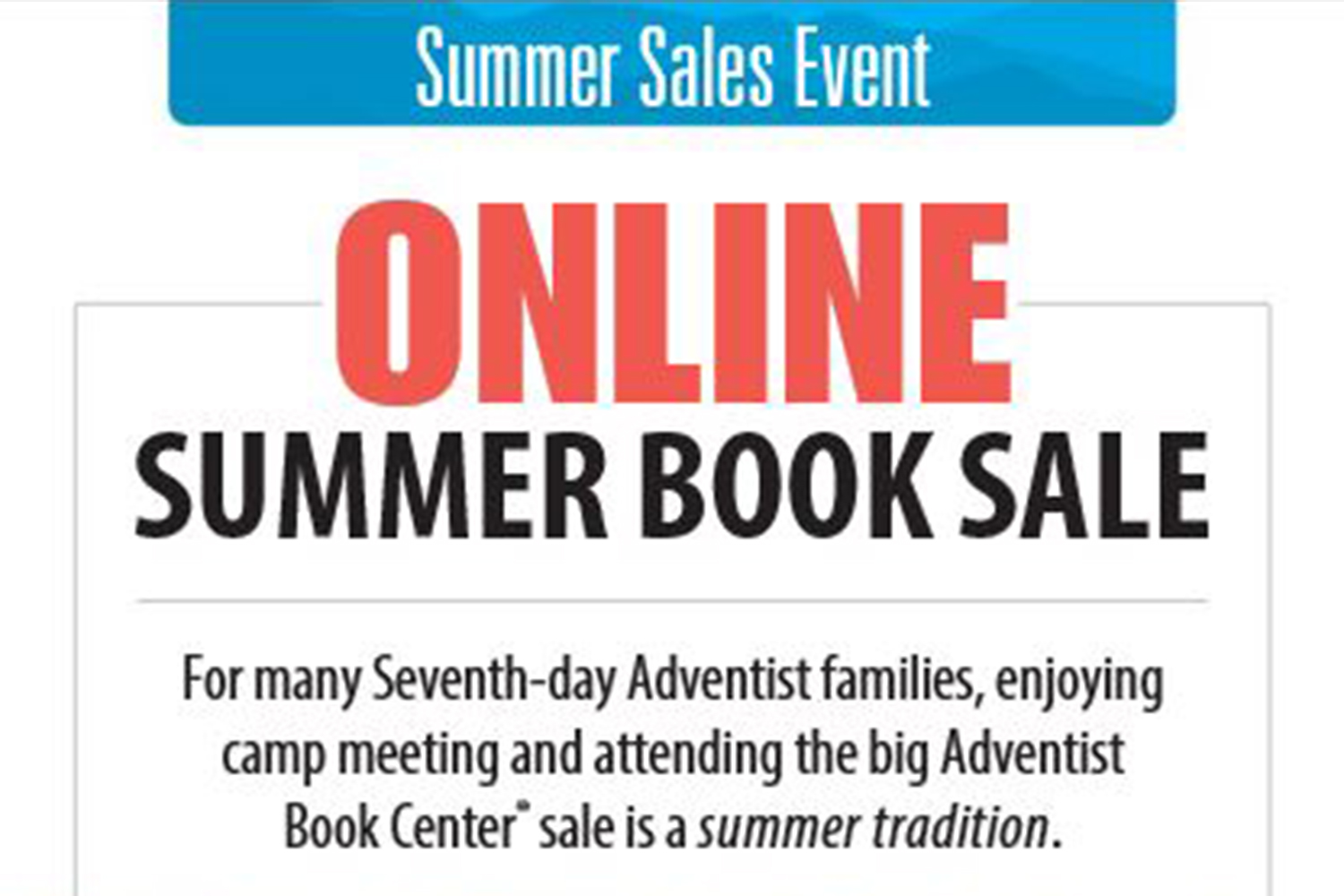