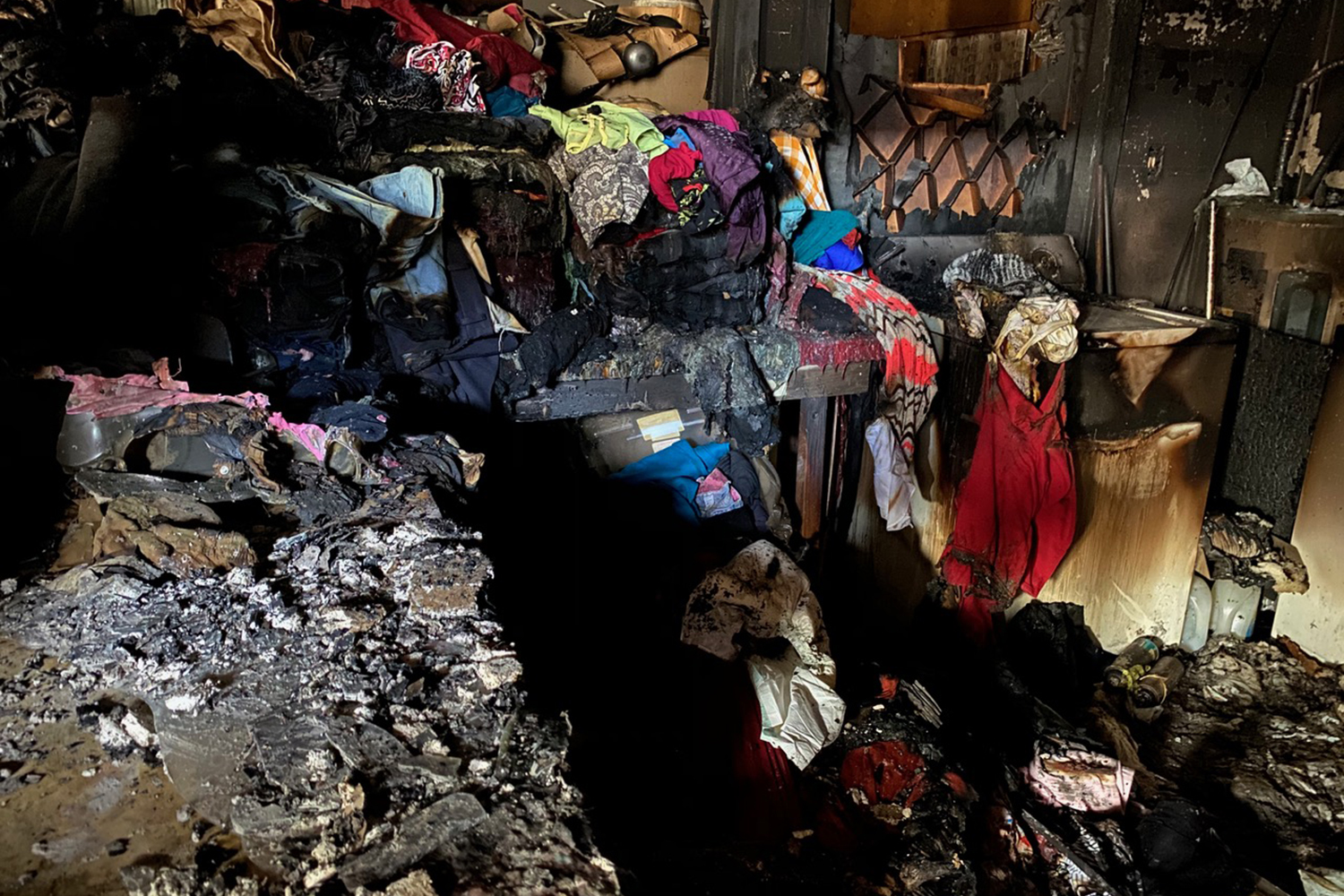 The whole community is aware of what’s happening at the Coos Bay Seventh-day Adventist church right now. The fire in the church’s Community Service building caught everyone’s attention. The fire’s been on the news, in print and on television, and lots of people are calling wanting to know how they can help. It’s Christmas time and everyone knows there are needs.

“This is not about our needs,” says Pastor Tom Nicholas, “It’s about the needs of the community. We don’t really have a role as church unless it’s service in the community, and we’re trying to respond the best as we can. When people call and say they’re so sorry about our loss, we remind them that the fire is not just our loss, but it’s a loss for the whole community!”

Many homeless and impoverished people came through the Community Services building every week. The church works with other community agencies to make sure that everyone has access to meals every day of the week. It’s the Adventist’s responsibility to serve meals to 35-50 people every Tuesday, and then to prepare sack lunches on Friday so they can be passed out on Sabbath. Hopefully, they’ll be able to continue with the food even though the rest of the building has been shut down.

After the fire, Pastor Nicholas told Charity Landis, a long-time ACS volunteer, “Thank God there were no fatalities.” She immediately responded, “No fatalities? I’m a fatality! When this place burned, I died. We’ll have to scrap everything and start over from scratch. I’m not sure I can do that again. I’ve poured thirteen years of my life into this. There’ve been so many times that I couldn’t be home for my kids because I was working here. My life was here, and it burned down!”

It’s taken the team a long time to put together all of the things people need - like blankets, clothing, and toys. Now they’re assessing what’s left. Most of the supplies have been so damaged by fire and smoke that they are no longer usable. They’re going to have to clean everything down to the studs, and then ask the community to help fill the shelves once again.

Tuesday morning was announced as a “clothing collection time” at the church. They planned a special prayer time for 9:30-12:00, but before they could begin praying most of the group had to go upstairs to the church lobby to meet people who had heard that the church would be open for donations. They were bringing baskets, boxes, and sacks full of clothing and toys for giving away at Christmas. The lobby filled quickly and now the team is trying to inventory what they have to be sure they can meet the needs of the people who come for help. The prayer meeting became a receiving meeting instead!

There are a lot of decisions to be made now. What has to be discarded? Do we do the clean-up ourselves or contract it through the insurance company? Do we try to fix the building and do the same services, or are there ways we can adjust the building and our services to better match the needs of the people who are coming to us every day?

None of these are easy decisions. Like, how do you determine the value of donated clothing that was given to be given away to someone who needs it?

“Look up there,” Del Cline, the ACS Director points toward the ceiling. “We had just replaced all of our fluorescent lights with LEDs. That was an expensive process, and everything plastic melted, giving the place a bit of a horror-house look. The heat was terrible. Most of the things that did not burn melted, or are so filled with smoke that we would never want to give them away.”

The paint melted on several of the doors, giving them an amazing patina that would be difficult for an artist to reproduce.

“We’re re-purposing our church basement,” says pastor Nicholas. “It flooded last year, and we have just finished putting on the new paint. Now it’s going to have to serve as a temporary Community Services distribution center!”

Pastor Nicholas has been proactive in helping create a compassion-based language and tone for the church. “It’s possible that this fire could turn us cold to the needs of our community and make us put up walls to protect ourselves from the people who don’t always appreciate the good things we do,” he says. “We could go that way, but Christ is calling us a different direction. He’s calling us to continue to love with a compassion-centered focus, even though it’s difficult. Even when we get burned for doing it.”

The Coos Bay church members don’t know exactly how they’re going to handle the challenges, but they know the community needs their ministry. “They’re the reason we’re doing this, and they still need us,” says Pastor Nicholas. “The fire challenges us to see an even greater vision for service and care. I’m asking our church to gather for prayer, so that in prayer we can become unified on a service vision and God can show us His plans, and so we can redefine our role and move forward in God’s way.”

The Coos Bay church is on an adventure with God. An adventure in service.

Click on any photo below to open the photo gallery. 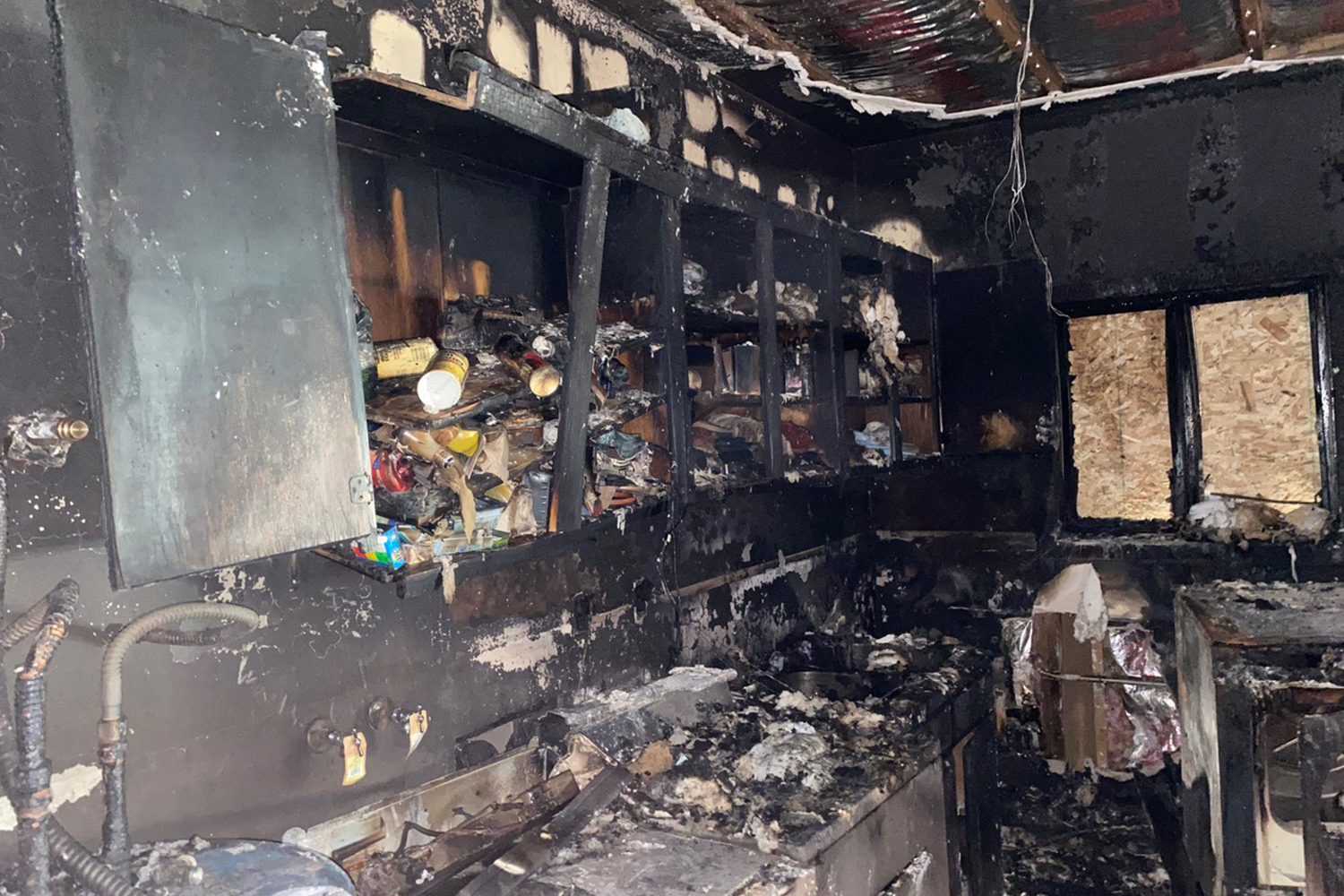 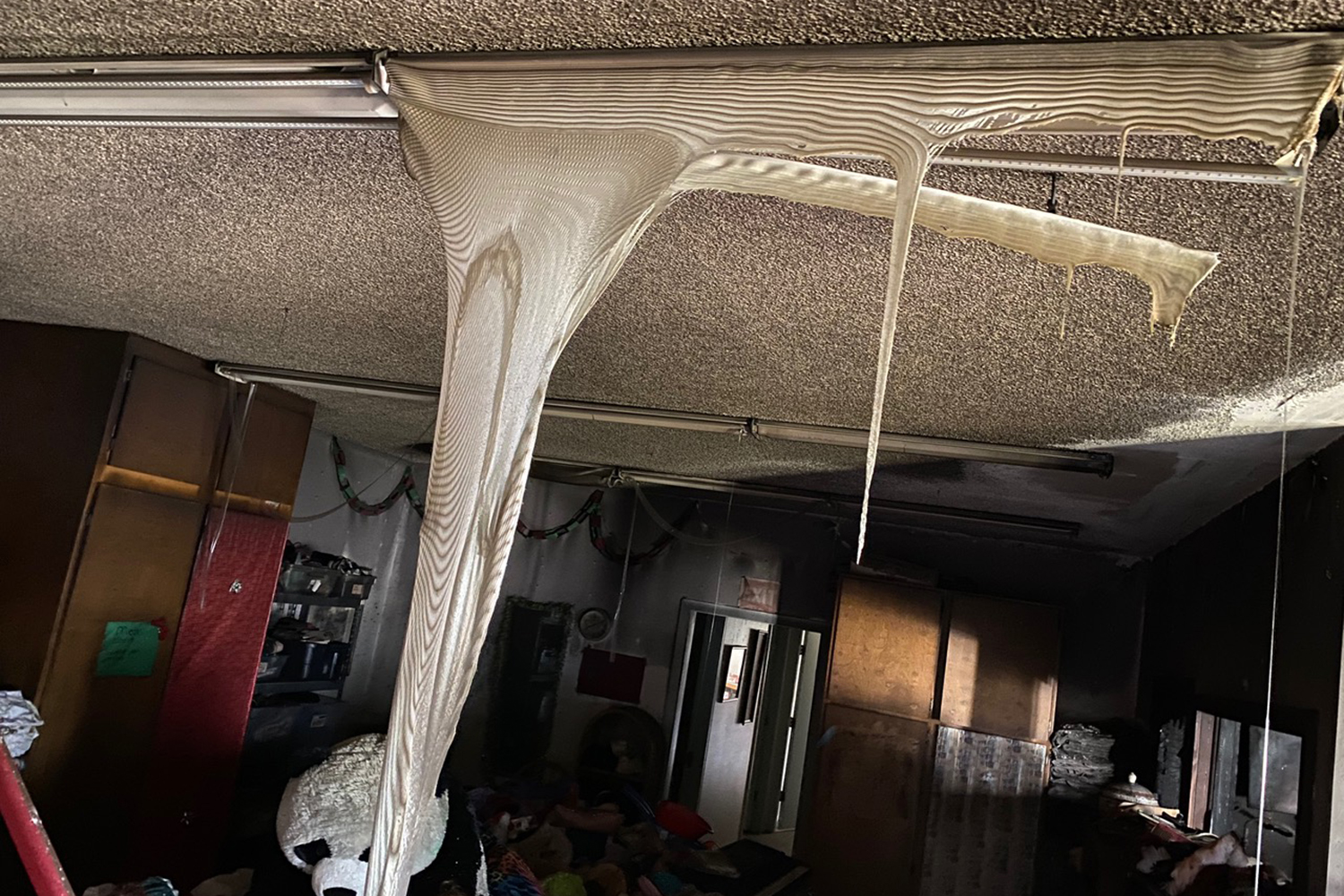 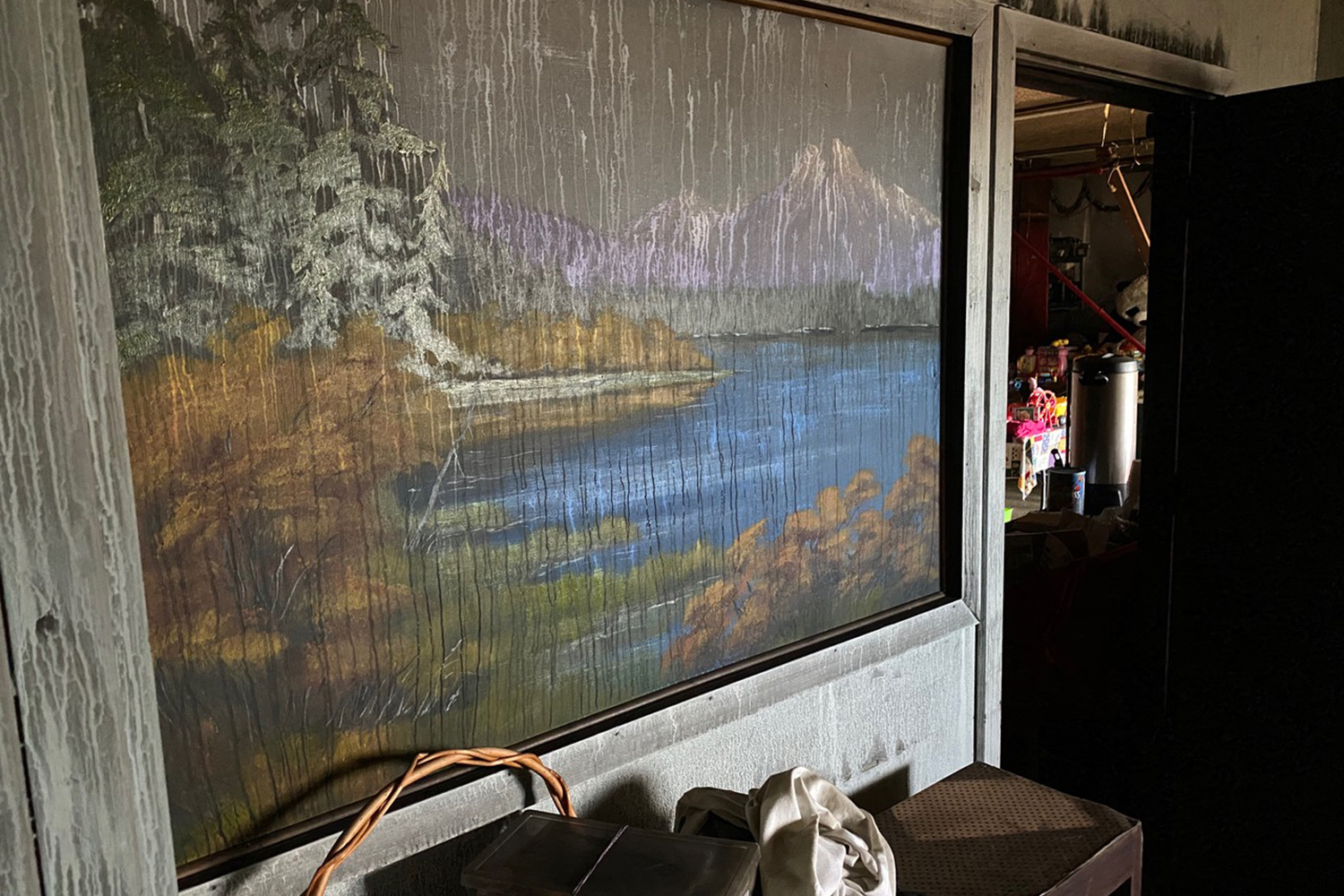 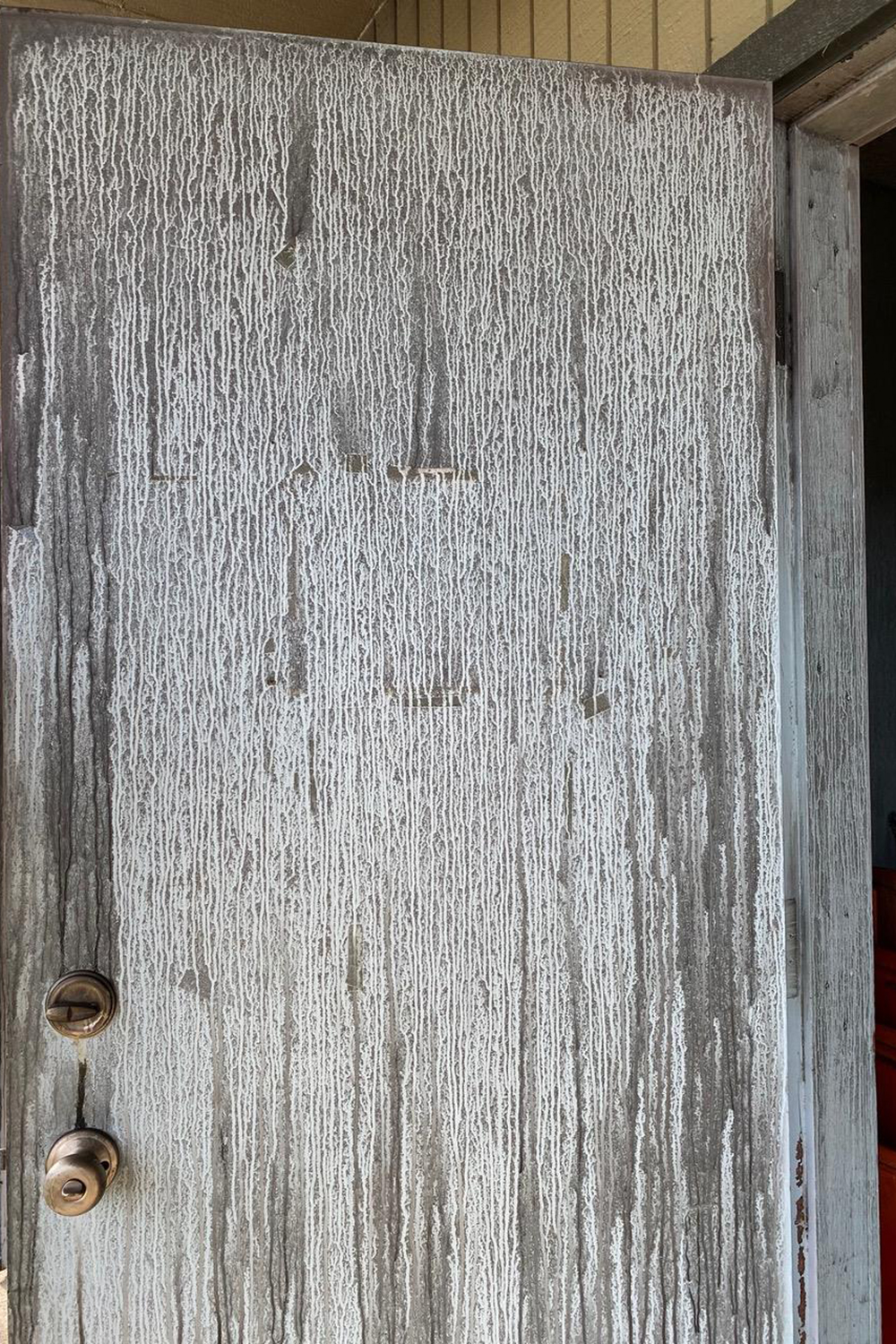 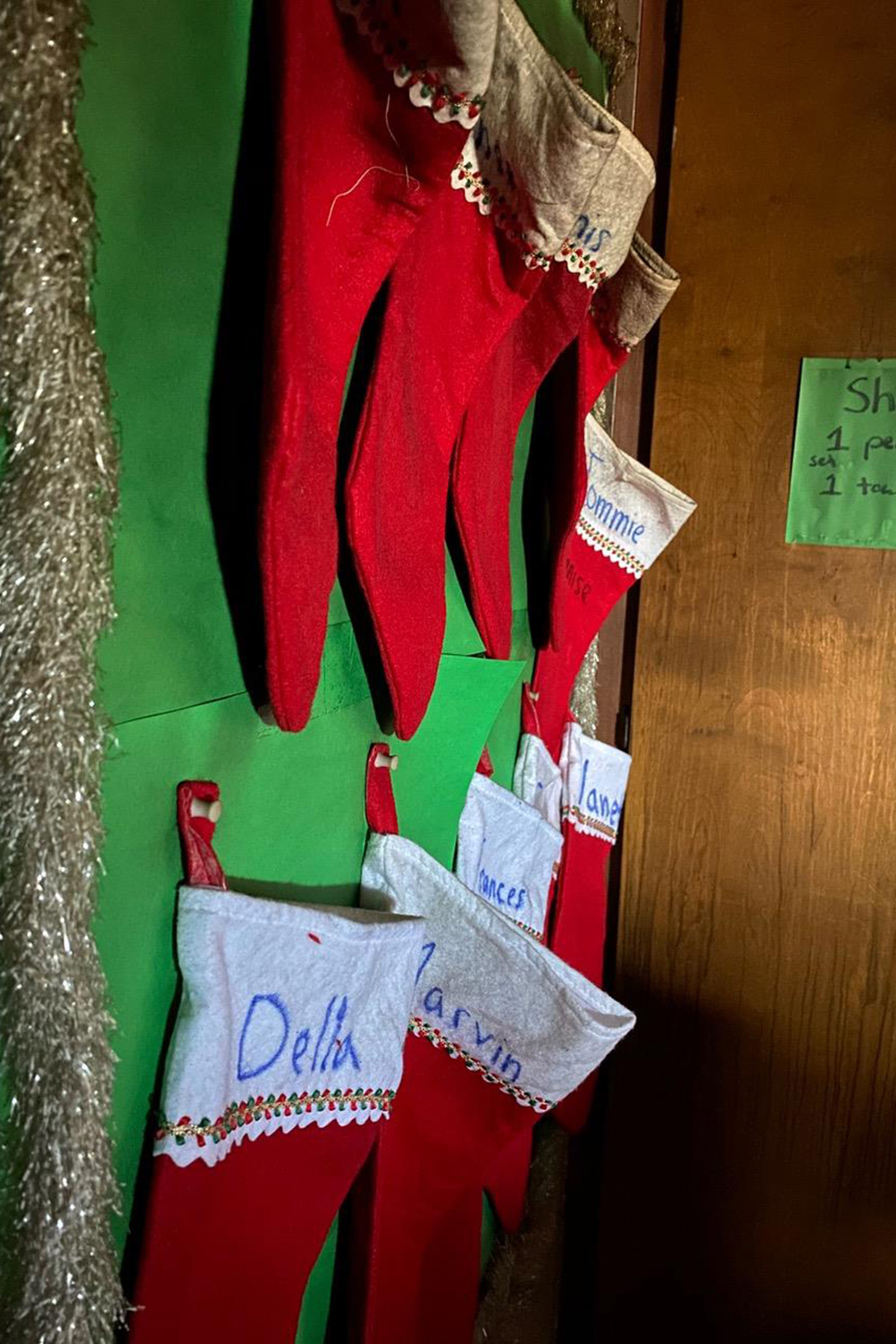 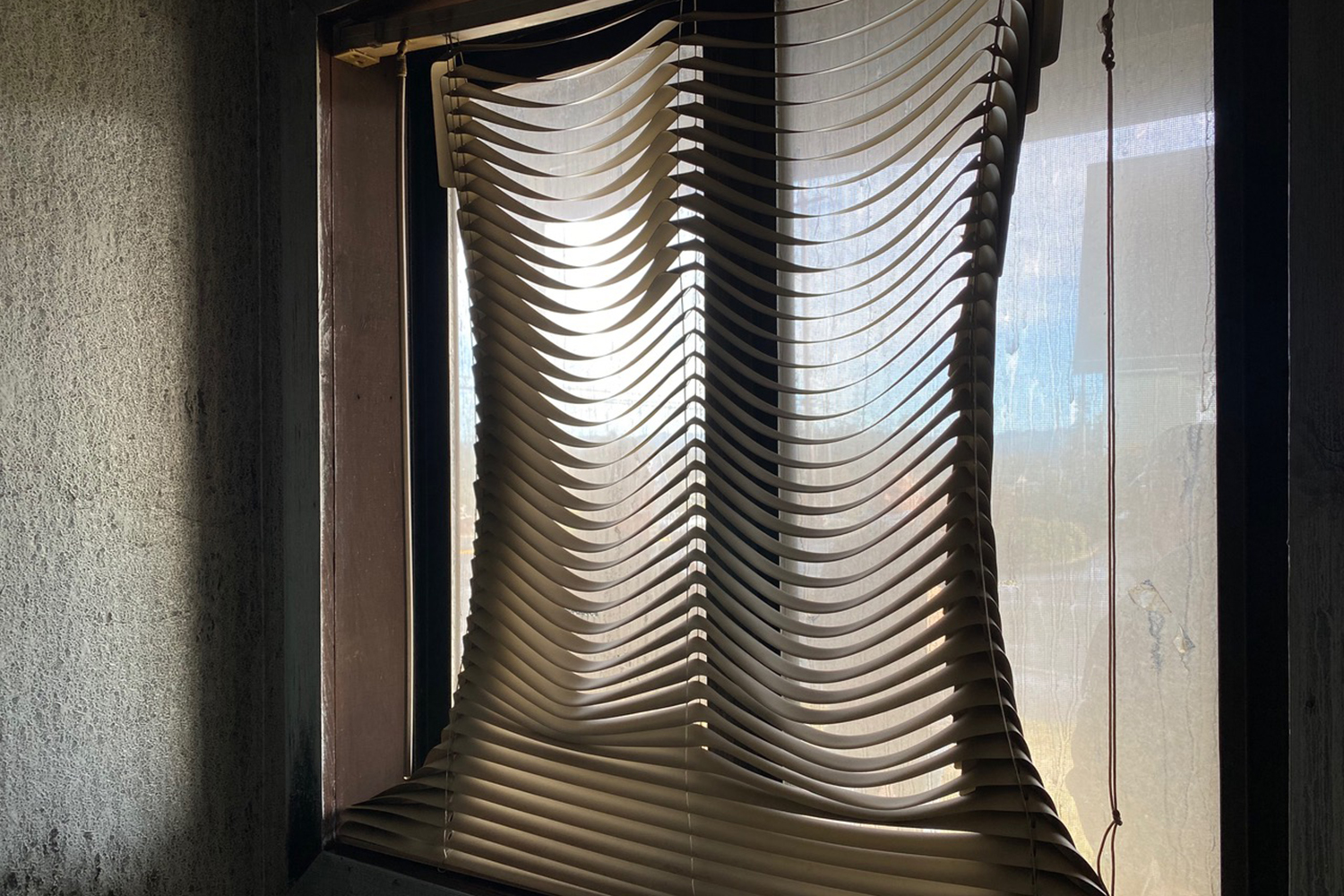 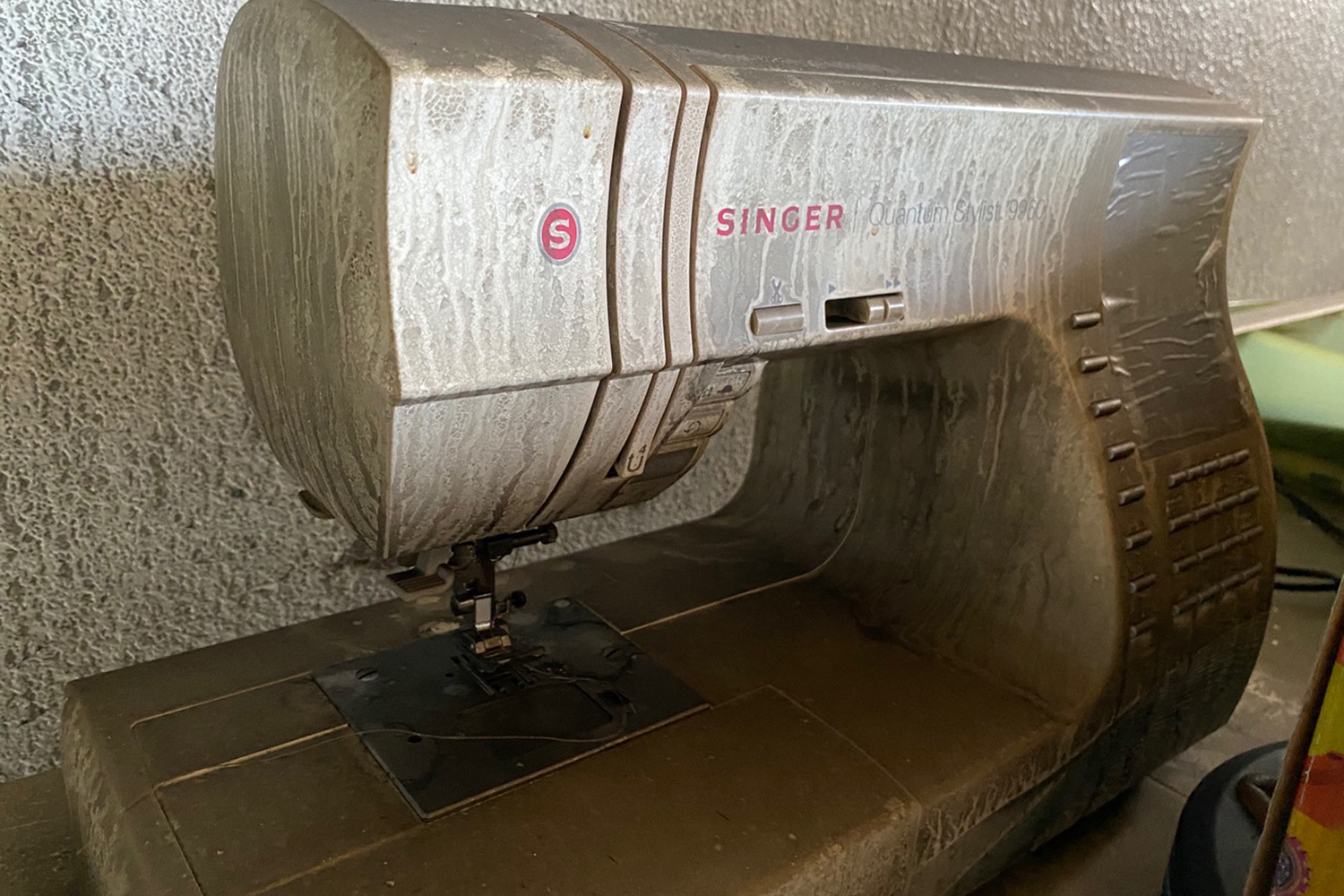 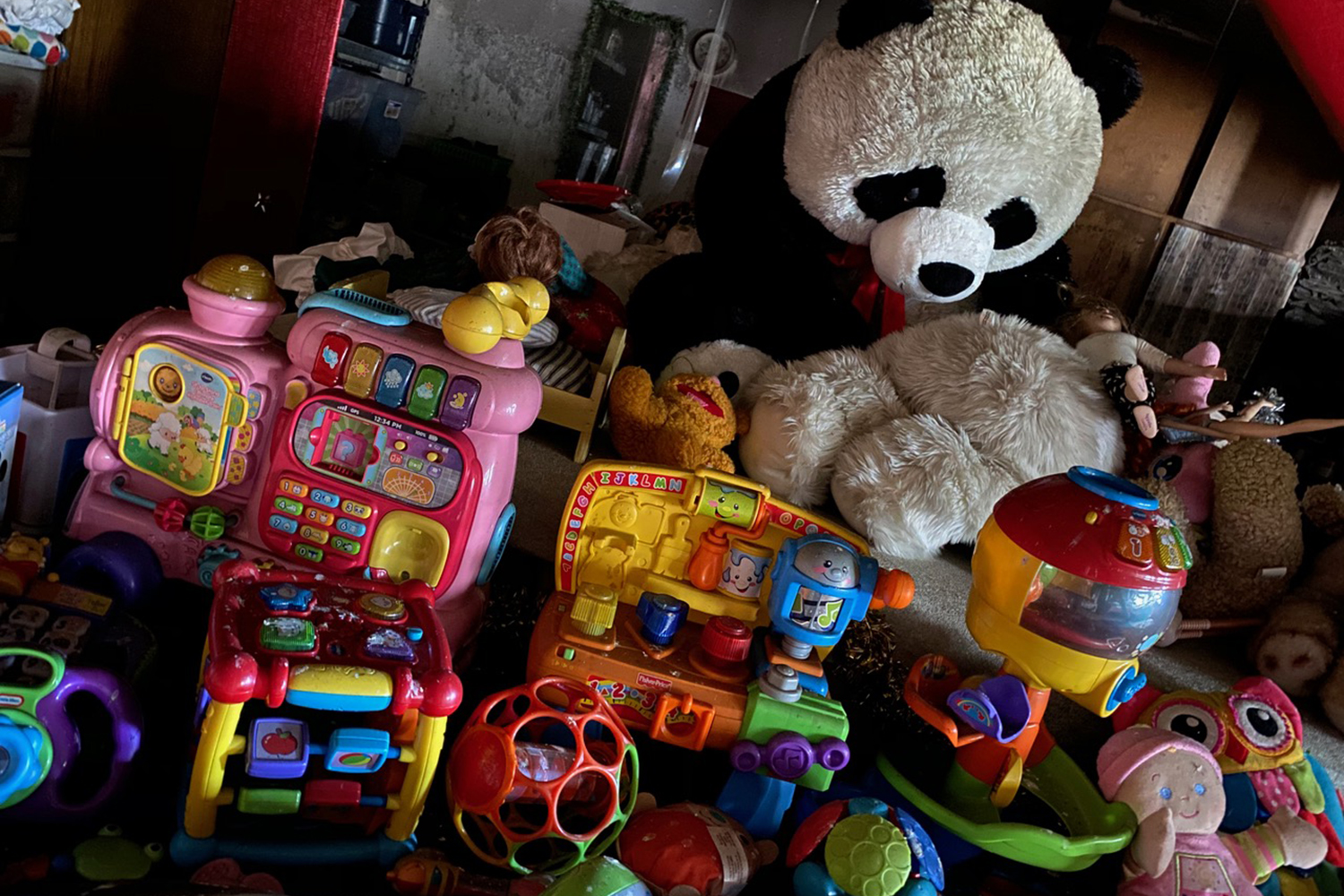 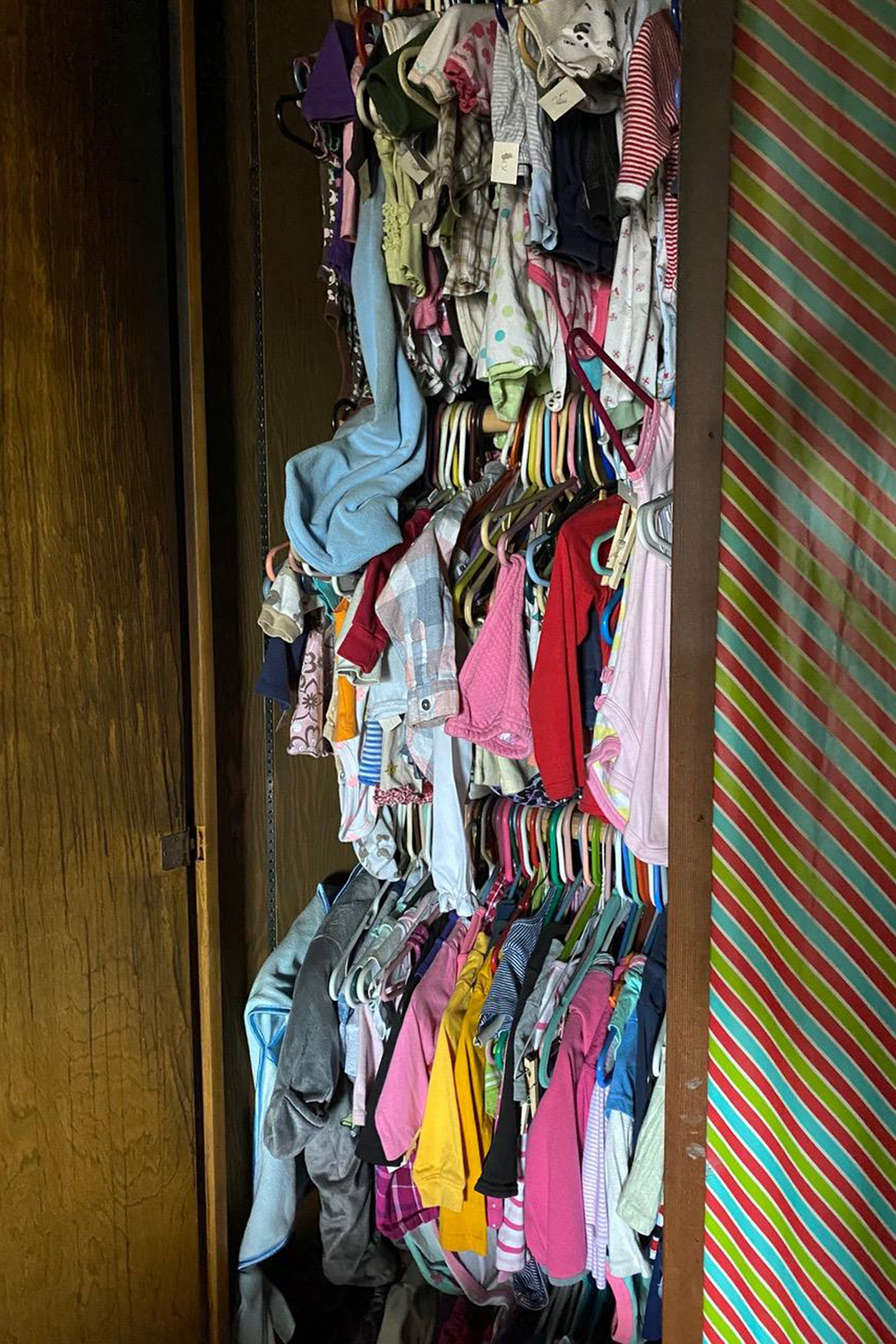 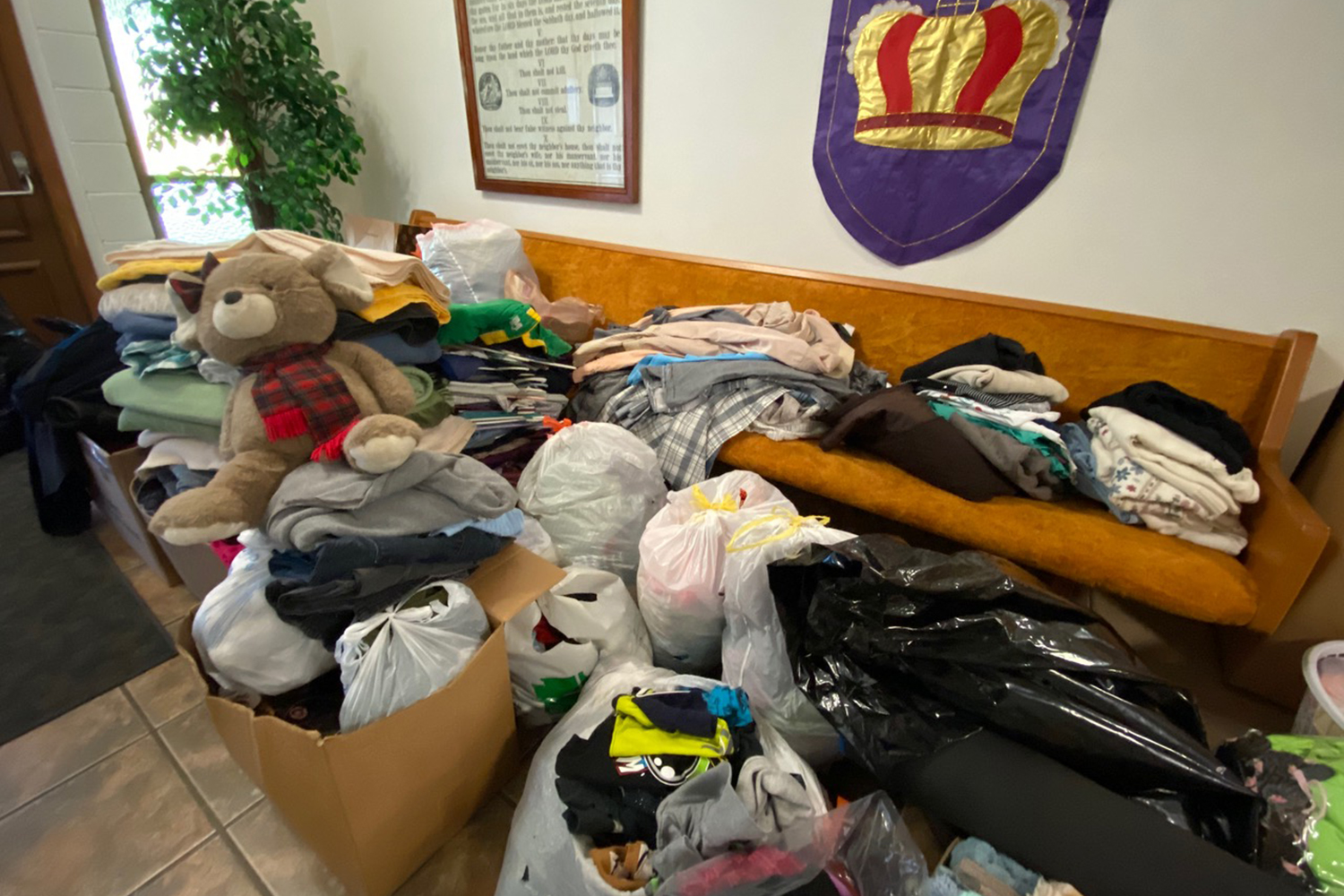 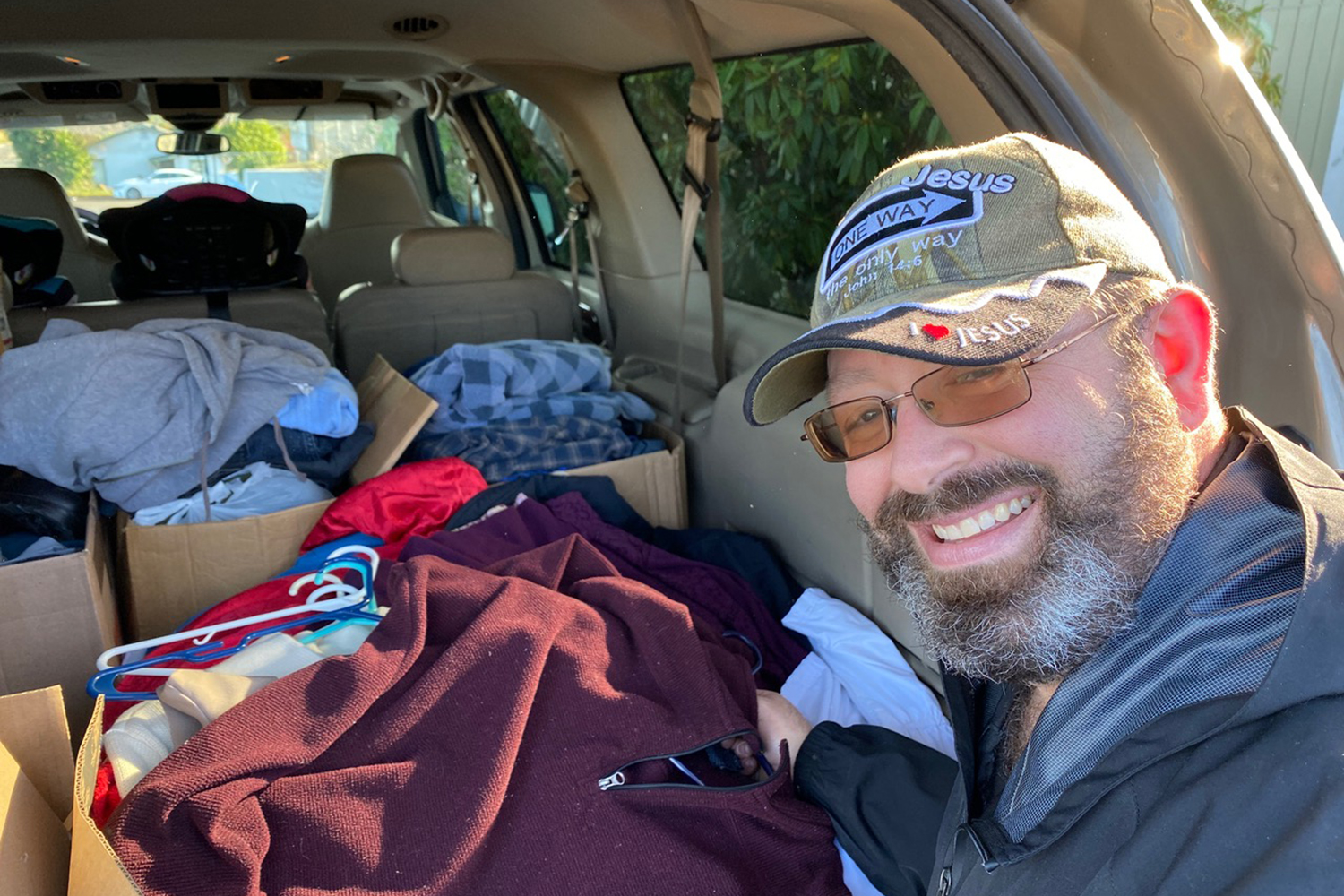 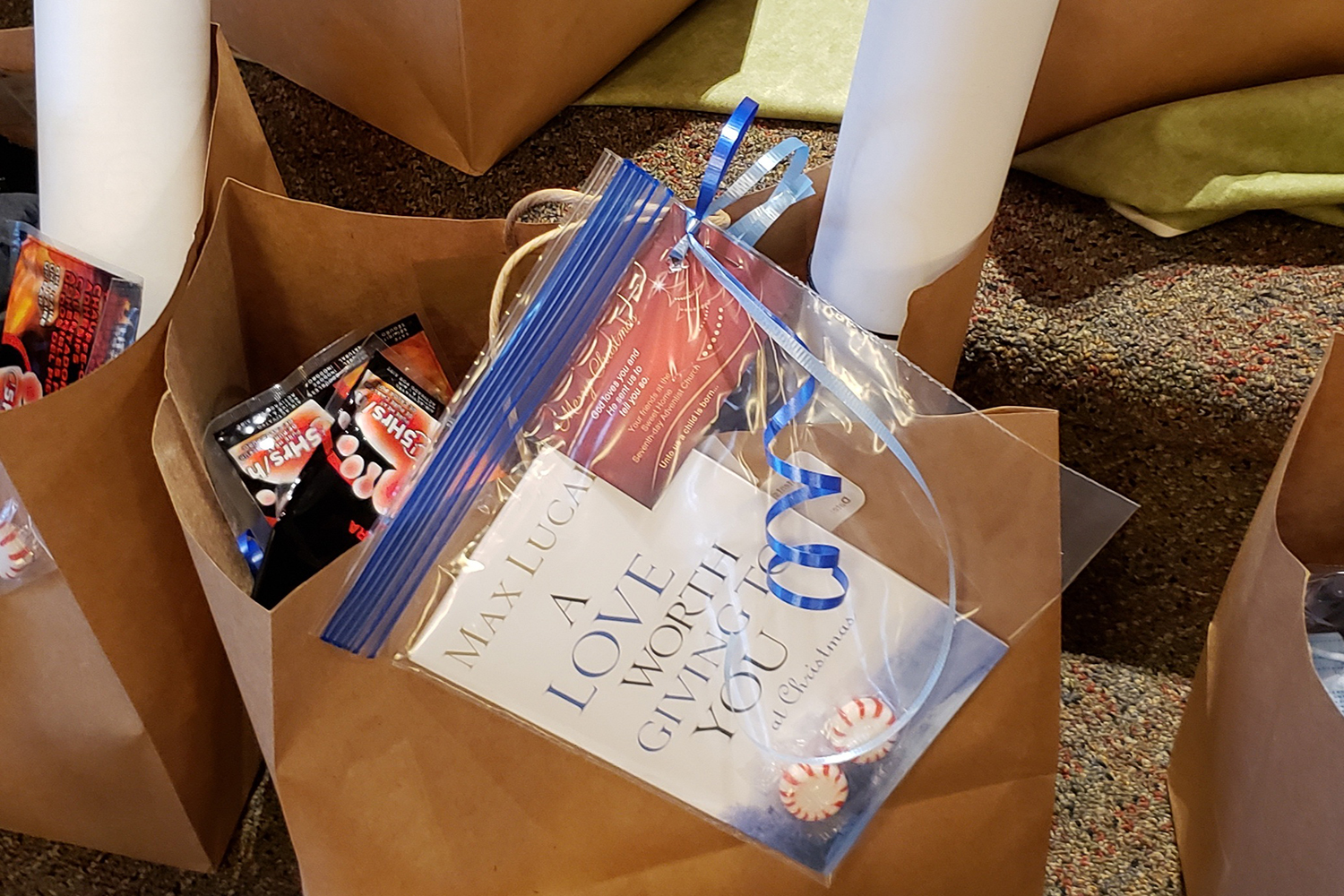 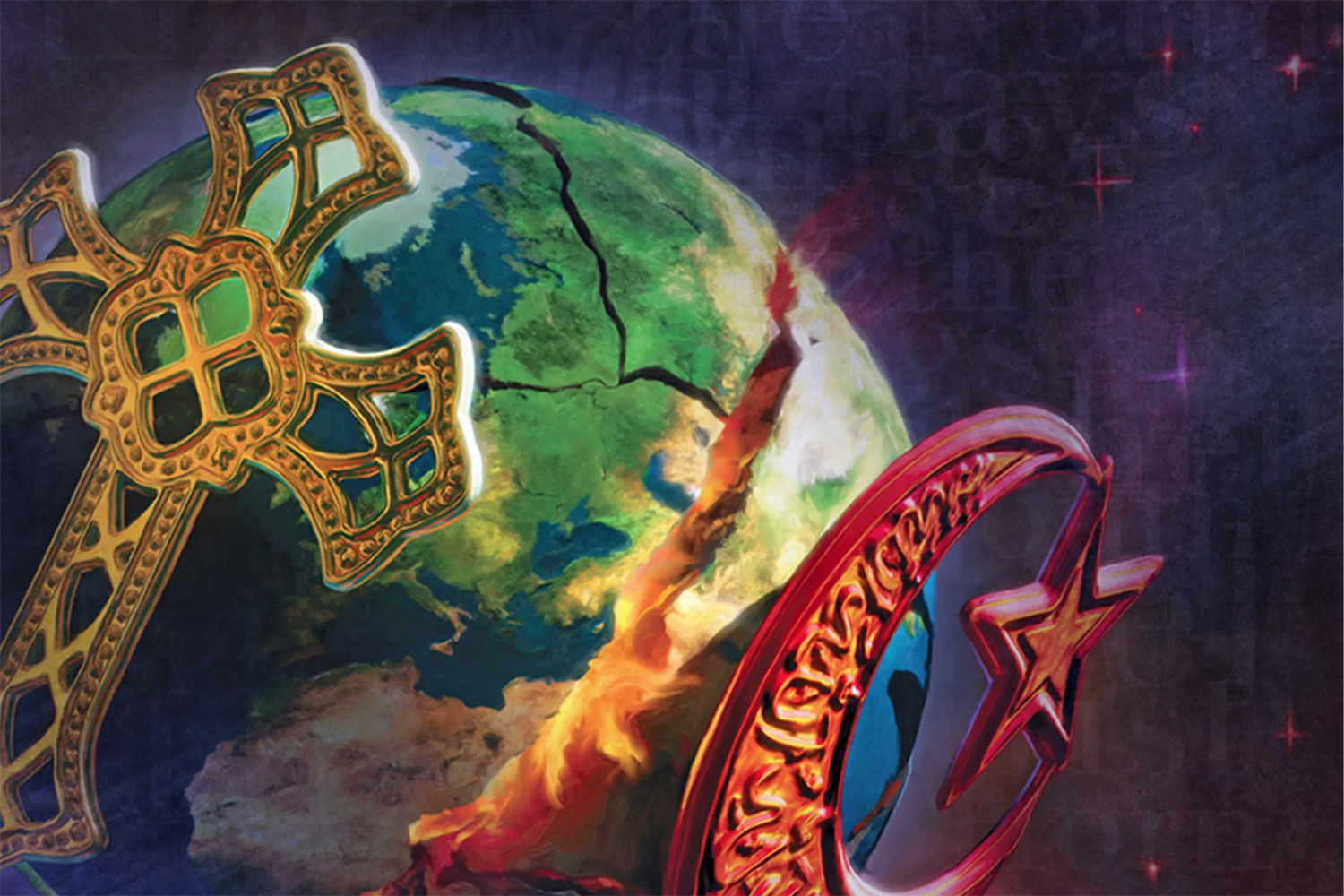 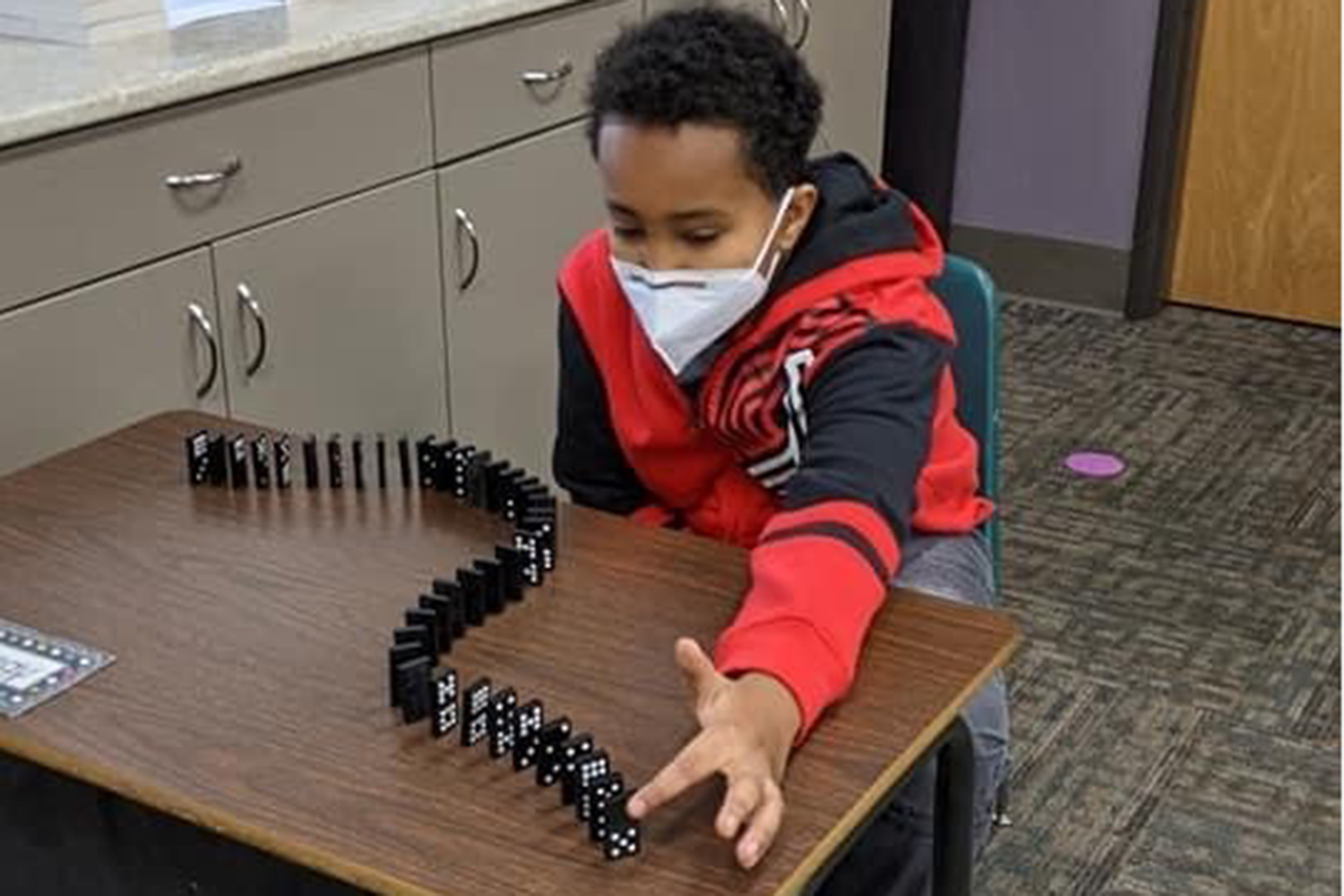