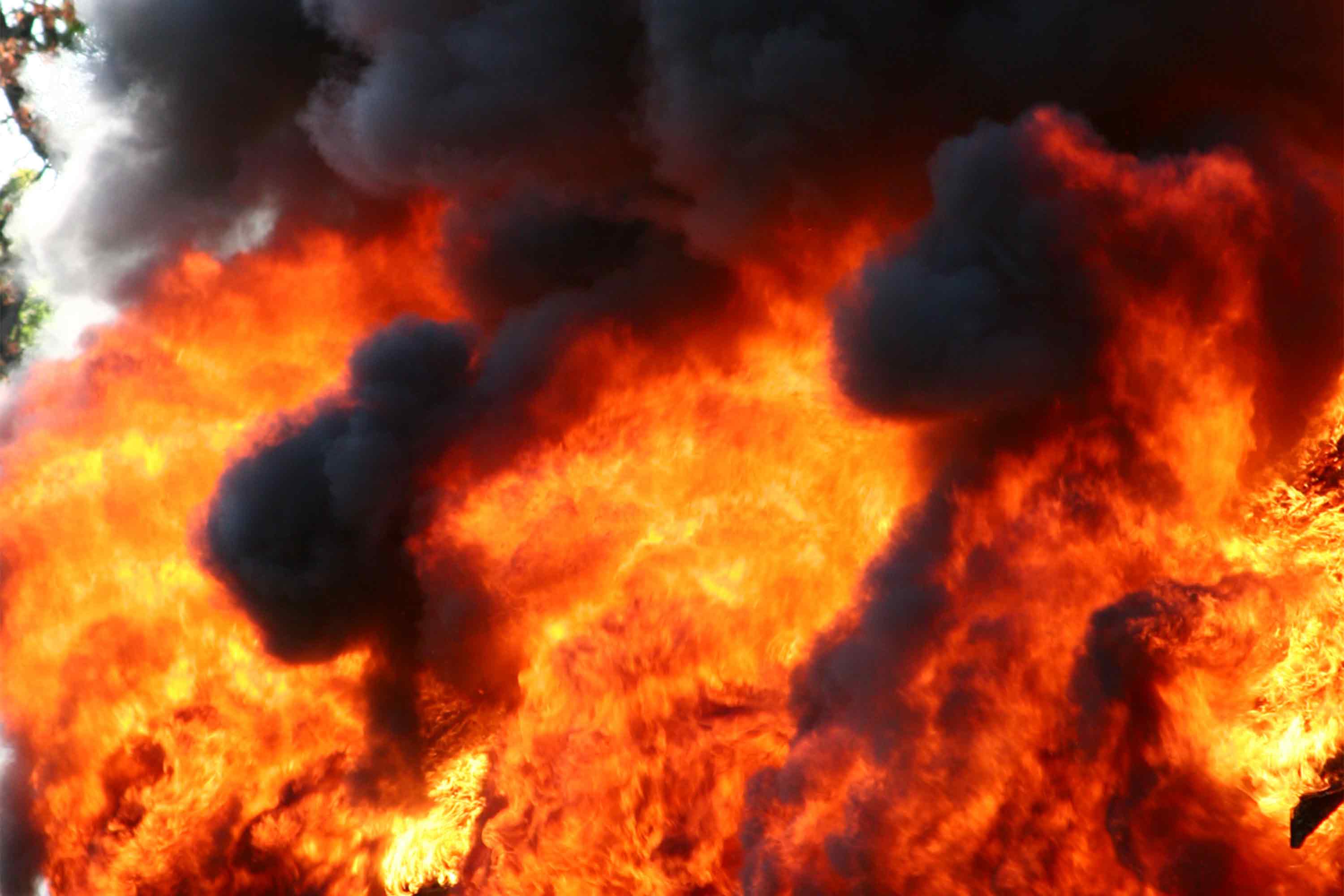 Today, July 27, forest fires are devouring the American West. Each blaze has been given a name, imbuing the flames with personalities that can be hated, fought, cursed and cried over.

Like hurricanes named Charlie, Maria, or Lucille, the fires fill our hearts with fear, crash through our living rooms, and leave a wake of tears.

On the California/Oregon border, “Carr” spent the morning chasing residents of Shasta and Redding from their homes. The fire chief in Redding describes “fire tornados” that lifted pick-up trucks into the sky, lit them afire, and the smashed them back to the ground as flaming monsters.

The only humans who remain in Yosemite National Park are firefighters and security personnel. The campers and staff of the Adventist youth camp in Wawona have been evacuated, along with everyone else in and near the park. Only Ferguson the Fire, and a thousand firefighters are allowed in.

This morning, residents of Grants Pass were greeted by a pillar of smoke marking the arrival of even more flames and sadness.

The American West is burning. Our Sequoias, Cedars, pick-ups, and carefully-collected “stuff” turning to grey ash. The manicured trails of our youth camps providing access for hundreds of Vibram-soled saviours, each armed with ax, shovel, radio, protective bag, and a ton of determination.

Pray for them. Please.

The parking area of Rogue River State Park is filled with families, their vehicles packed with kids, pets, and the treasures they chose to carry as they abandoned their past to the flames.

Is this The End? No.

However, it is a perfect time to do a hard re-set on priorities, to remember that people come first, to choose friendships over stuff, to give “stuff” to those who need it more than we do, and to thank God for youth camp evangelism!

No fire, named or unnamed, is a match for our Support Crew. 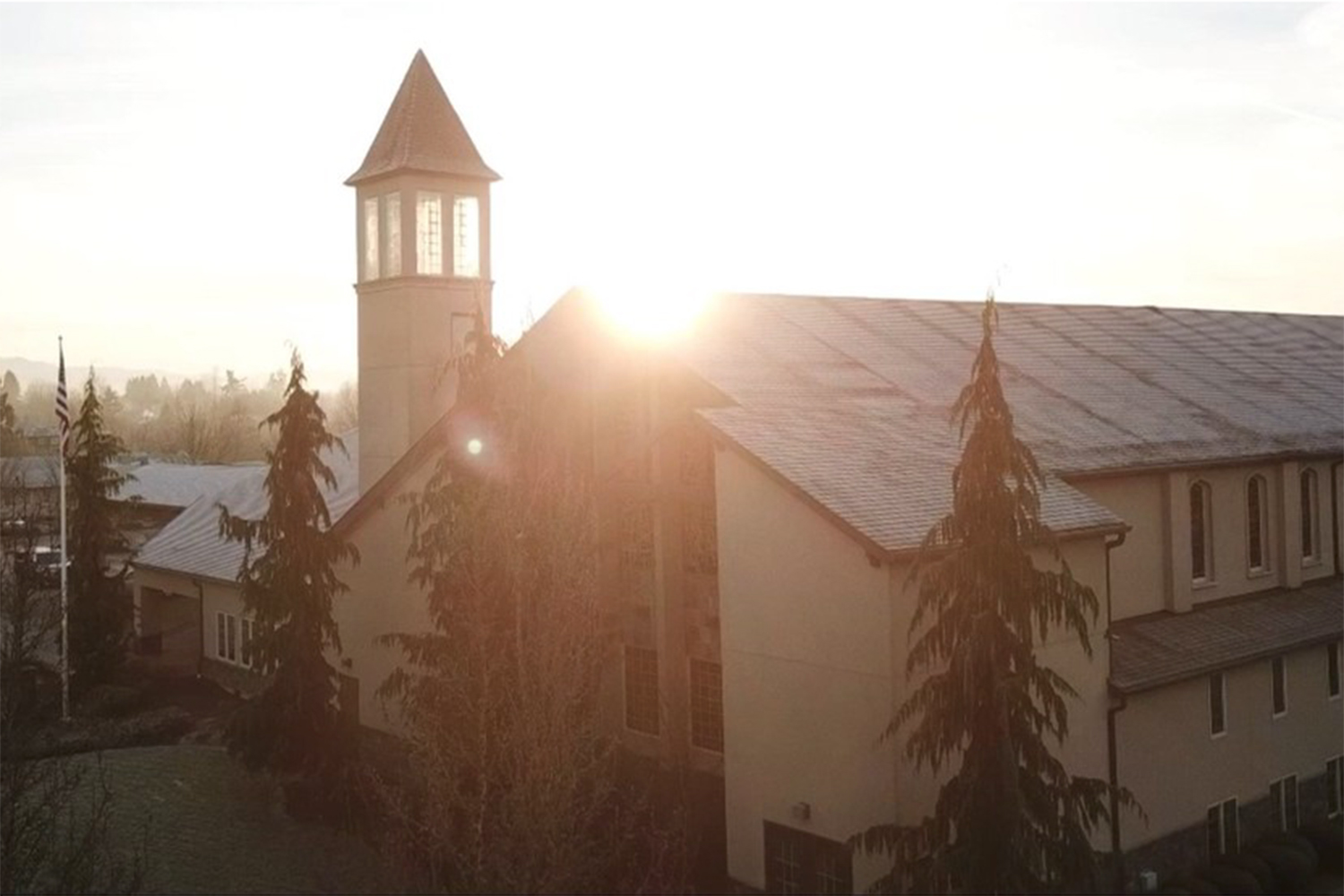 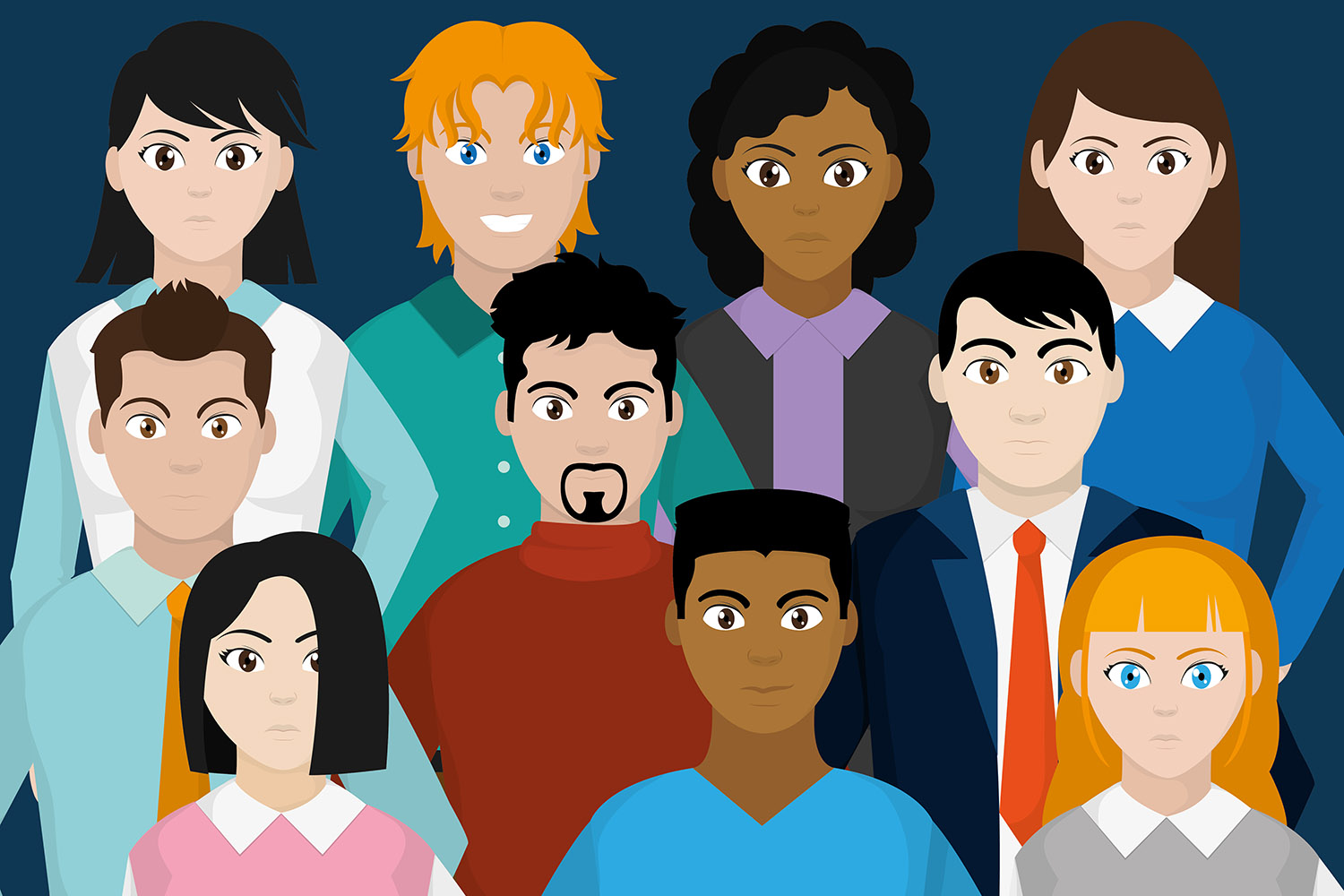 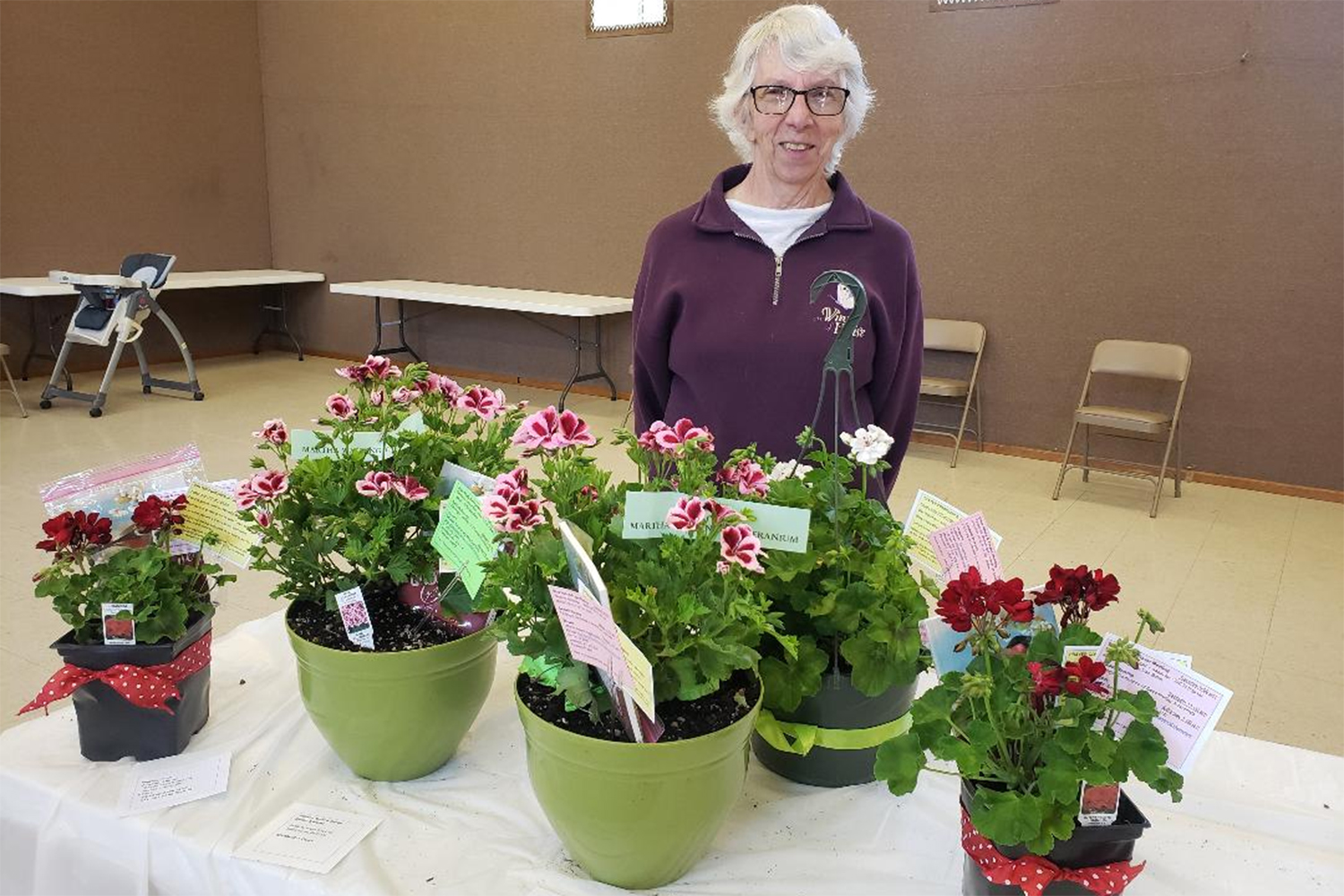