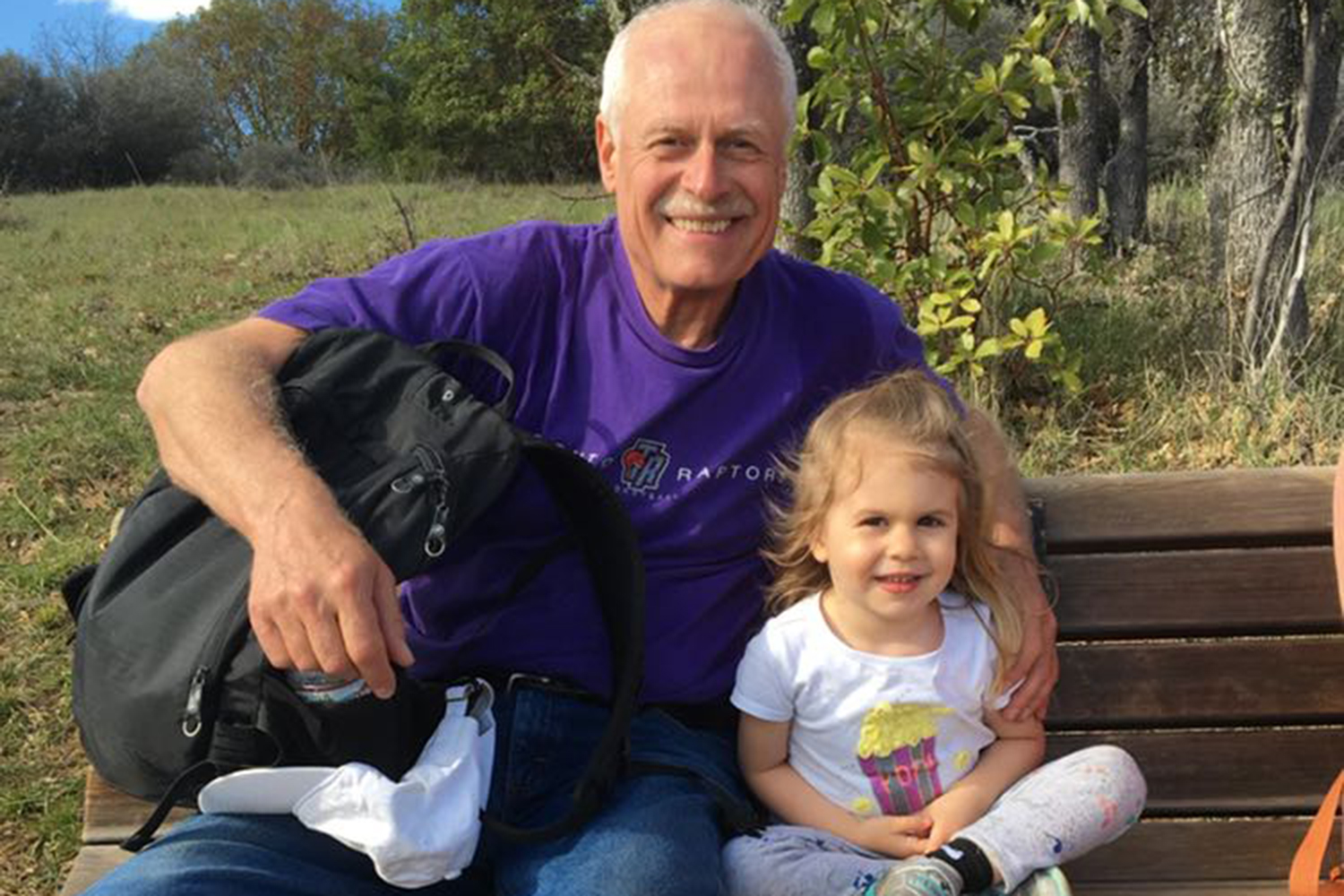 After serving as a superintendent in the Oregon Conference for 8 years, David Davies will be retiring this June 2021. In his 32 years in Adventist Education as a champion for God’s kids, his range of experience has been vast. He has taught students in grades four through college and served as principal, in addition to his years as superintendent. After graduating from Andrews University with his B.S. degree, he began his teaching career in Canada at Kingsway College. He then went on to get his Master’s degree from Loma Linda University. Next he served as a principal and teacher in Farmington, New Mexico and then moved to Medford, Oregon where he was the principal at Rogue Valley Adventist Academy for 14 years. After taking a break from teaching to work as a general contractor in Medford, Davies moved back into the Education Ministry as a superintendent.

Reflecting on his years of teaching, Davies recalls his favorite aspect was building connections with students and “being able to be a part of making a positive difference in their lives.” He shares, “As I have gone from teacher, to principal, to superintendent, that is the part I most regret losing because each one is one step further removed from that contact with the students.”

Still, Davies has found fulfillment in each of his roles in Education. As principal, he enjoyed promoting school growth through building a strong academic and spiritual foundation. In his time as a superintendent, Davies has found joy in being a support to principals, teachers and the school boards as they seek to fulfill their missional impact on students. He reflects, “I see myself more as a servant as the superintendent than I ever did in the other two roles.” He also emphasizes his most “valuable contribution as superintendent has been “finding and hiring Christ-centered, academically excellent teachers.”

Davies has also loved the opportunities he has had as a superintendent to lead praise songs with students and tell “them worship stories that lead them to Jesus.”  Although he will be relinquishing his administrative duties at the end of June, he looks forward to having more time to volunteer in this capacity in schools.

Gale Crosby, VP of the Oregon Conference Education Department, shares how inspirational and impactful Davies’ ministry has been. He states, “The book ‘Education’ shares that those who work in the ‘noblest work of teaching, may not even realize that their faithfulness has unsealed springs of blessing that can never cease to flow.  In a world made new they will see the children they have trained become an inspiration to their family, friends and neighbors and the influence repeat itself a thousand fold’ (Education, p. 305).   When I read these words, they speak directly of my hero David.  I just want to be standing close by and watch the number of children that will be gathered around David as they all meet their Jesus in a world made new.”

Thank you, David, for your ministry in the Oregon Conference and continued dedication to sharing the good news of Jesus! 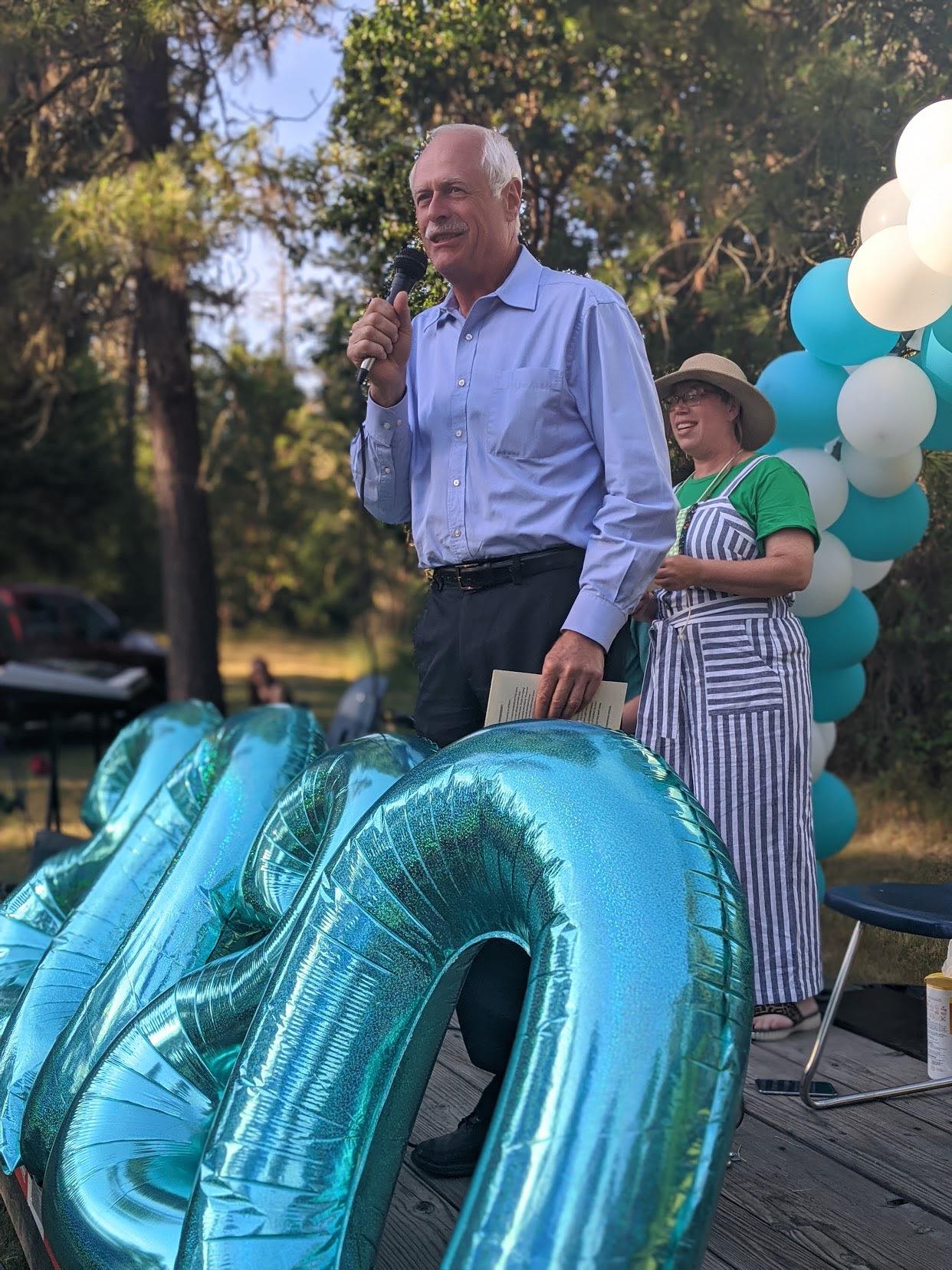 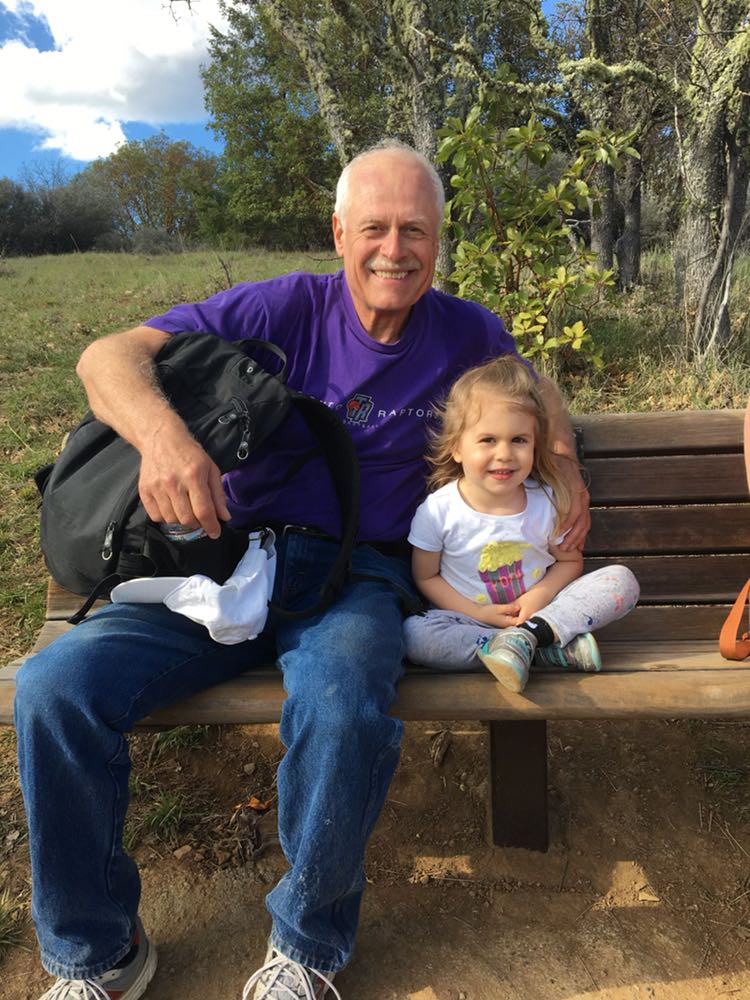