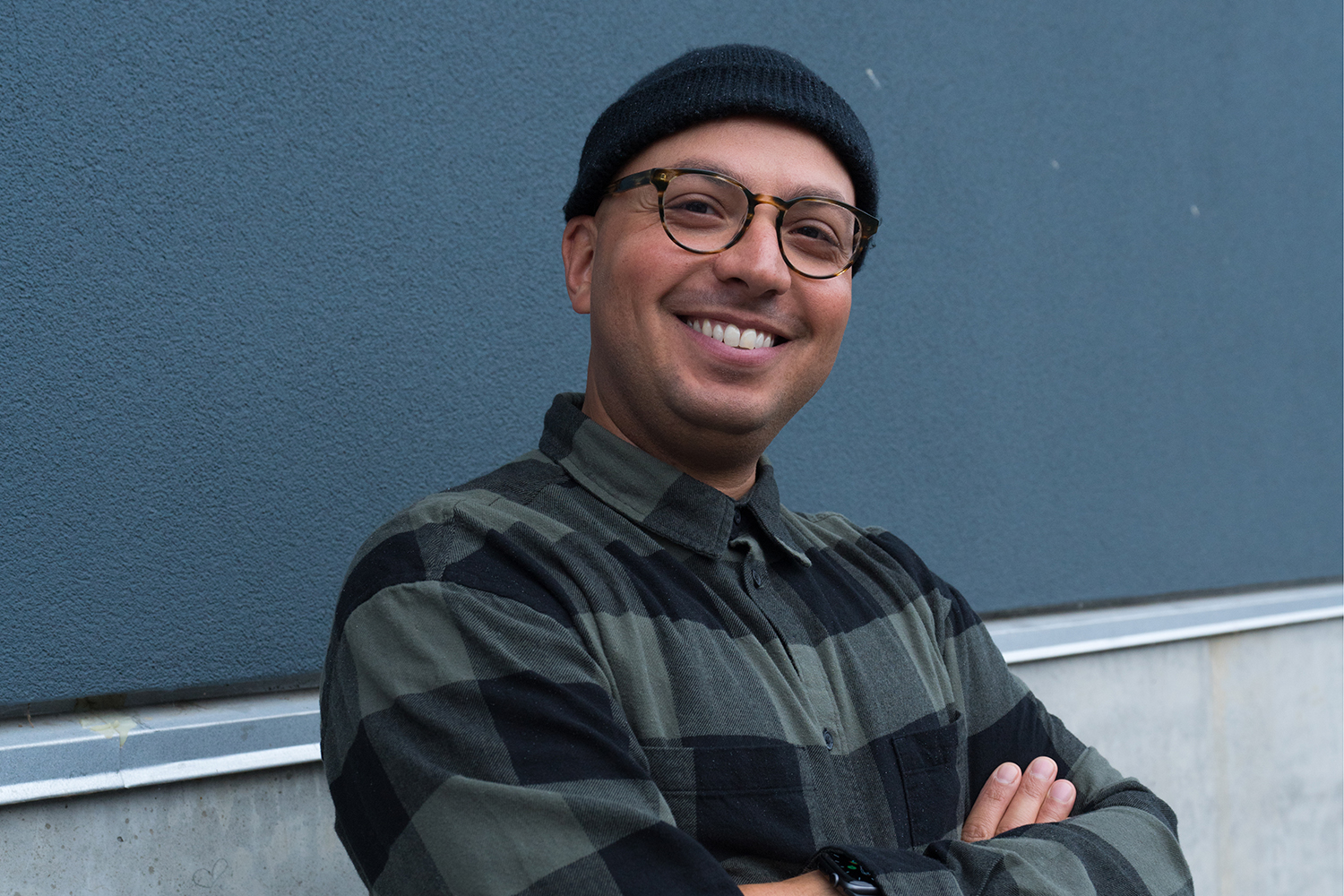 Less than a month after moving to Oregon, Jason Calvert found himself immersed in a brand-new experience: Bible Camp at Washington Family Ranch. As the Oregon Conference’s new associate youth director, Bible Camp was one of Jason’s first opportunities to connect with high school students in the area. For those unfamiliar with the event, Jason described it this way: “Bible Camp is a four-day spiritual retreat for high school students. And although the Oregon Conference plans and organizes it, it’s not just for us. We have students from other conferences that come, too, which I think is really great!”

Having served in other conferences as both a youth pastor and a young adult pastor, Jason is no stranger to working with big events like Bible Camp, but several things stood out to him about this one. “I really like that it happens at the beginning of the school year. I think it’s super important to start the year focused on Jesus, and that’s really what it’s about. You have hundreds of high school kids coming together for this. It’s an opportunity for them to see that the church is bigger than their immediate community. They can see that it’s a bigger movement than just what they see locally, and I love that! We really couldn’t have had any more people in the room because it was so packed, and that’s a really great problem to have.”

Jason shared that another thing he really appreciated was the culture of support and collaboration he found at Bible Camp. “One thing I learned was that this Conference has really good people. And it wasn’t just the sponsors––it was the students, too. You can tell when high school students are focused or zoning out and not paying attention, and these kids actually cared. The sponsors, principals, and teachers that I interacted with were so appreciative, and there was a real camaraderie between the educational side and the church side of ministry.”

One of the biggest takeaways for Jason was how excited everyone was to be together. “People are just hungry for this,” he said, “They want to reengage. They’ve had a couple of years now without it due to the pandemic, and they’re hungry to gather together.”

As the new associate youth director, Jason will be focusing primarily on engaging with youth throughout the school year. “I think youth ministry has to be relational,” he said, “and that means that we don’t just sympathize, we empathize. We have to be willing to take the time to walk alongside students as they go through the grind of life––and it is a grind! I think we have to lean into the values of each generation. A lot of times kids think the church is lame and irrelevant––and that it has nothing to do with them. And oftentimes they aren’t wrong! But we can change that. As a dad myself, I want to create a faith community that my kids actually want to be part of ––and not just be part of, but take ownership of. I want their faith to be their faith, not their parents’. I want to help empower them and give them the freedom and ability to build on what we have and improve on it. Part of how we do that is to give them a taste of what church could be through events like Bible Camp, but I also think it should go beyond that. We don’t just want surface events, we want to spend time developing that focus so that it leads to people walking life with Jesus. That’s the ultimate goal, and my job is to create space for that to happen.”