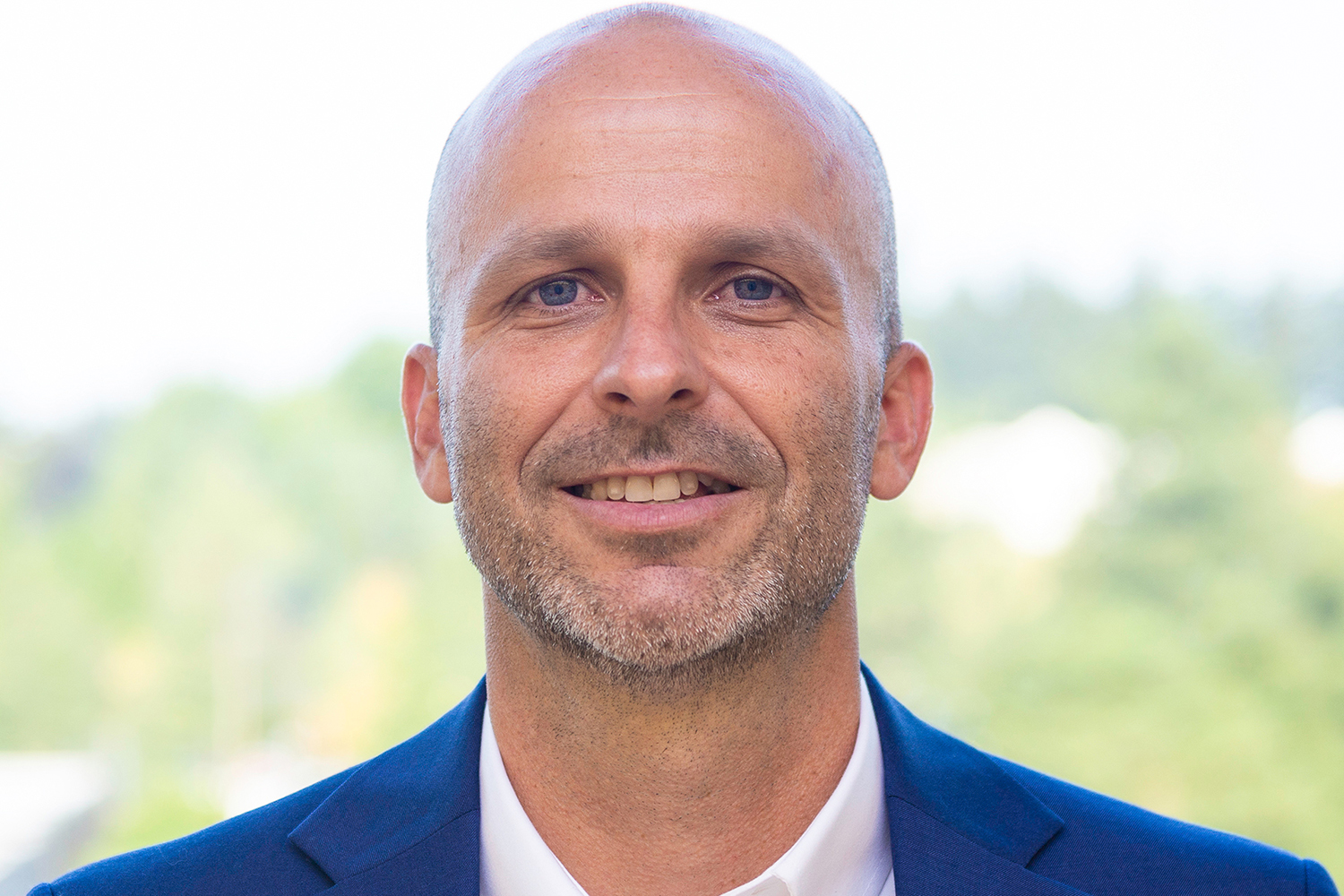 “Kyle has demonstrated creativity and resilience while providing strong leadership in his nine years with Adventist Health,” said Newmyer, who will continue her roles of board president for Adventist Health services in Oregon and Hawaii and board member for the Oregon Association of Hospitals and Health Systems. “He is driven by our mission and is committed to excellence and growth in everything he does. He will excel in his new role.”

King brings nearly 15 years of healthcare leadership experience to his new role. Joining Adventist Health in 2011, he led and supported clinic operations throughout the state. More recently, King has been responsible for operations and market development at Adventist Health Portland, working closely with partners Oregon Health & Science University to improve coordination and reduce barriers to care. His work with service line leaders and physicians has driven innovation and helped to build a solid foundation for future work. 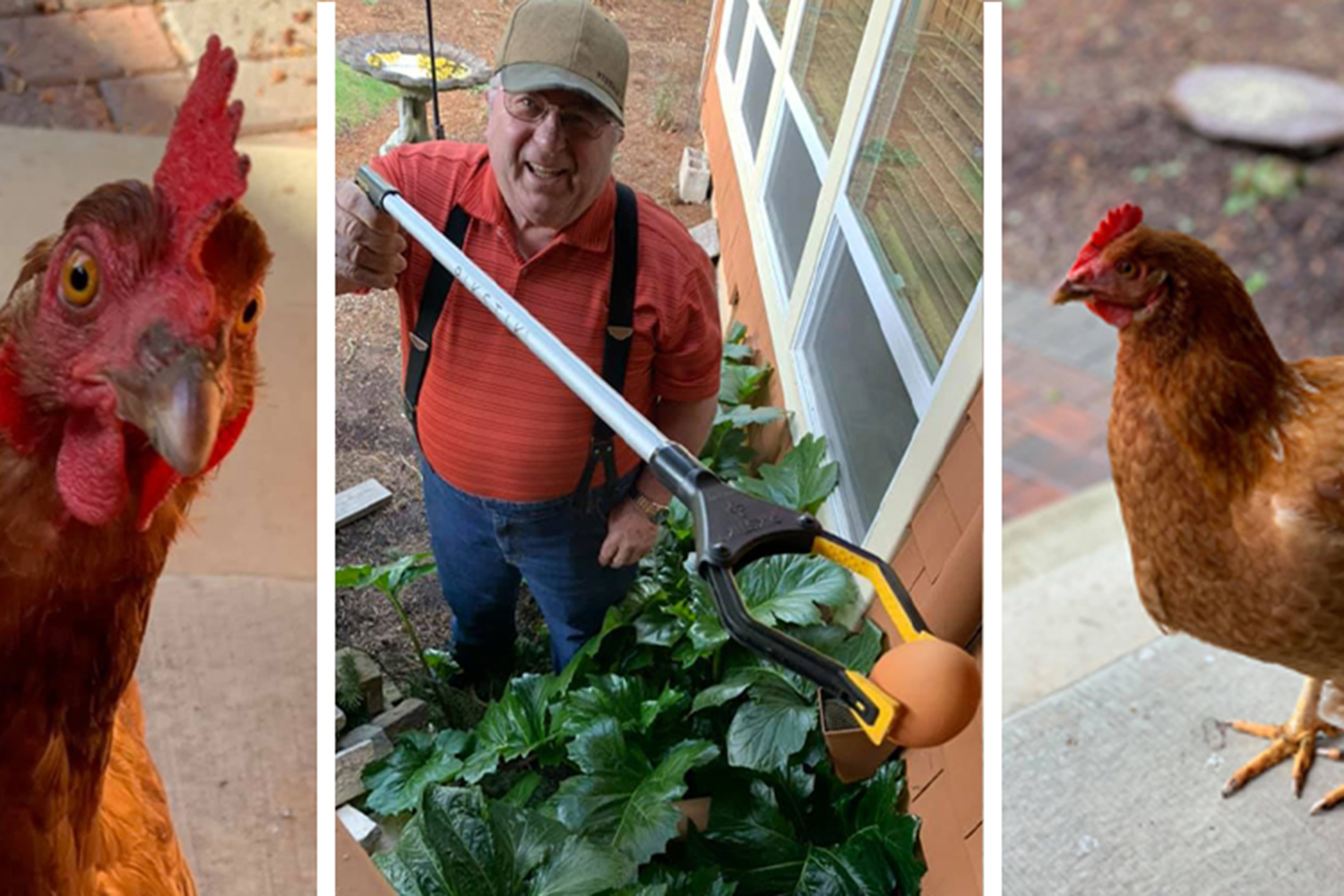 The Tale of Betty the Visiting Chicken 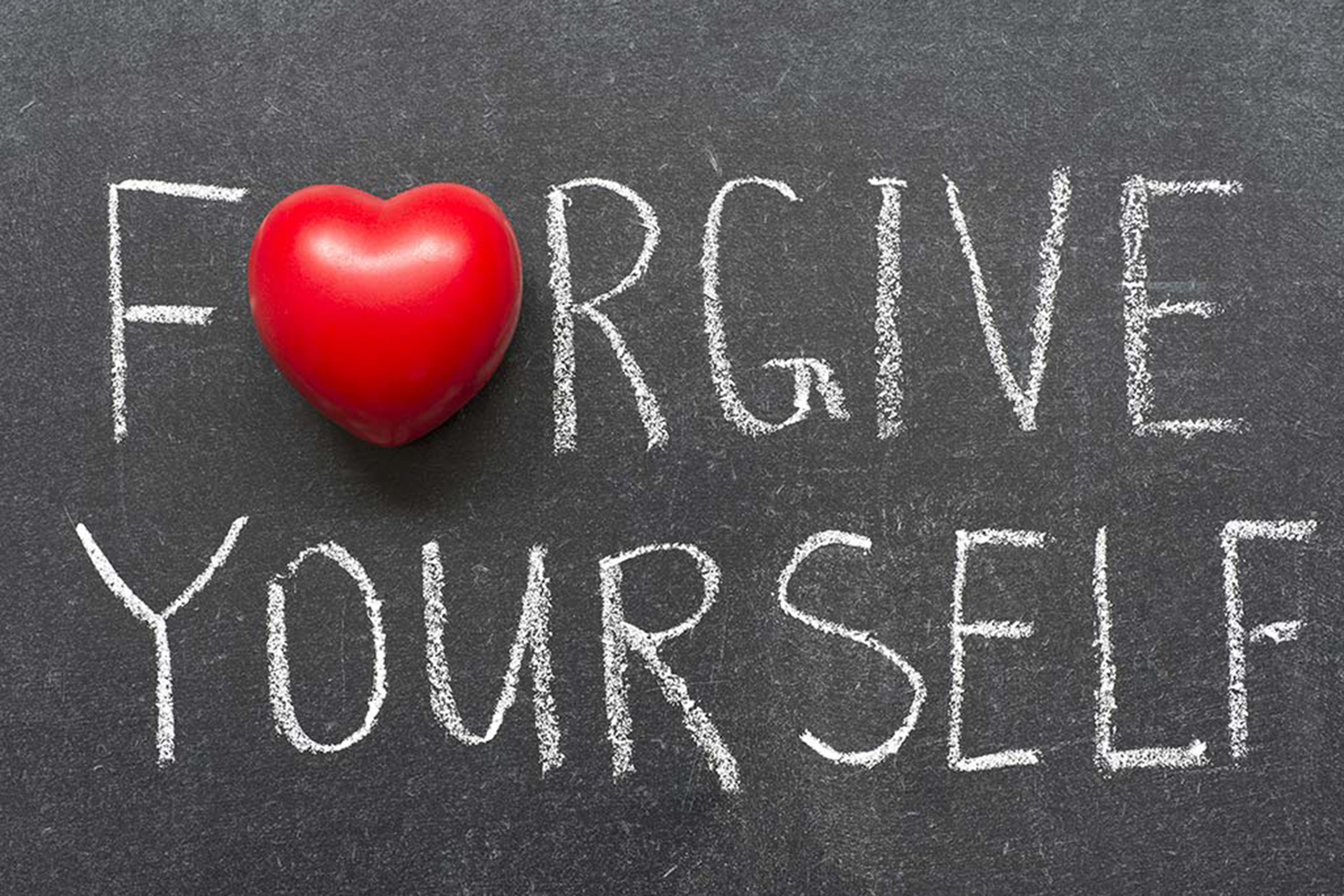 "Forgive our debts..." What about ourselves? 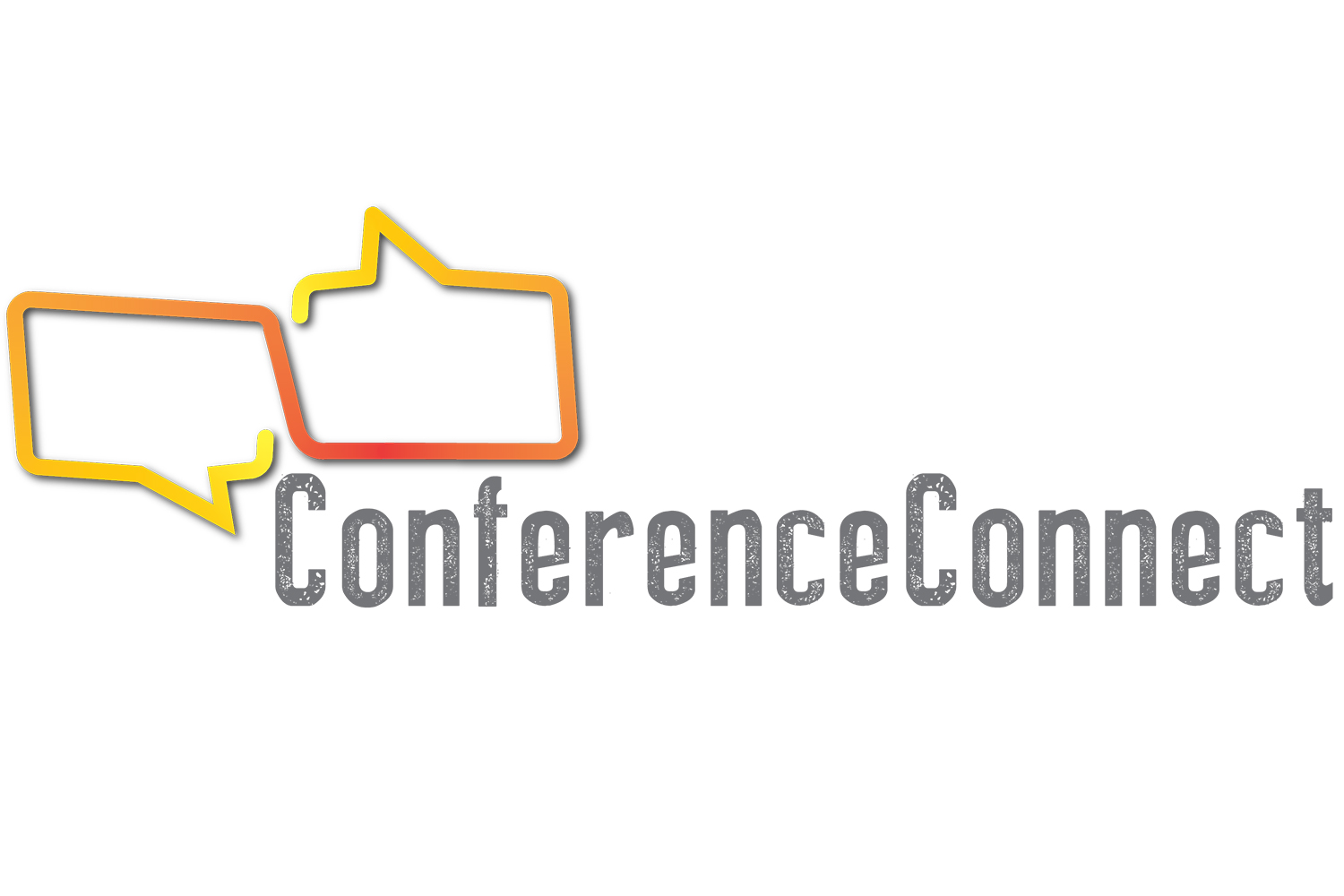