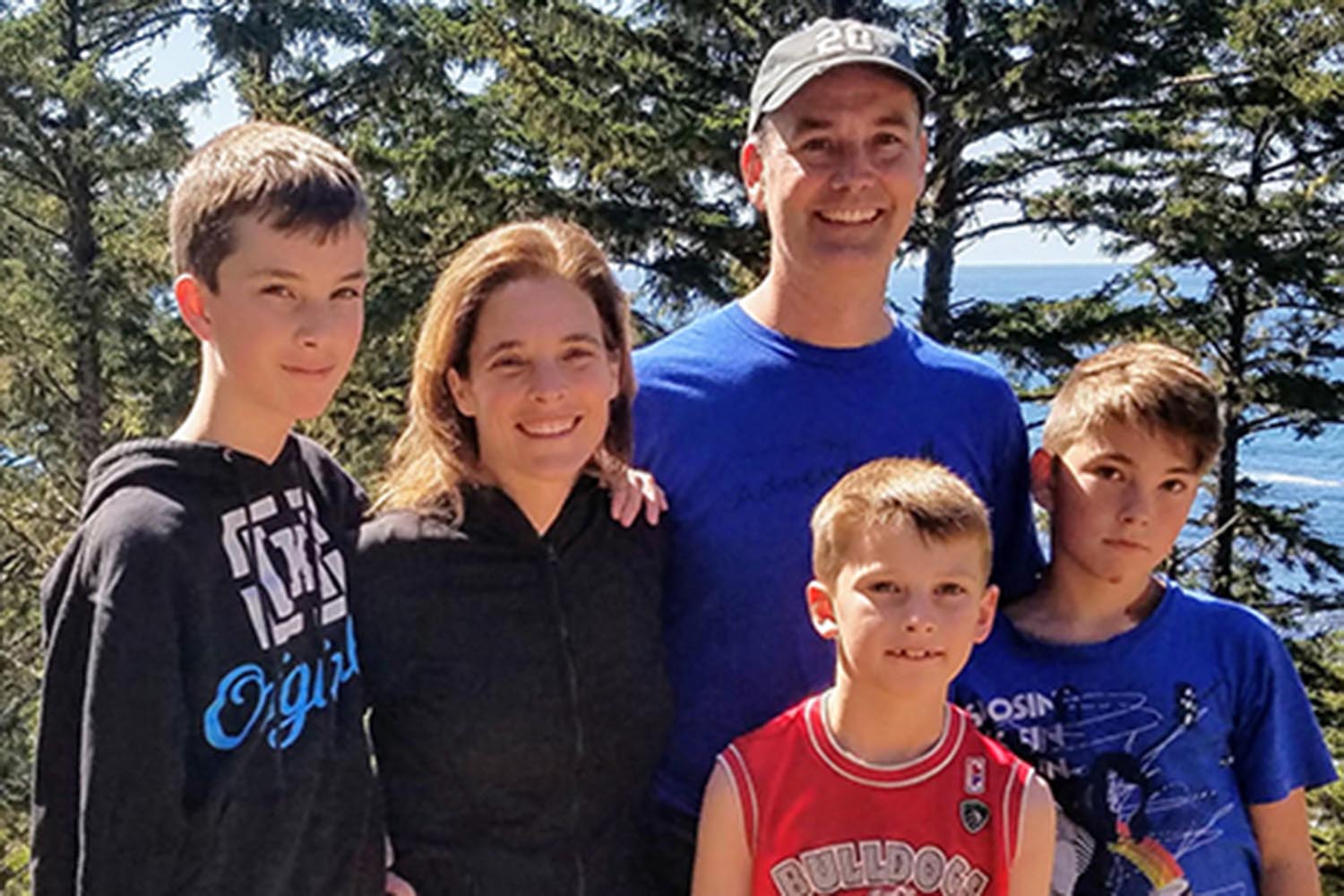 Better Life Broadcasting Network, based in Grants Pass, Oregon, has named Charles Oliver as its new Director. Charles began work on January 22 at the invitation of the Ministry’s Board of Directors.

Charlie is replacing Kip Bradford who has accepted an invitation to serve as pastor for the Gateway and SonRise churches. Kip’s skilled leadership has guided the ministry through some challenging times as they have worked with the FCC’s decision to adjust ownership and delivery processes for all low-power television frequencies in the United States.

Charlie, along with his wife Tanya, and their three sons, moved to Grants pass last Summer so that Tanya could work as the K-2 teacher at the Grants Pass Adventist School. Charlie’s goal at Better Life is to provide a team-oriented Christlike environment that allows team members to excel in their creative and technical roles.

Better Life Broadcasting Network is a 24 hour a day Christian television network whose broadcasts are changing lives in Oregon, Washington, Nevada, Northern California and now, throughout the world via Roku technology.

Better Life is a viewer-supported non-profit television station with a 501(c)3 status, operating as an affiliate of Three Angels Broadcasting Network (3ABN). In addition to the programming available from 3ABN, Better Life also produces local programming for viewers. Better Life’s Bible-based programming is created so viewers can experience a true friendship with Jesus Christ. Better Life is not subsidized by the Seventh-day Adventist Church or Three Angels Broadcasting Network but operates entirely by donations and the generosity of many volunteers. 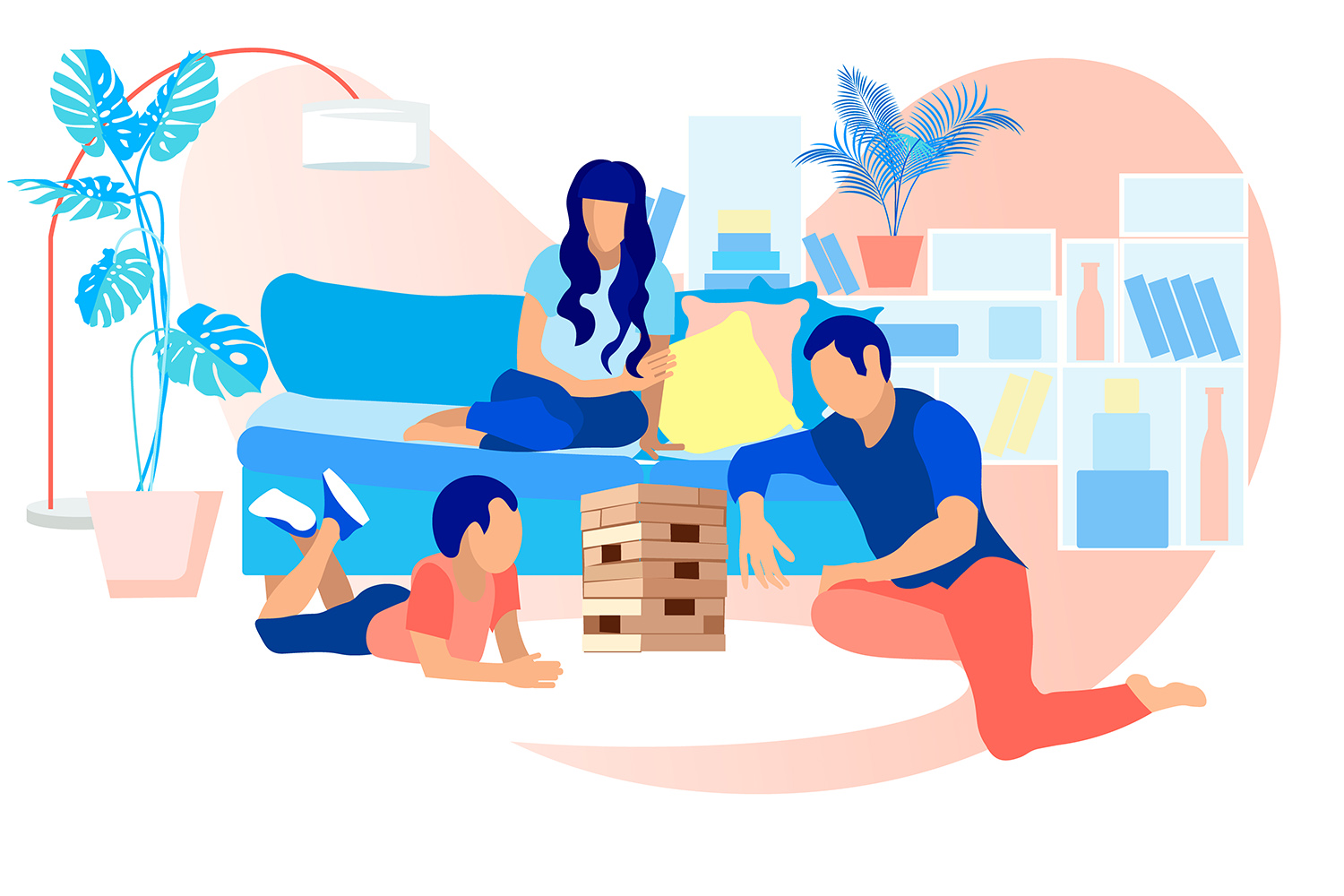 Stuff You Can Do @ Home – COVID-19 Resources 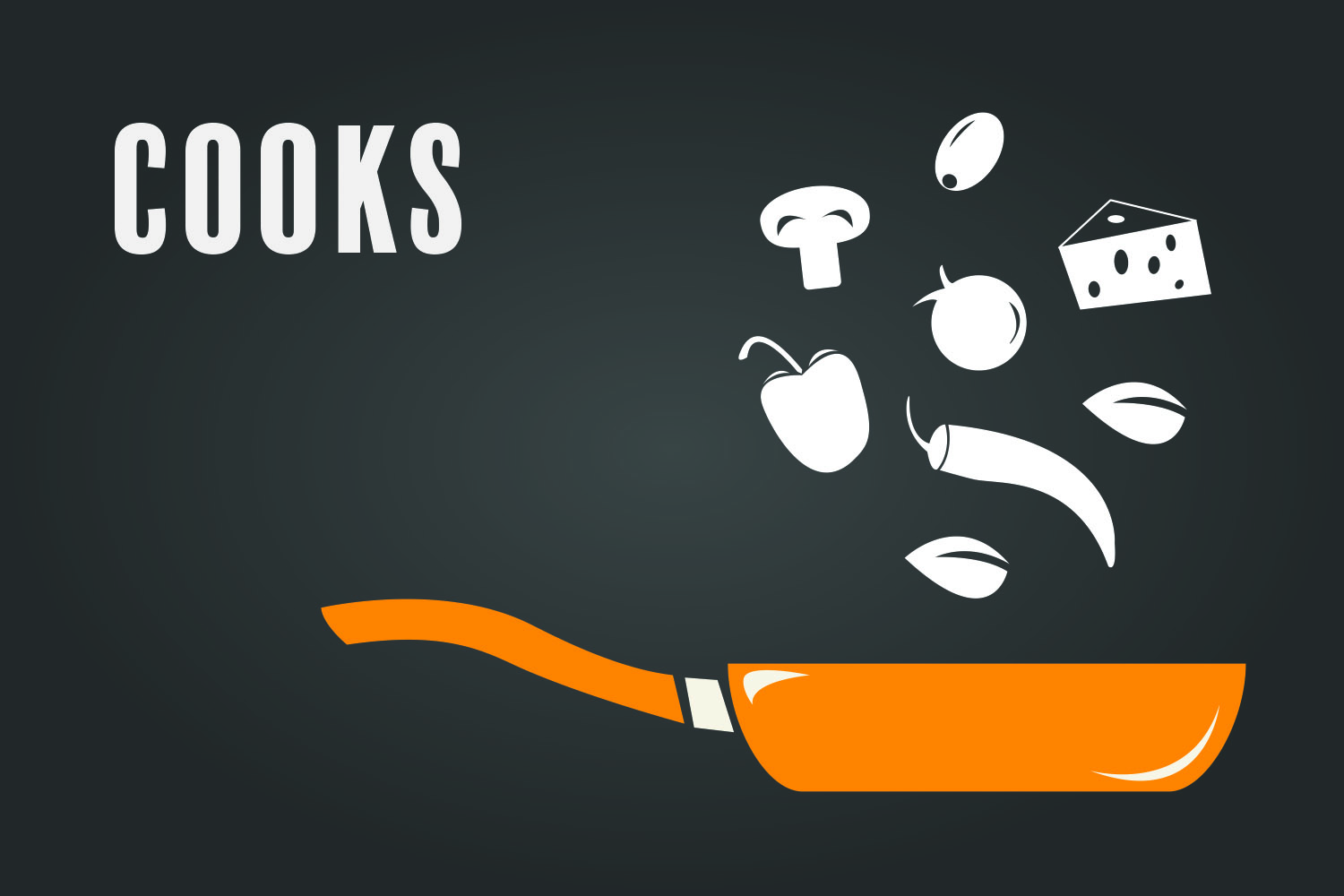 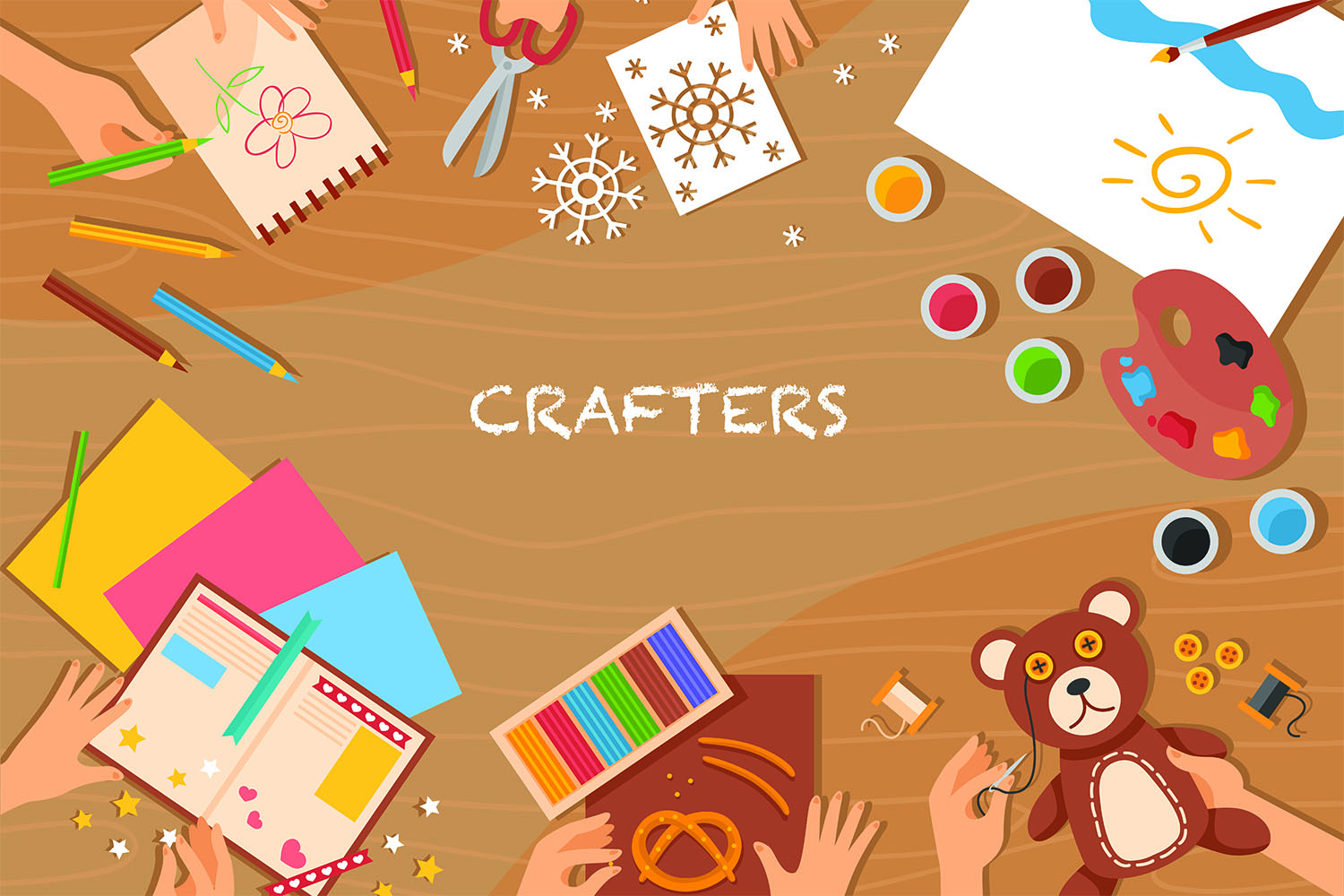