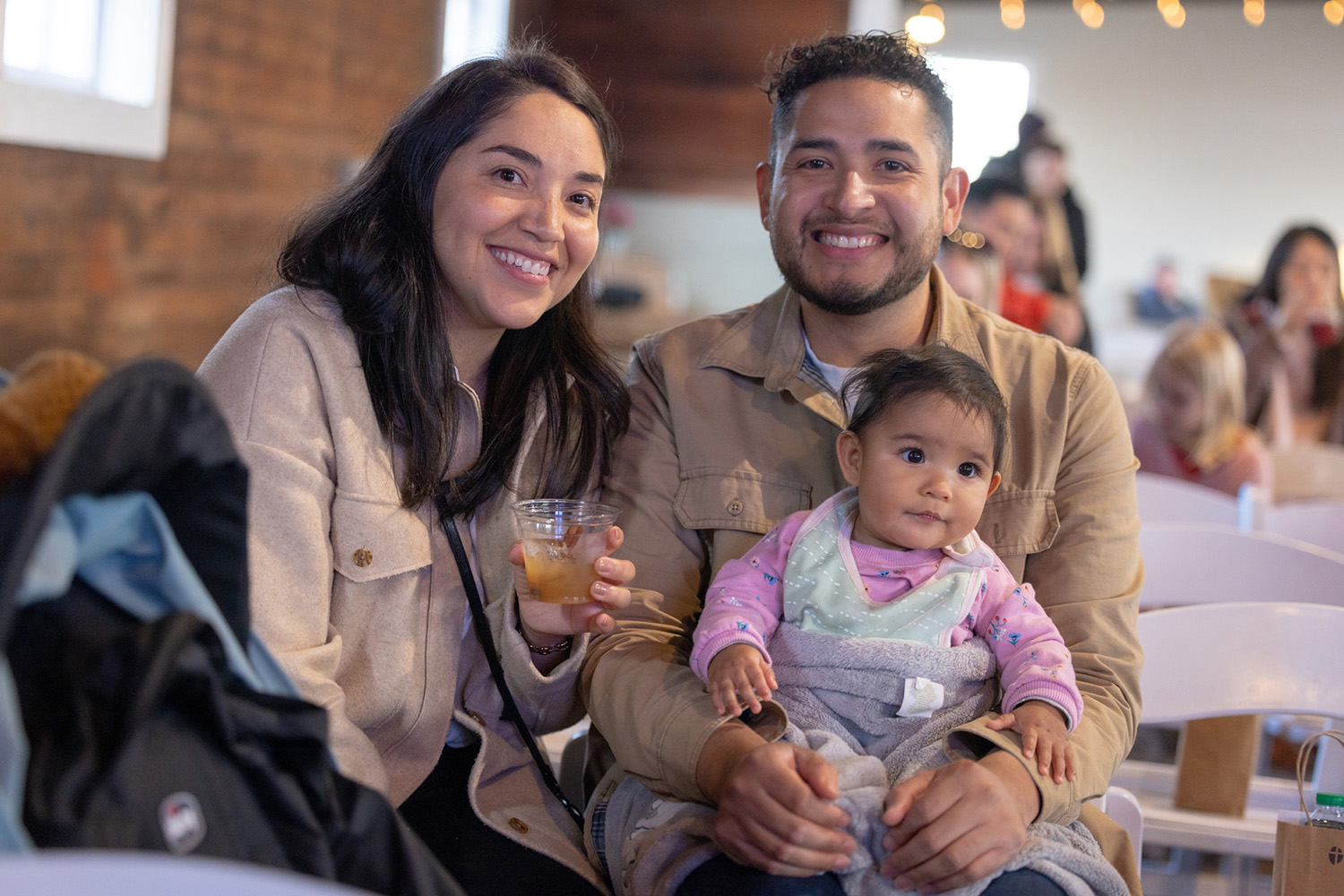 A lot has changed for Portland Adventist Community Services these past couple of years! Although they have been serving the Portland community since 1934 when a group of women from the Sunnyside Seventh-day Adventist Church got together to help people suffering during the Great Depression, PACS has continually adapted alongside the changing needs of their neighbors. All week long, PACS serves their community by providing nutritious food, dental care, counseling services, and low-cost home necessities to those who need it most, and it is able to do so thanks to the generosity of donors and volunteers who ensure that the vast majority of time and money can go directly to those services.

On October 23rd, PACS held its annual fundraiser in a brand-new way––a family friendly fall event at Rossi Farms! Daniel Howard, the marketing and development coordinator, shared some of the story behind this new approach: “The impetus for change came from the pandemic, which pushed our annual fundraiser online for two years. We had to change from the model we were used to and comfortable with. As we were coming together to plan this event in 2021, we were still looking at significant health risks to bringing people into close proximity in an indoor space. We decided to move the event outside, initially, due to those considerations. But after surveying our donors, many of them still felt unsafe meeting in person, so we decided to do the fundraiser online a second time. But we still had the idea of an outdoor community event in our heads.”

The idea grew and planning began in earnest in the year leading up to this October. “We thought that this would be a really cool, fun thing to do, and we have this local venue just a five-minute drive [from PACS] that’s such a part of our community already. We thought this would be an excellent way to create an event that younger generations would be more interested in participating in, too,” said Daniel, “People could bring their kids, and it just made it more accessible to more generations. We hope to continue that in the future.”

Holding the fundraiser at Rossi Farms allowed for a far more intimate and social atmosphere for those who came. Food trucks like Tight Tacos, Ash Woodfired Pizza, and Portland’s famous Pip’s Original Doughnuts provided food, in addition to other fun activities including a petting zoo, a fly fishing contest, a caricature artist, live music, kettle corn, and a food box packing race with exciting prizes! Many guests learned about PACS for the first time after being invited to the fundraiser by friends and family members.

As with many nonprofits and churches, it’s important for PACS to continue its strong relationships with donors that have kept things running smoothly for years––but they must also look to future relationships as well. “PACS has been lucky enough to have a very dedicated donor base for many years,” said Daniel, “And just like any other donor base, as people get older others step in to take on the challenge of keeping things up and running. I think right now what we and many other nonprofits are all looking at is a pretty significant shift in the cultural makeup of the next generation of donors. While many of those supporting us do tend to be philanthropists around retirement age, we’re seeing a shift toward things like online giving. There’s more need than ever to utilize technology through social media and online communication if we’re going to connect with that next generation.”

There are many reasons PACS continues to grow year after year, and a major reason is due to ever increasing needs in the Portland community itself. With a job and housing market fluctuating wildly in the wake of COVID-19 and worldwide turmoil, more people than ever are finding themselves at PACS for the first time. In 2019, for example, 860,000 people in Oregon and southwest Washington signed up with the government for food assistance. Already this year, that number has climbed to over 1.5 million people. According to Daniel, at the start of this year PACS was serving 1200 families a month from their food pantry––but that number has steadily increased and is now averaging 1800 families a month. That’s a 50% increase in less than a year!

Here are some other fascinating statistics about PACS this year:

Thanks to its the income generated by the PACS thrift store, as well as its donors and volunteers, PACS is able to stretch every dollar given farther than you might expect. In fact, $0.93 of every $1.00 donated to PACS goes directly to providing food and dental services.

Here’s a quick breakdown of some of the other costs:

‍
As the needs of its neighbors continue to grow and PACS rises to meet them, there are two vital ways each of us can partner with them in their mission. First, anyone finding themselves in the Portland area can sign up to volunteer their time and energy at PACS. Whether helping in the food pantry, running a cash register in the thrift store, or driving trucks to pick up food from grocery stores, PACS is always looking for willing individuals than can roll up their sleeves and lend a hand. Signing up to volunteer is quick and easy thanks to their simple online form at www.pacsonline.org/volunteer.

As with any nonprofit, PACS relies on the generosity of its donors to meet the increasing financial needs of its community. No matter how much you are able to give, PACS puts every dollar directly to work. You can see where your money goes and give through their streamlined donation link today at https://bit.ly/PACSFallFundraiser2022.

Click on any photo below to open a gallery of larger images or visit our Flickr album...
Photos taken by Victor Muzica and Kaleb Eisele. 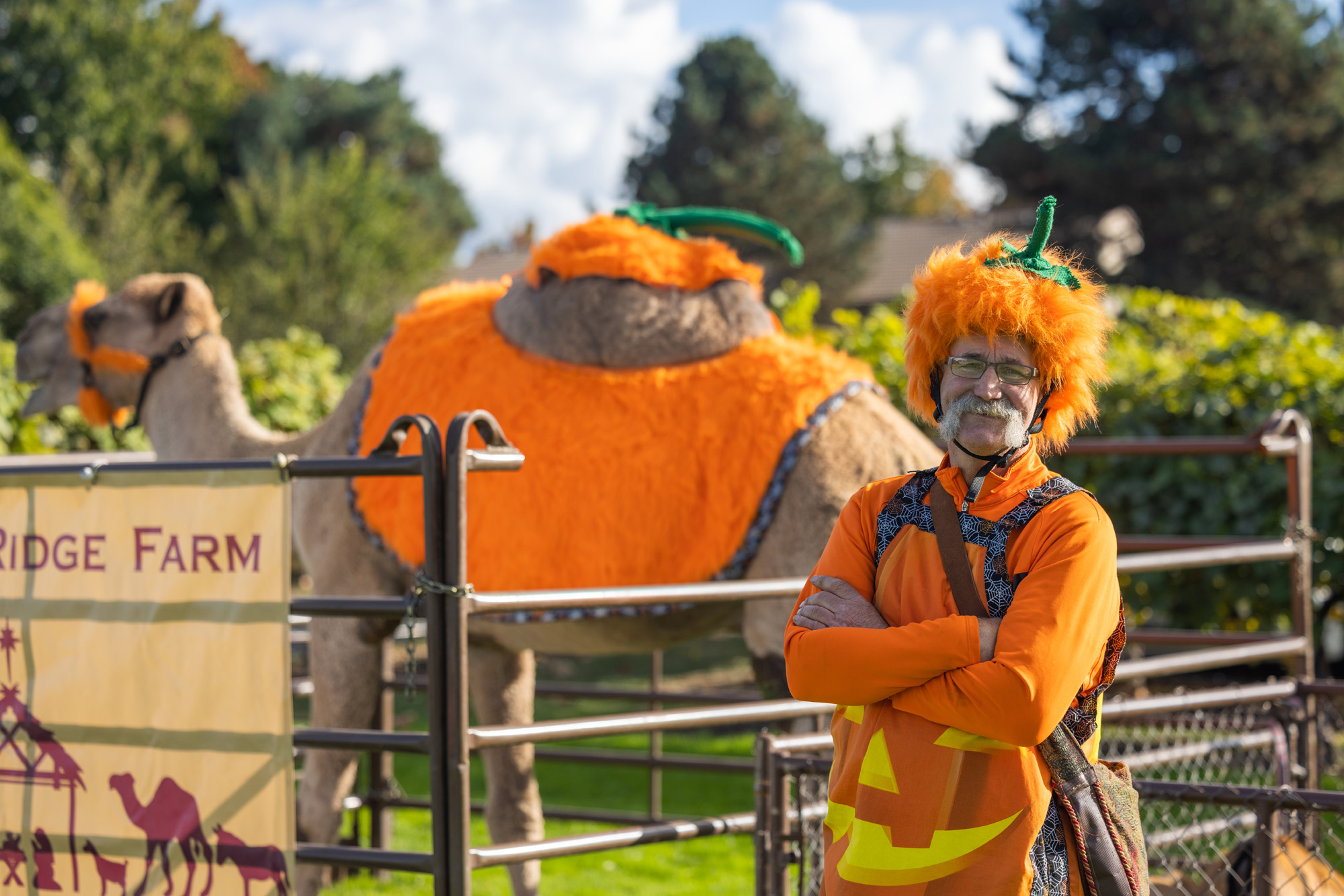 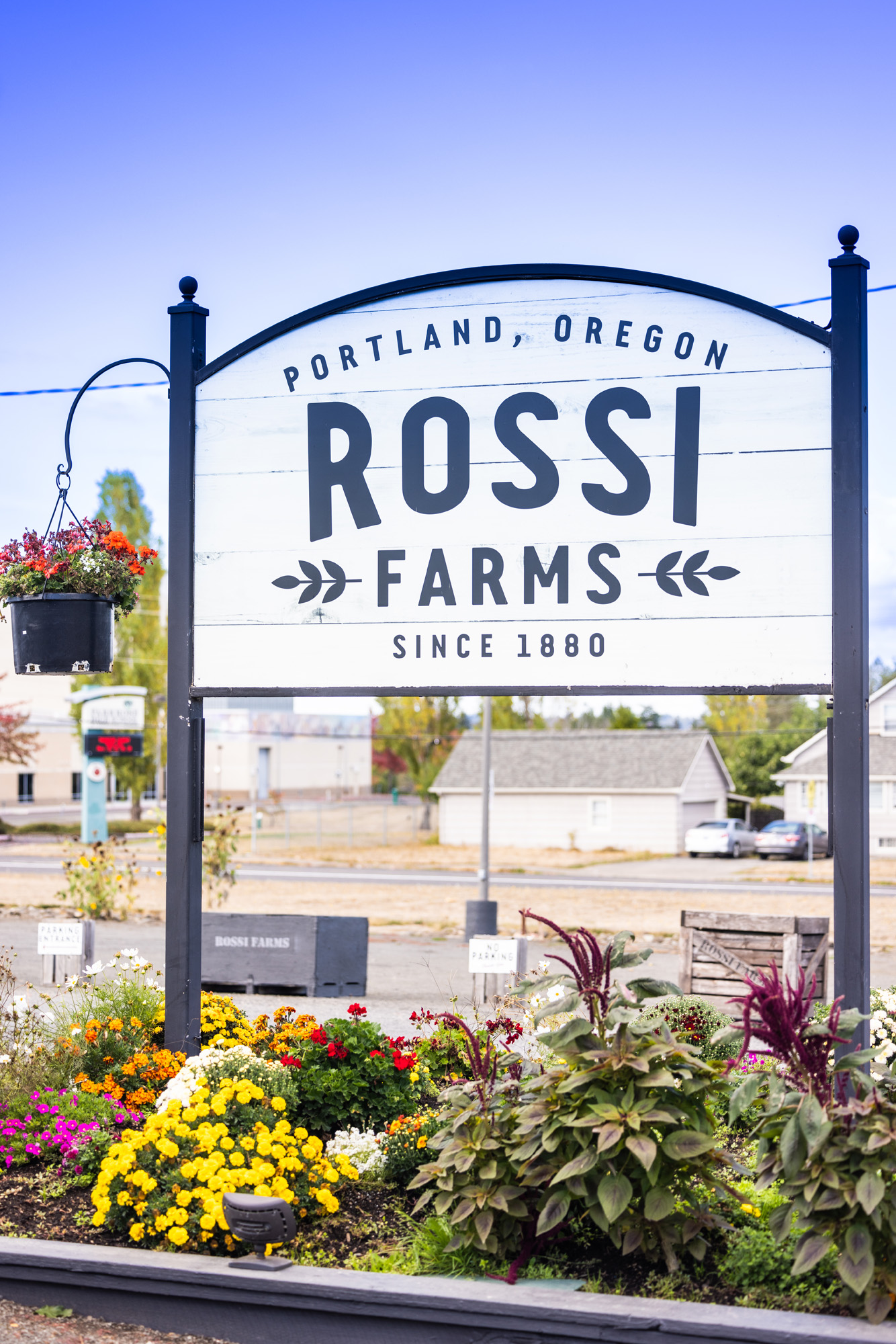 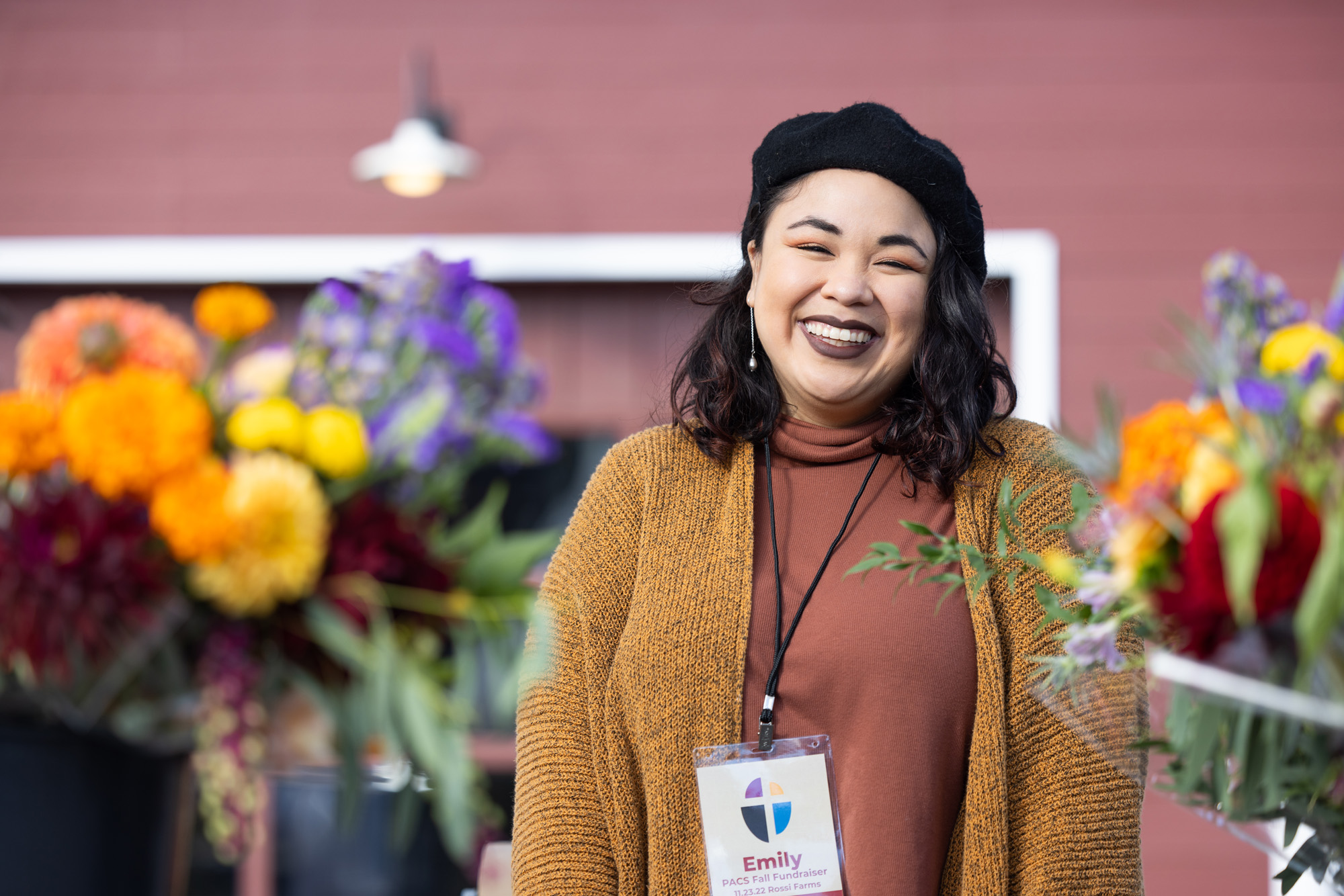 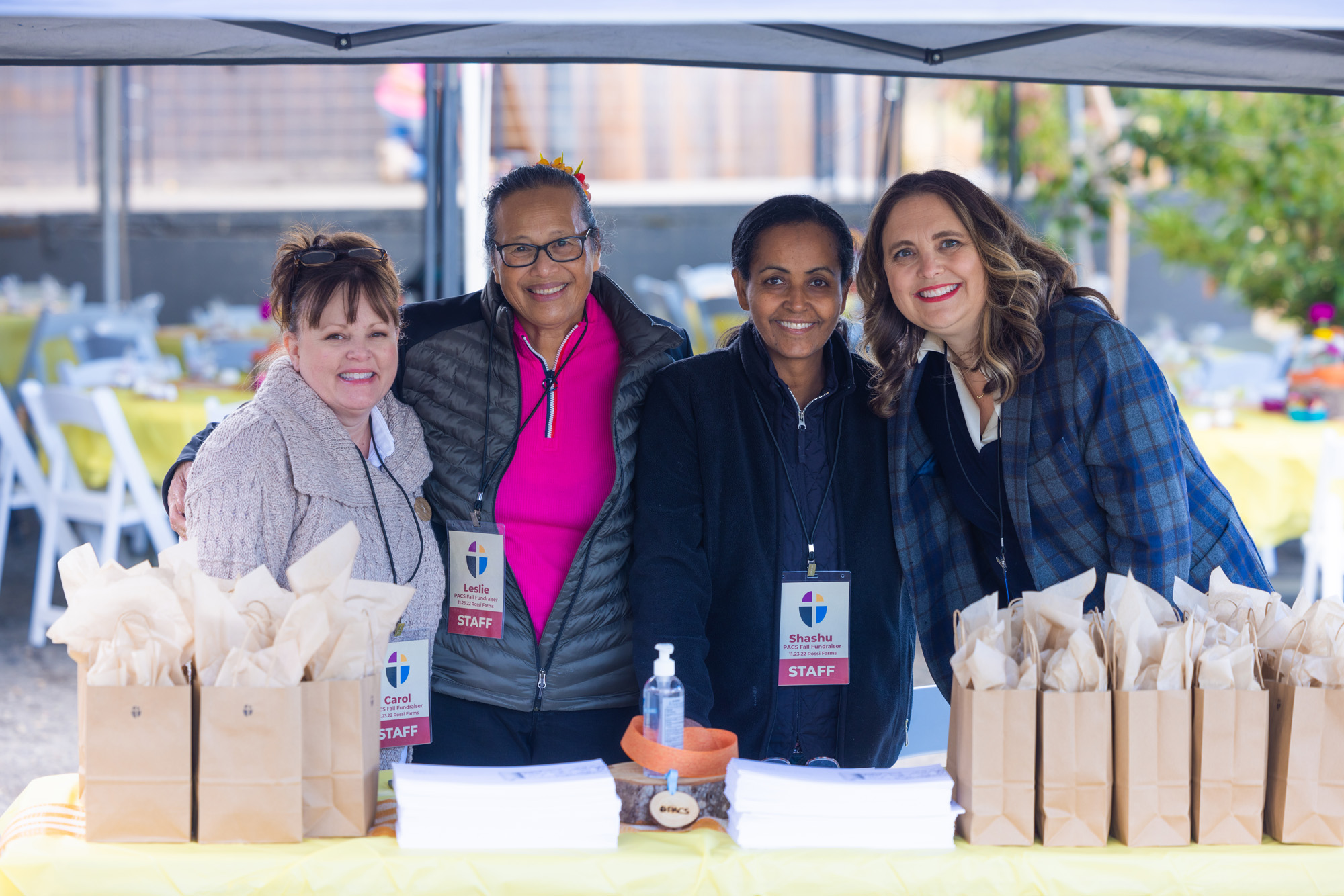 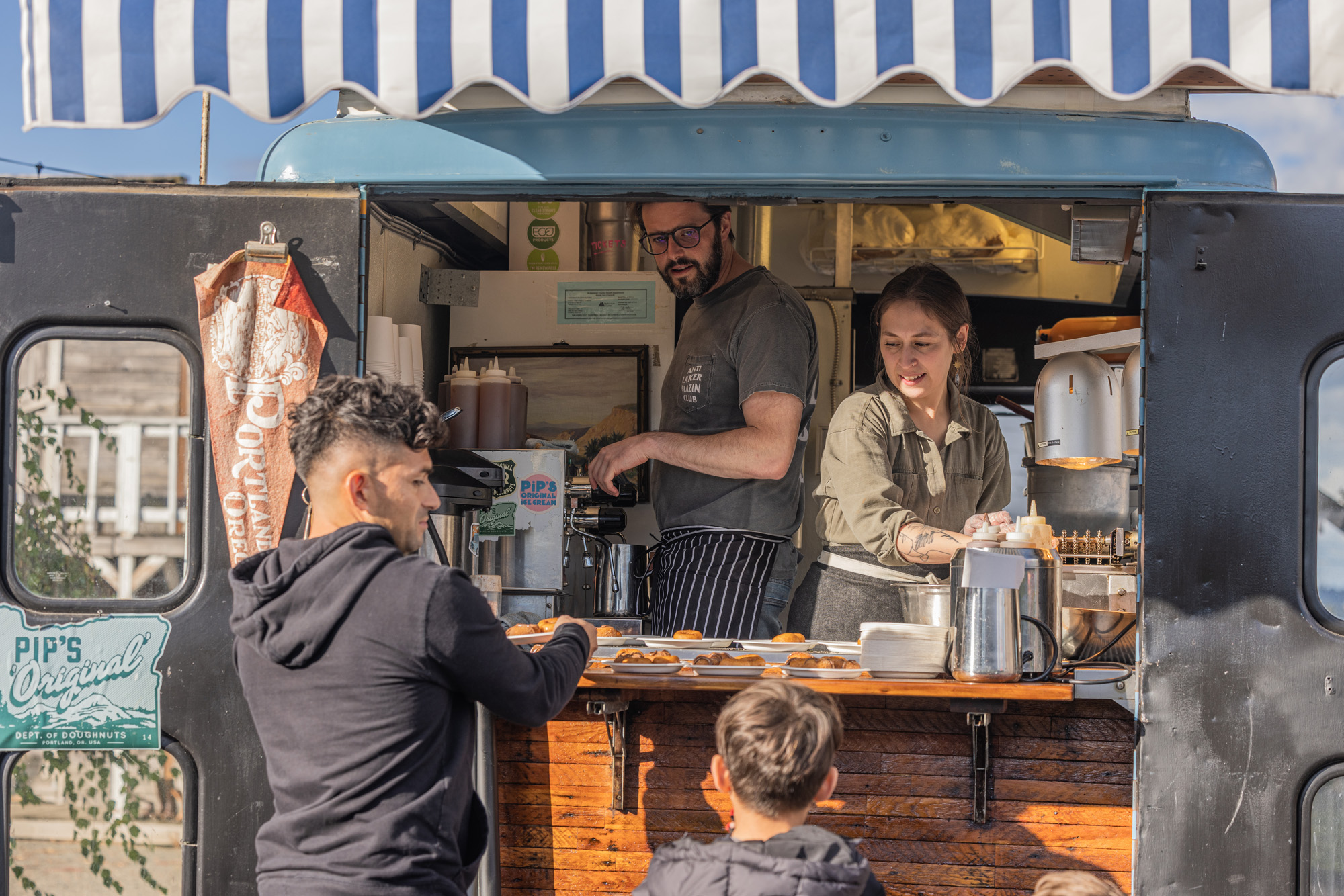 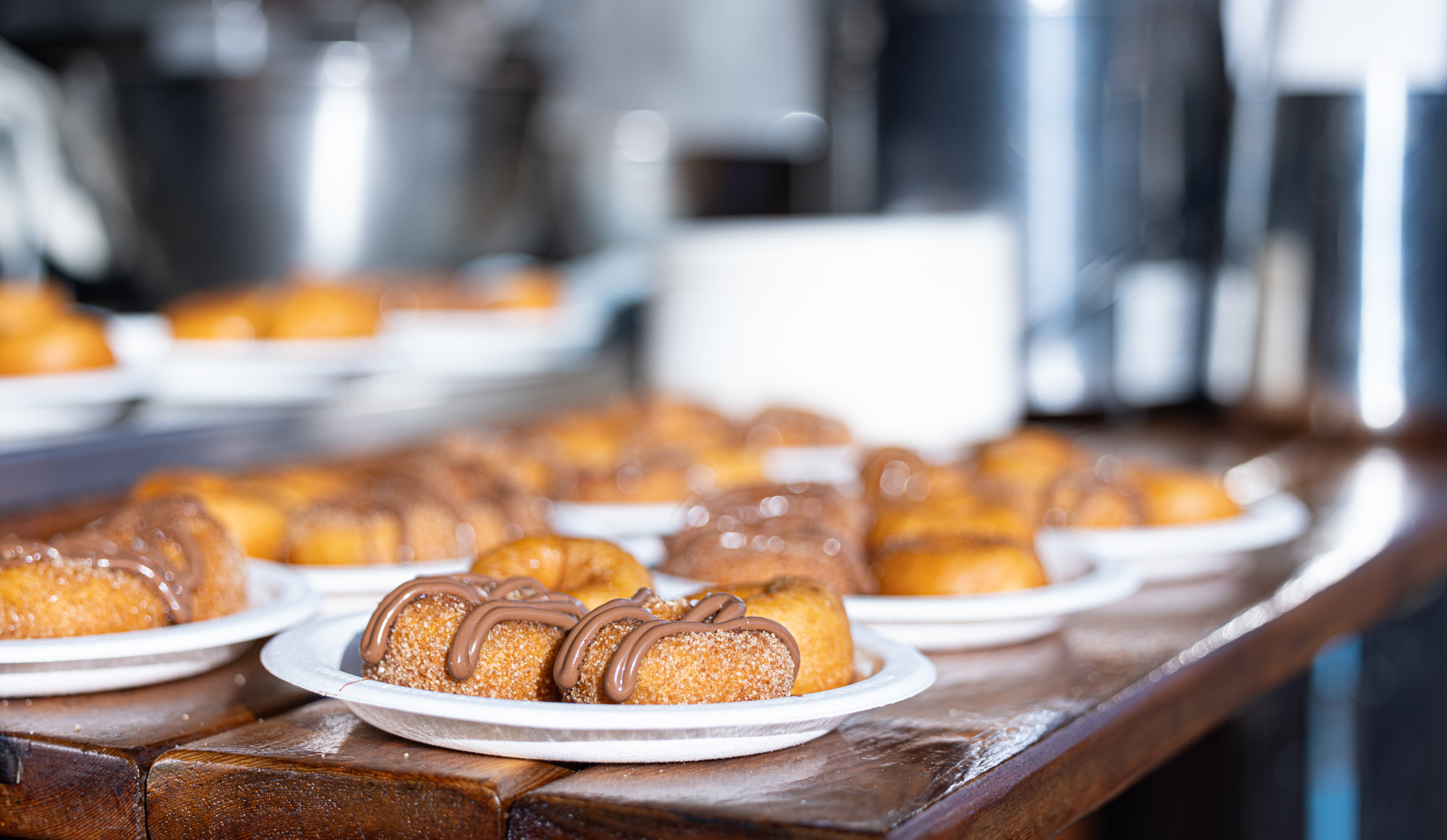 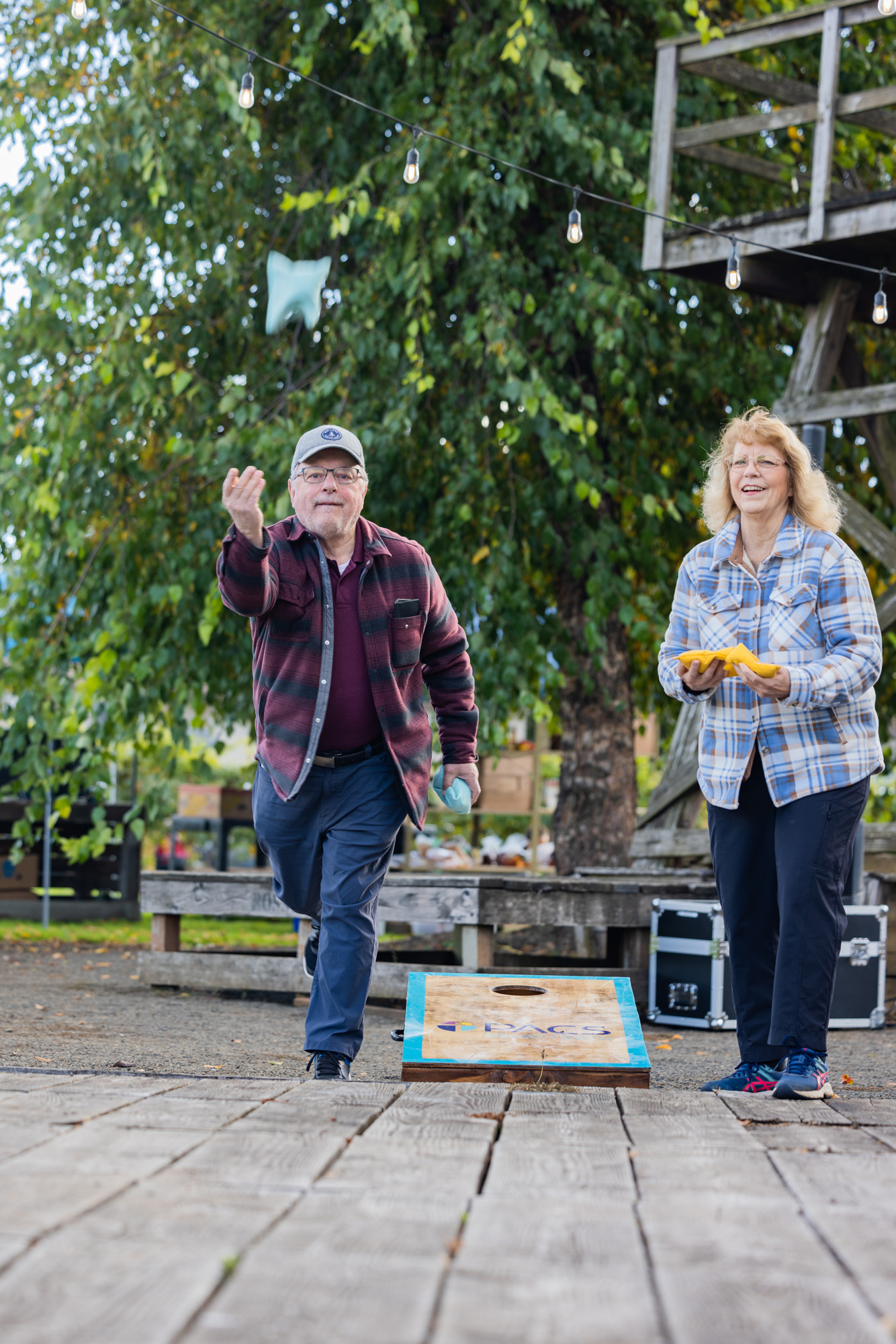 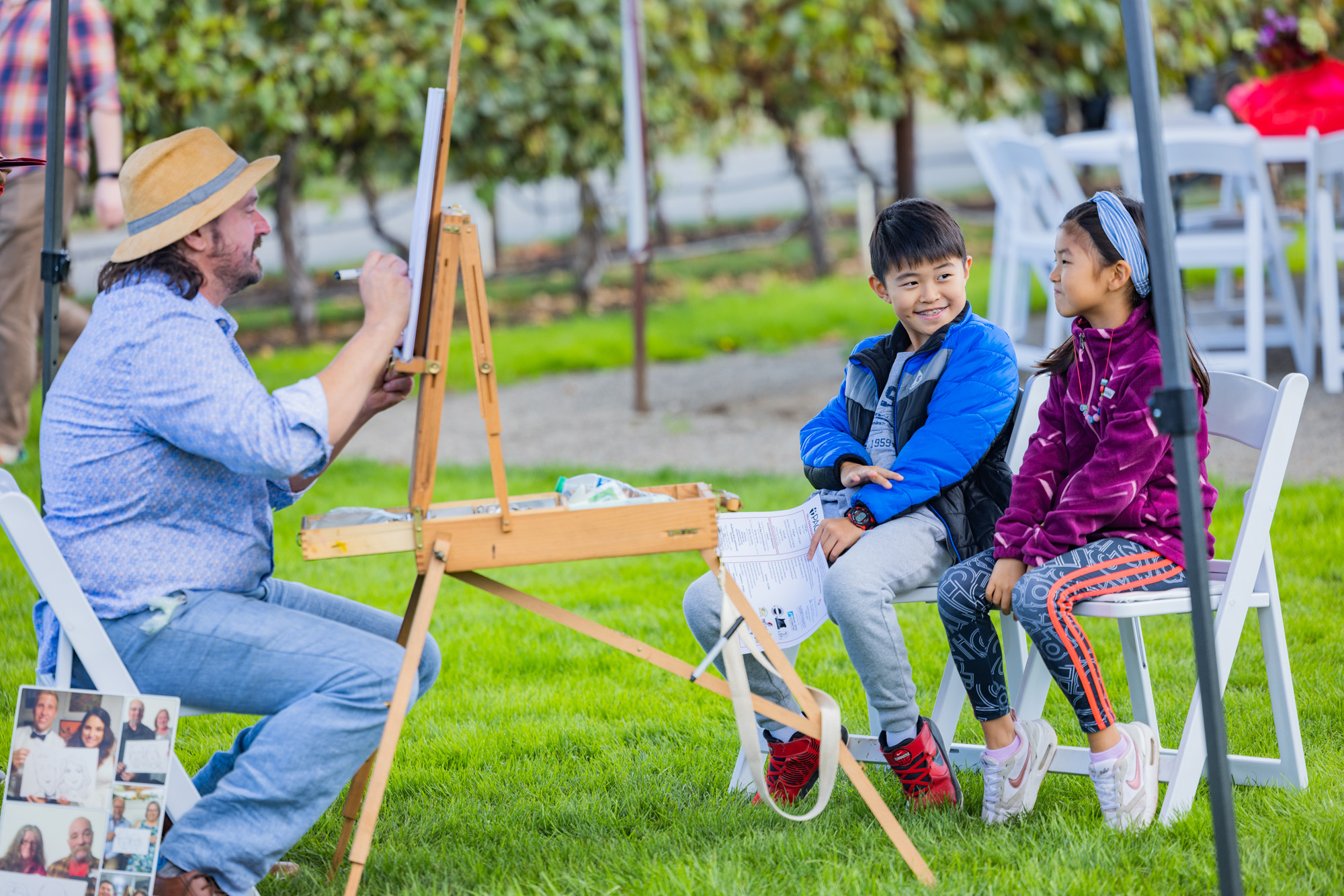 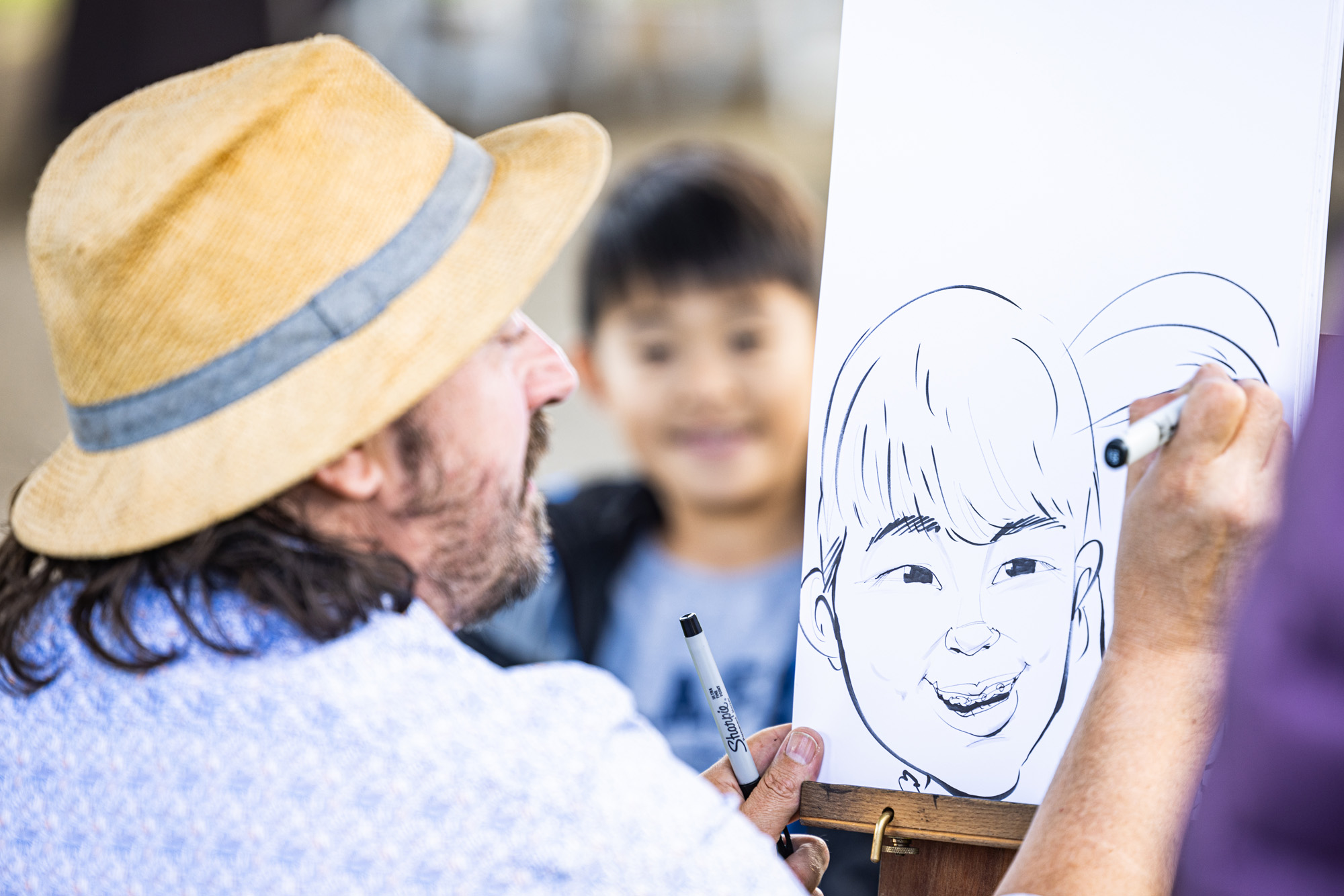 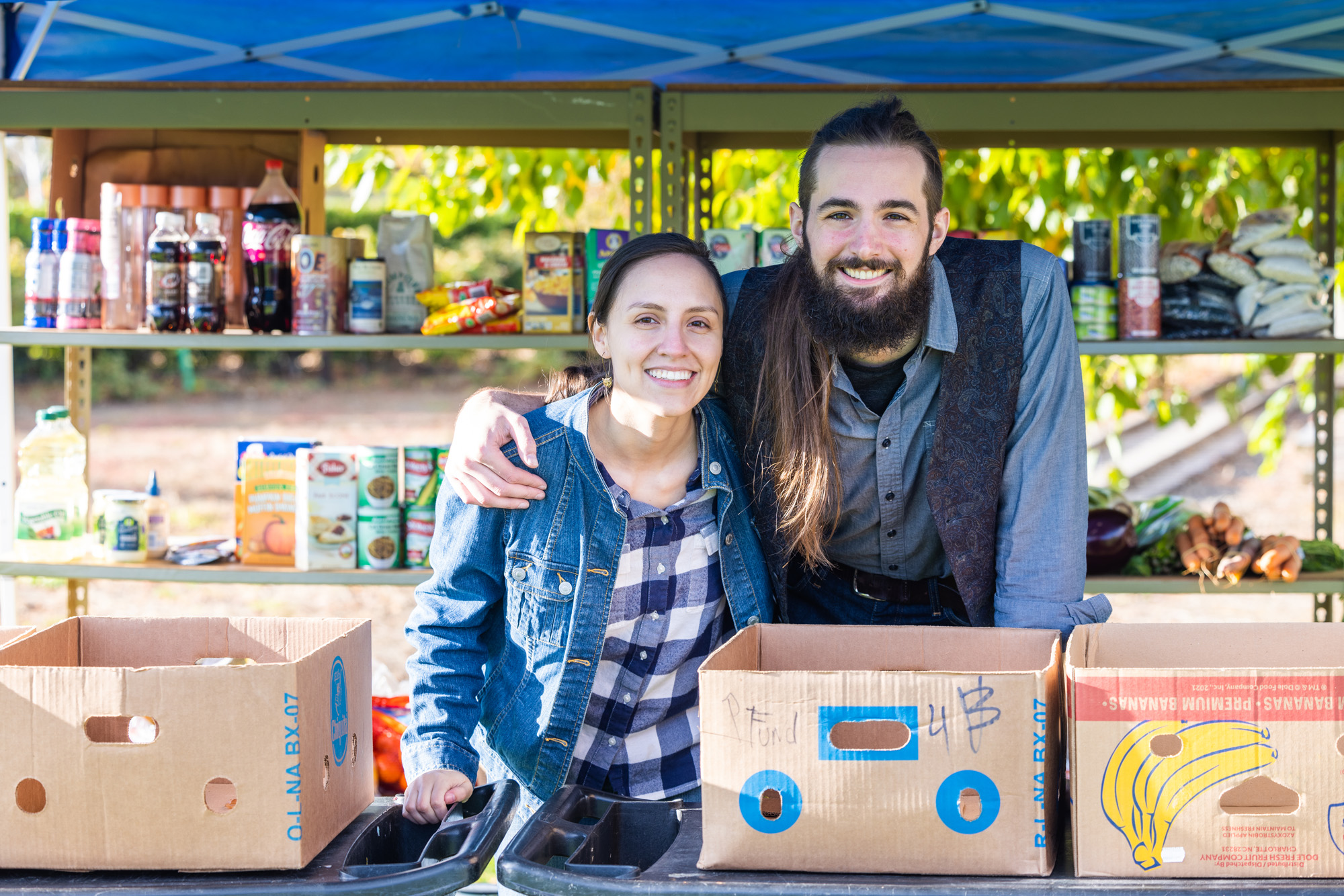 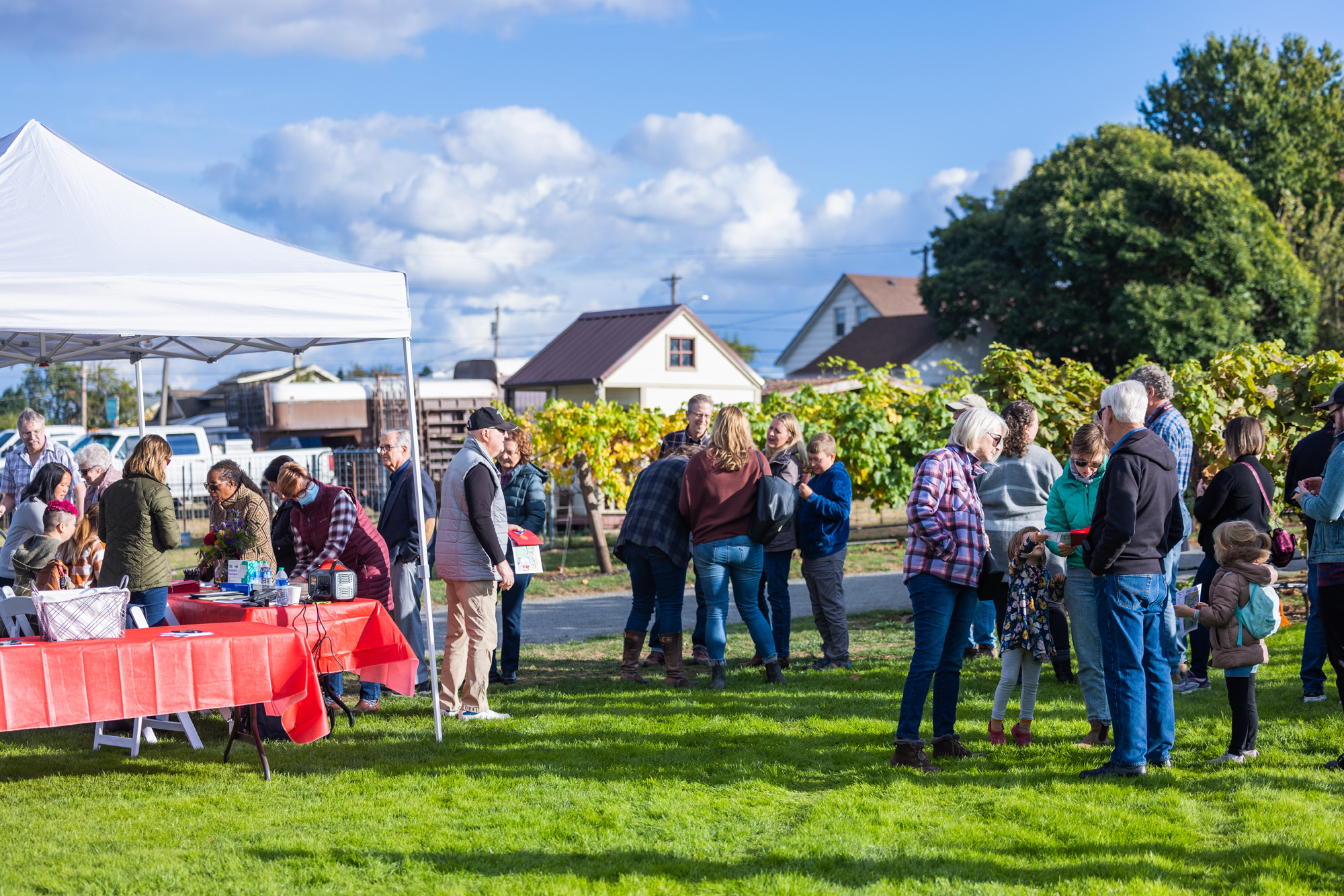 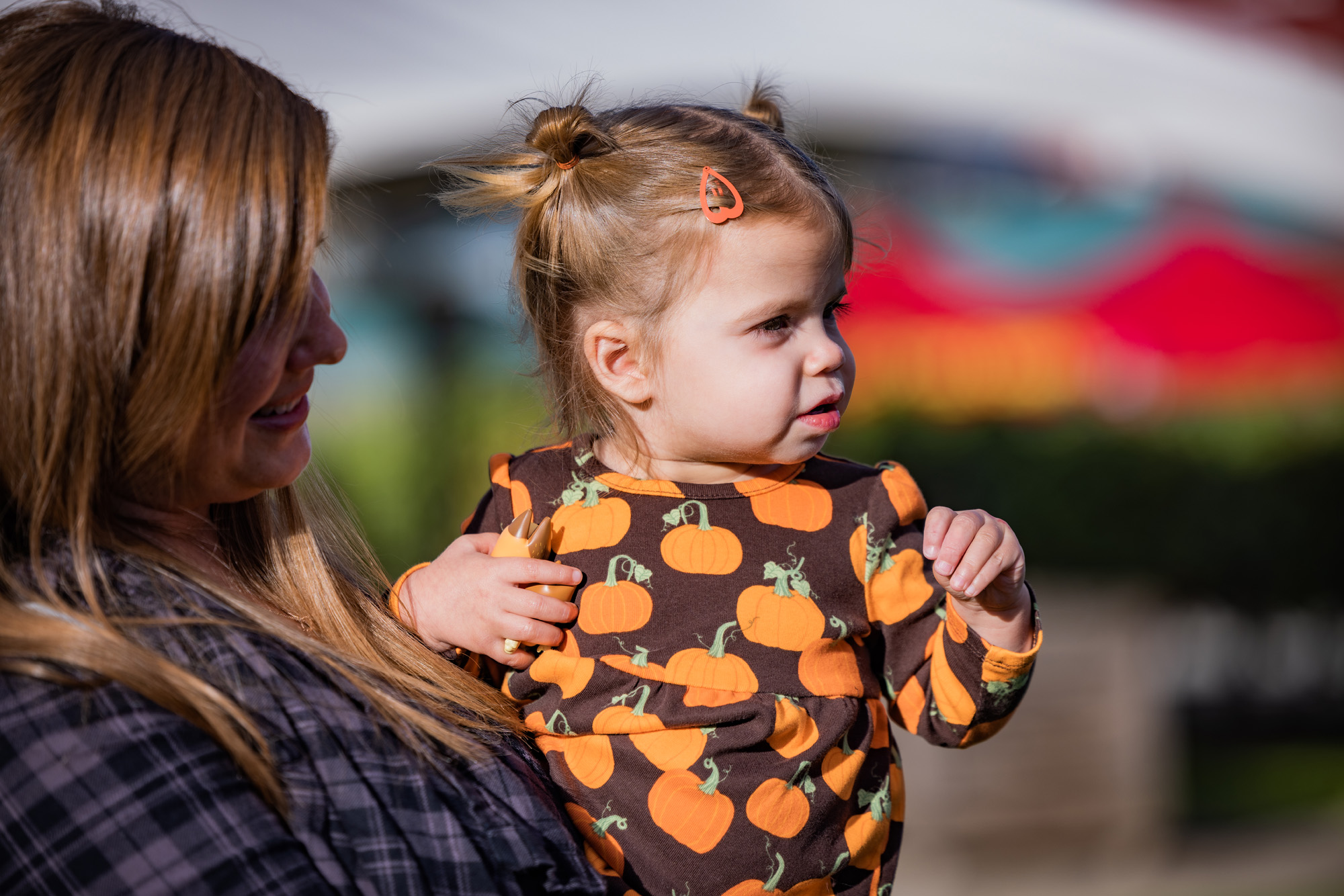 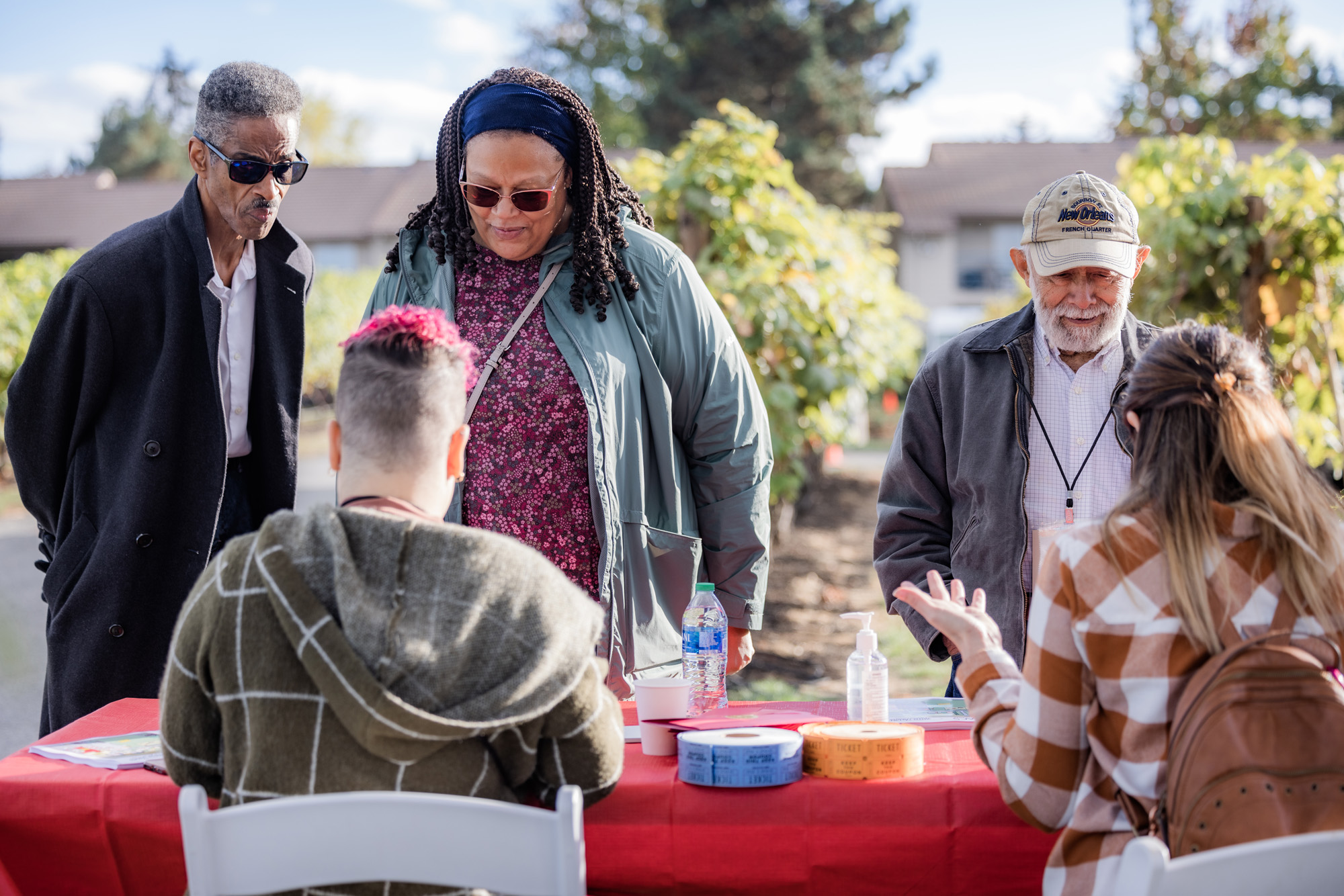 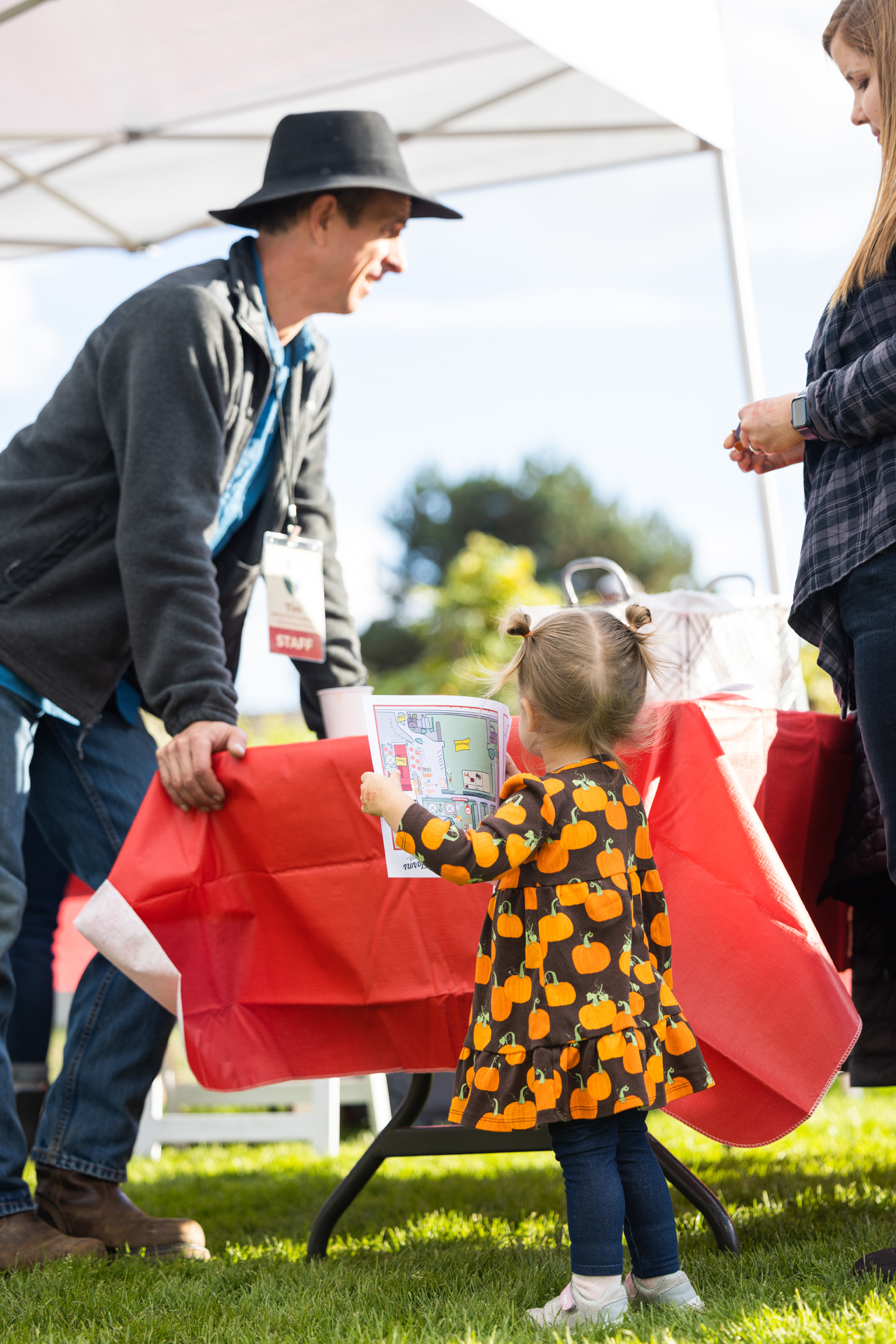 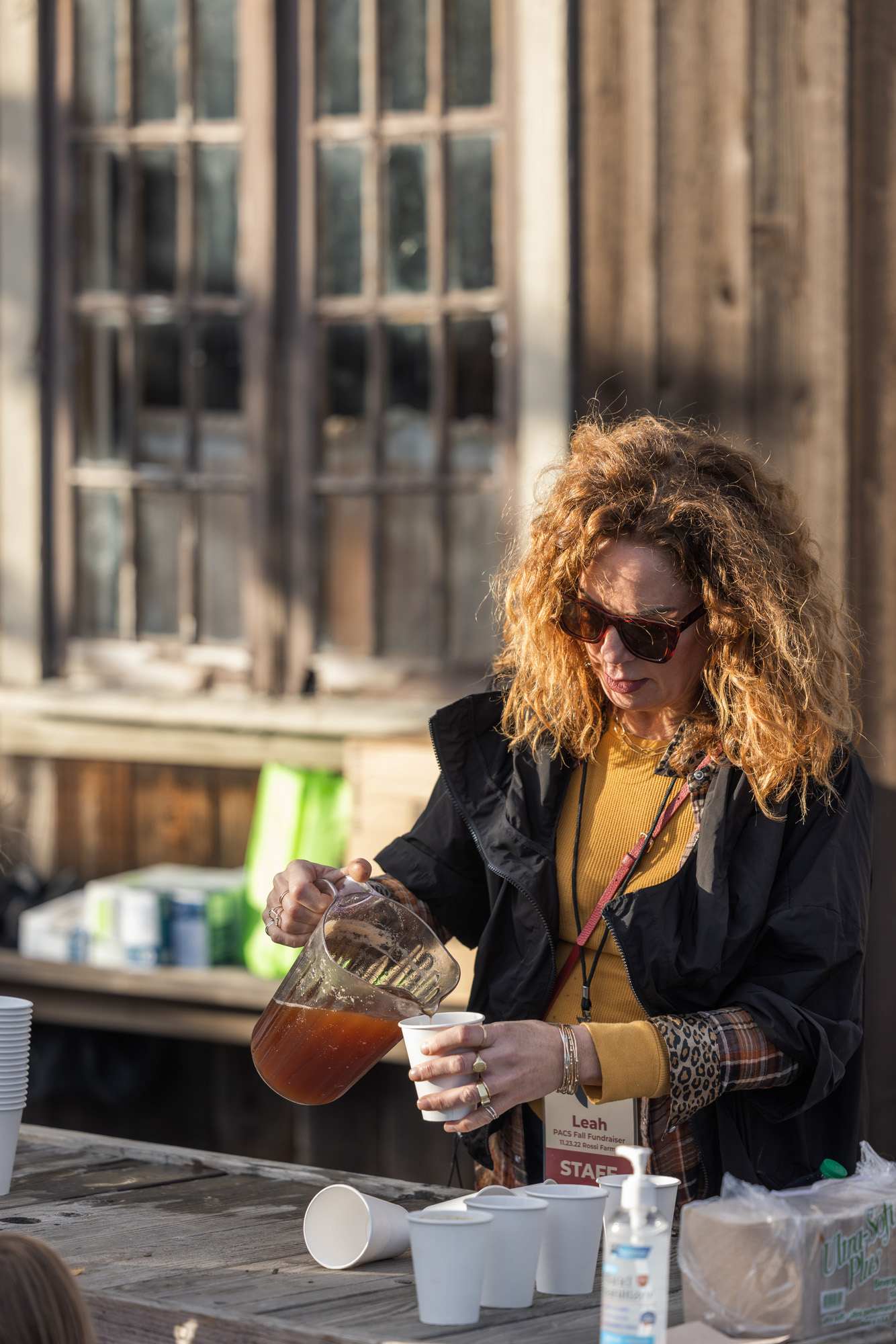 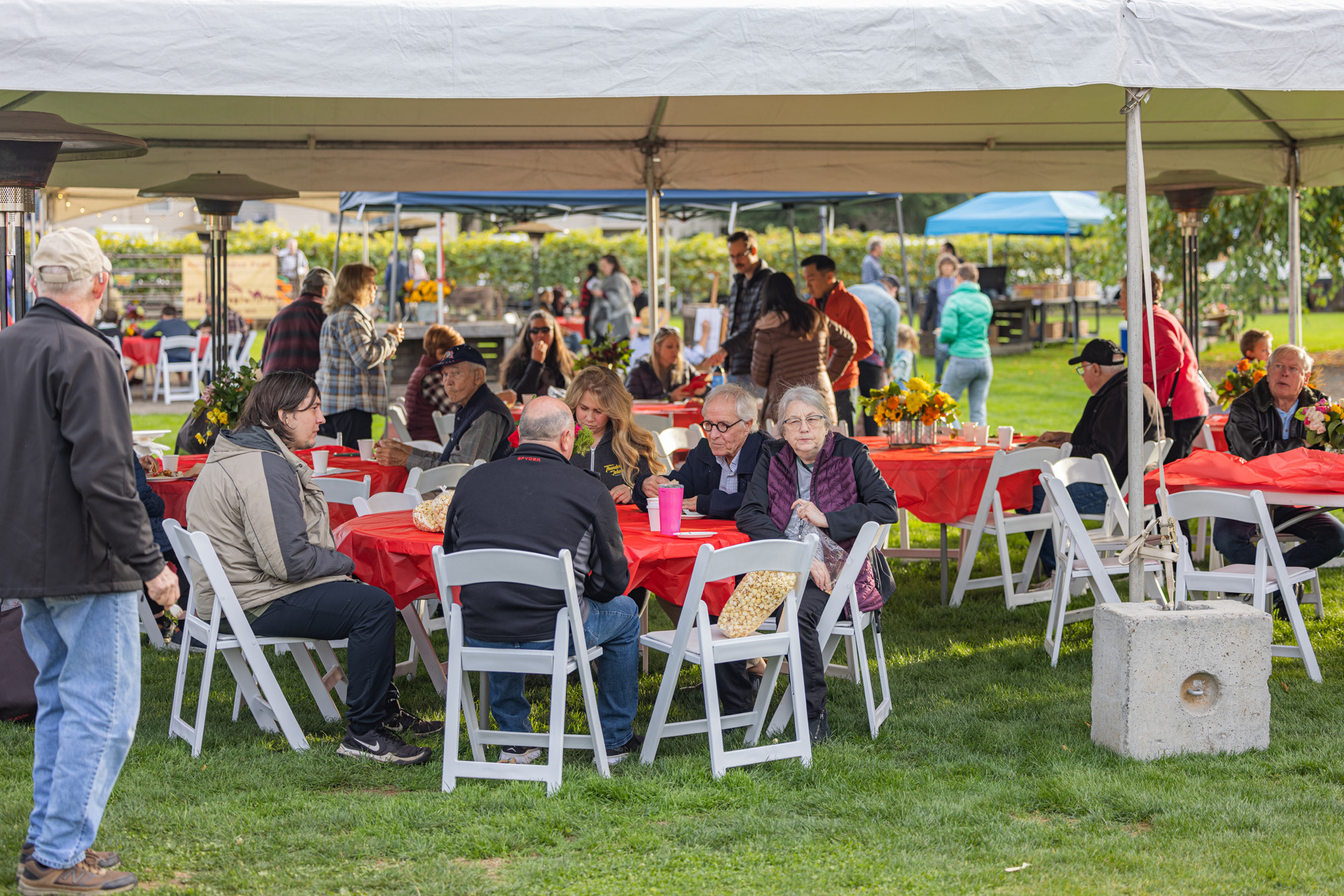 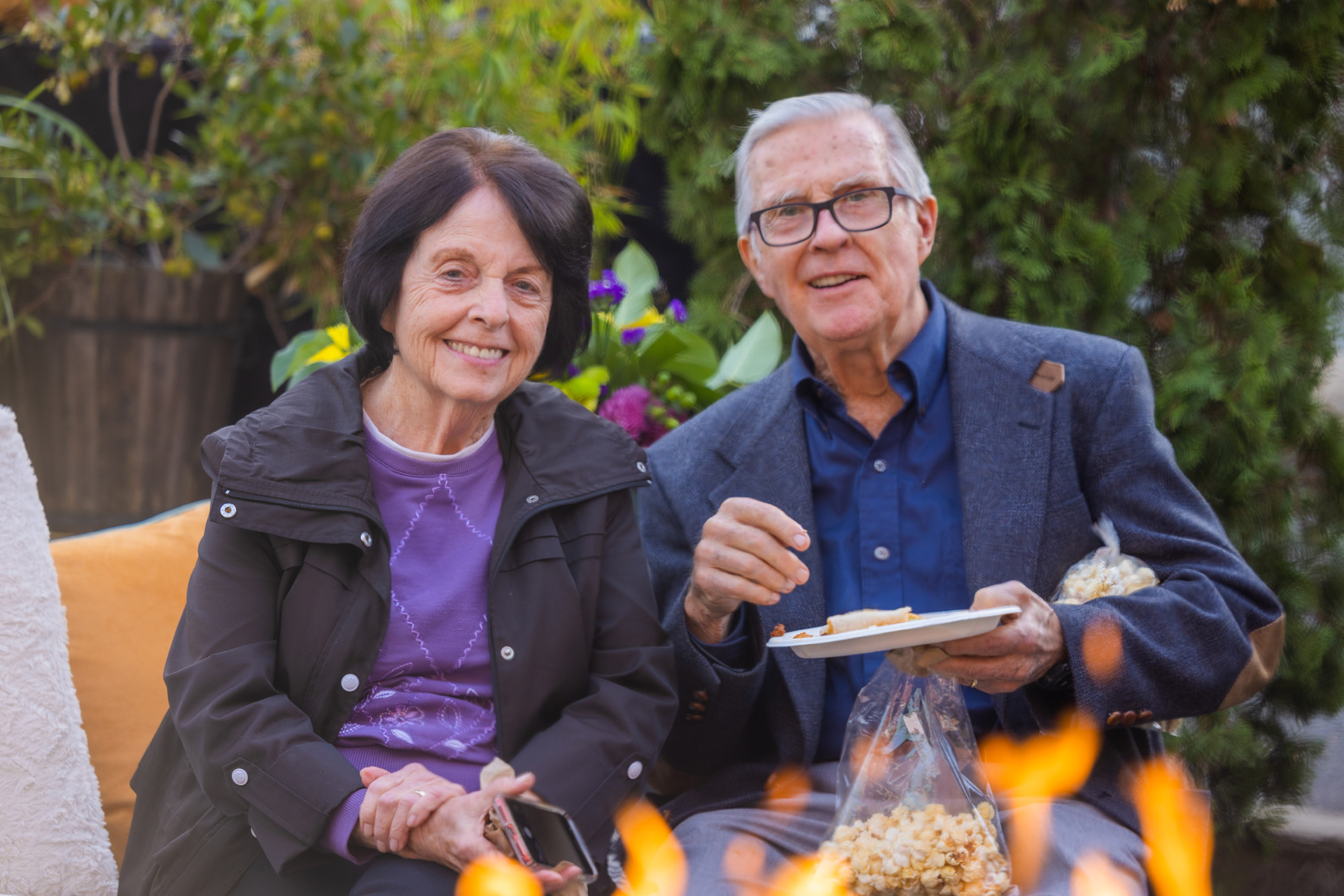 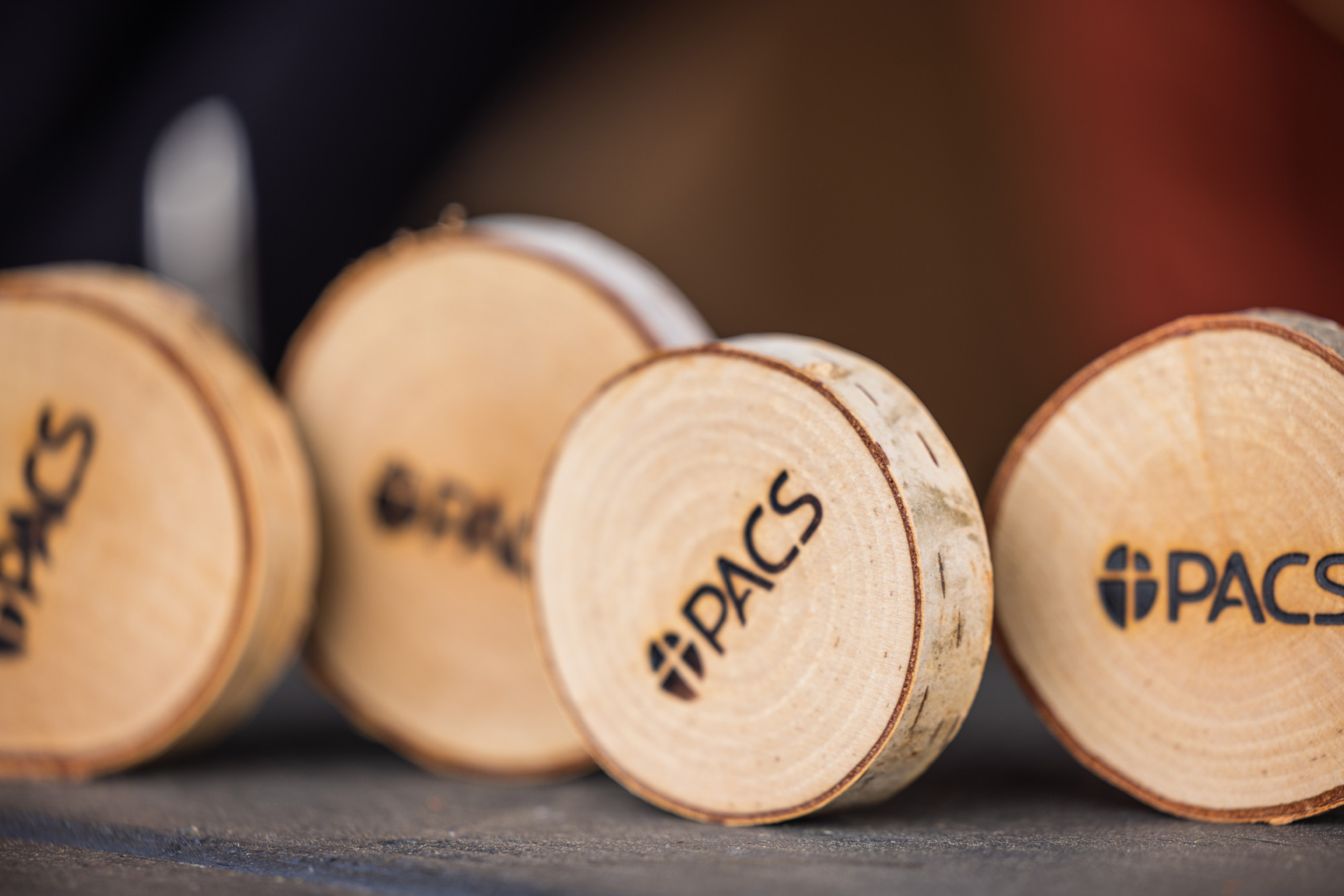 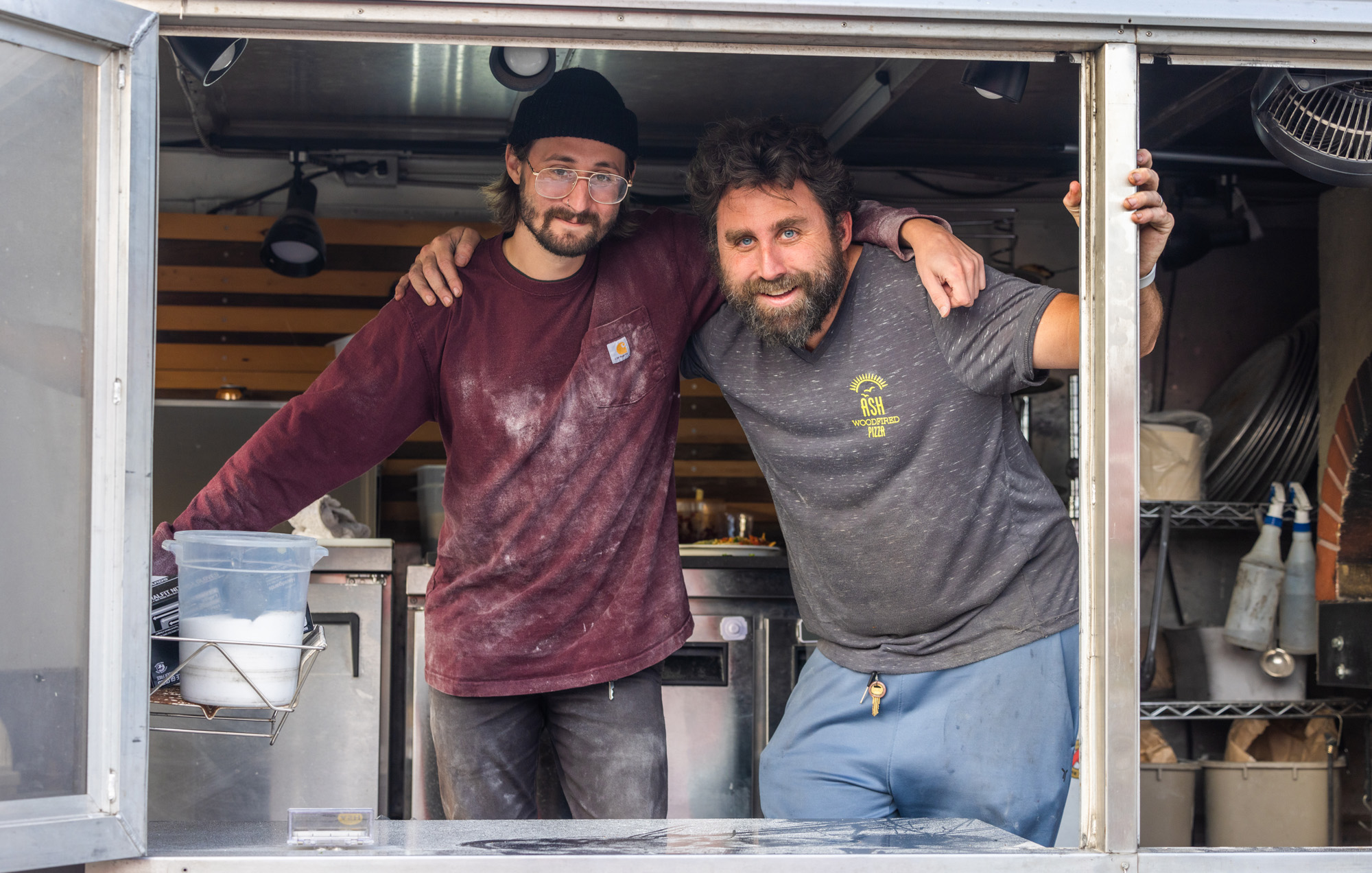 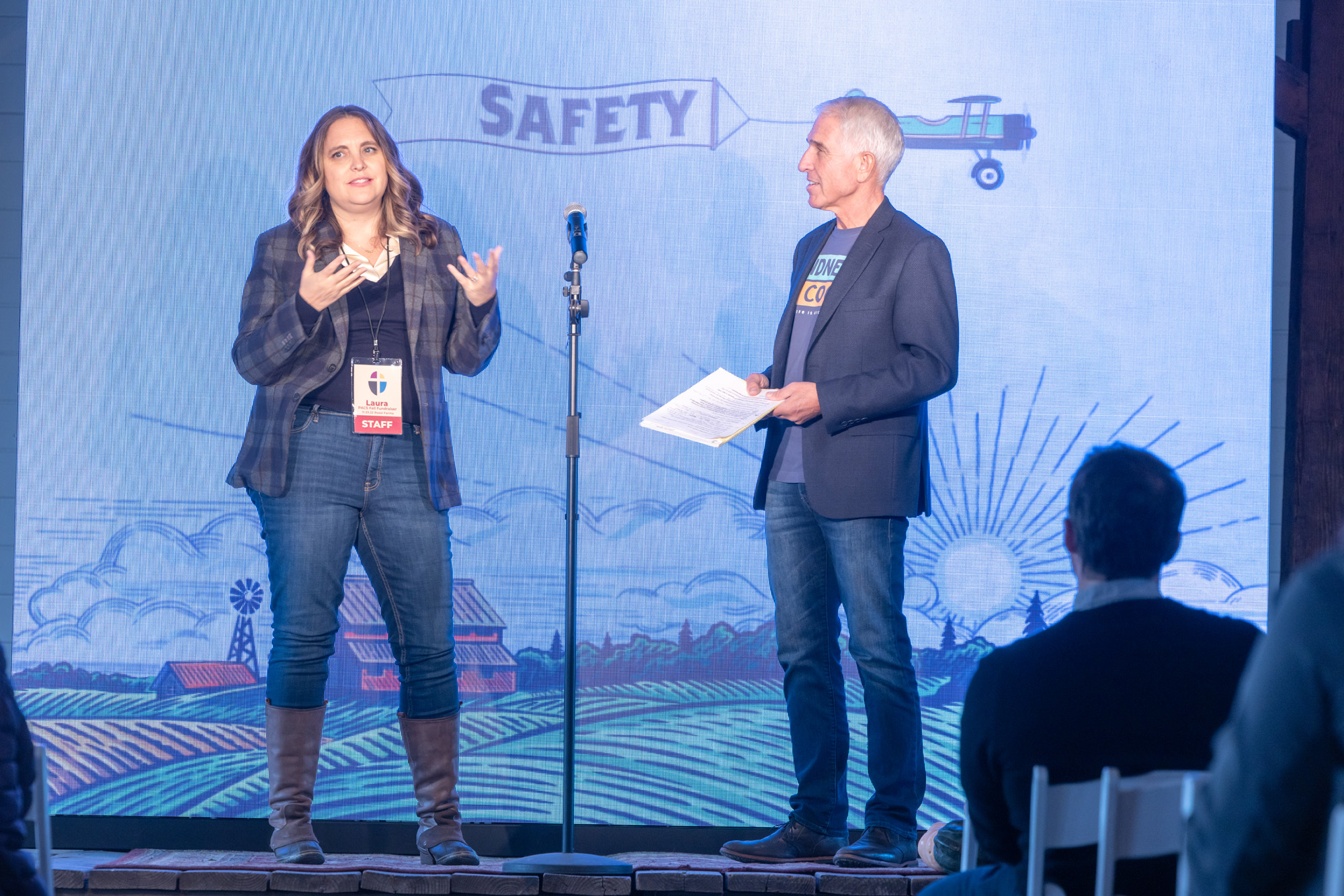 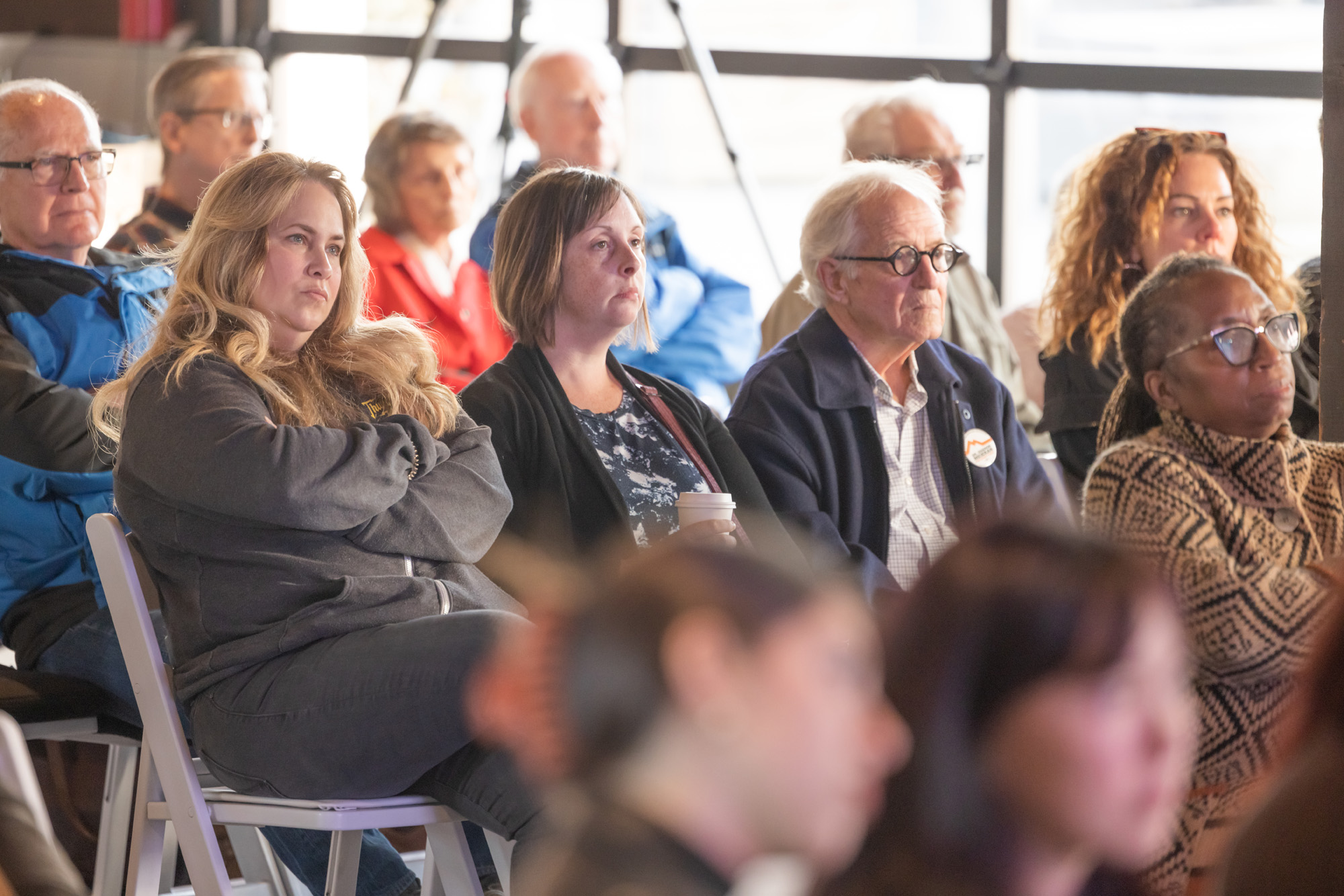 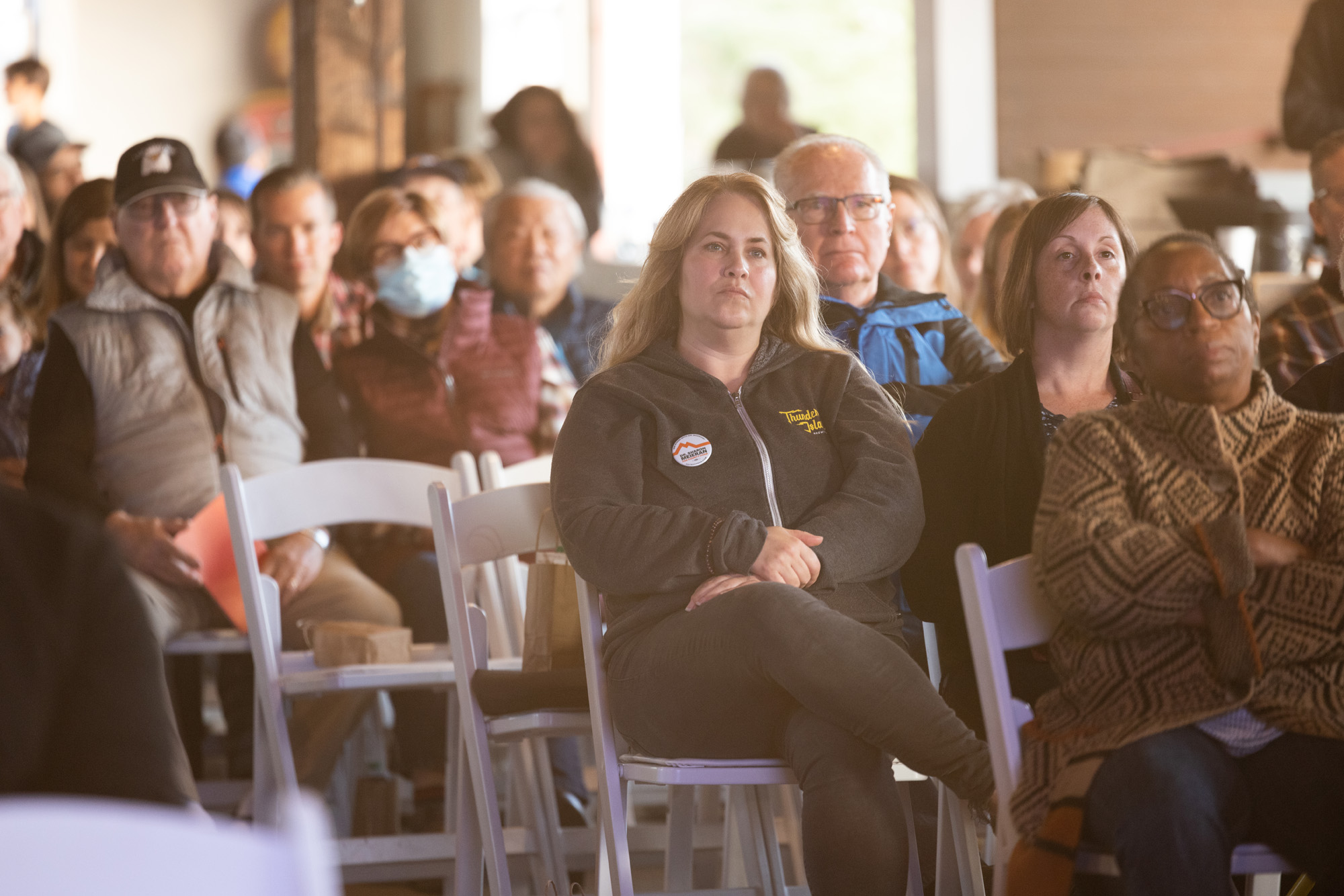 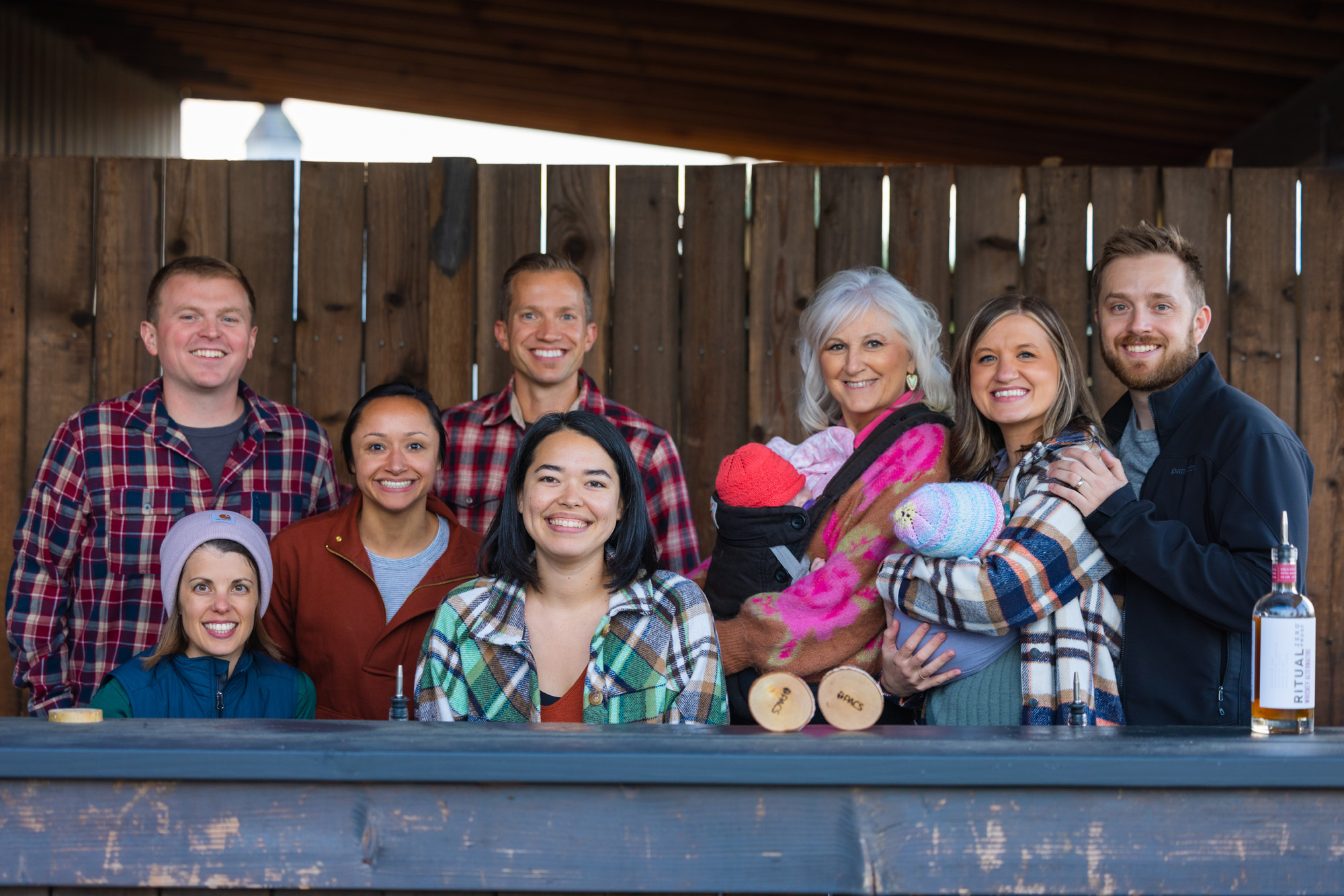