Planning for the Future of Church Leadership in the Oregon Conference 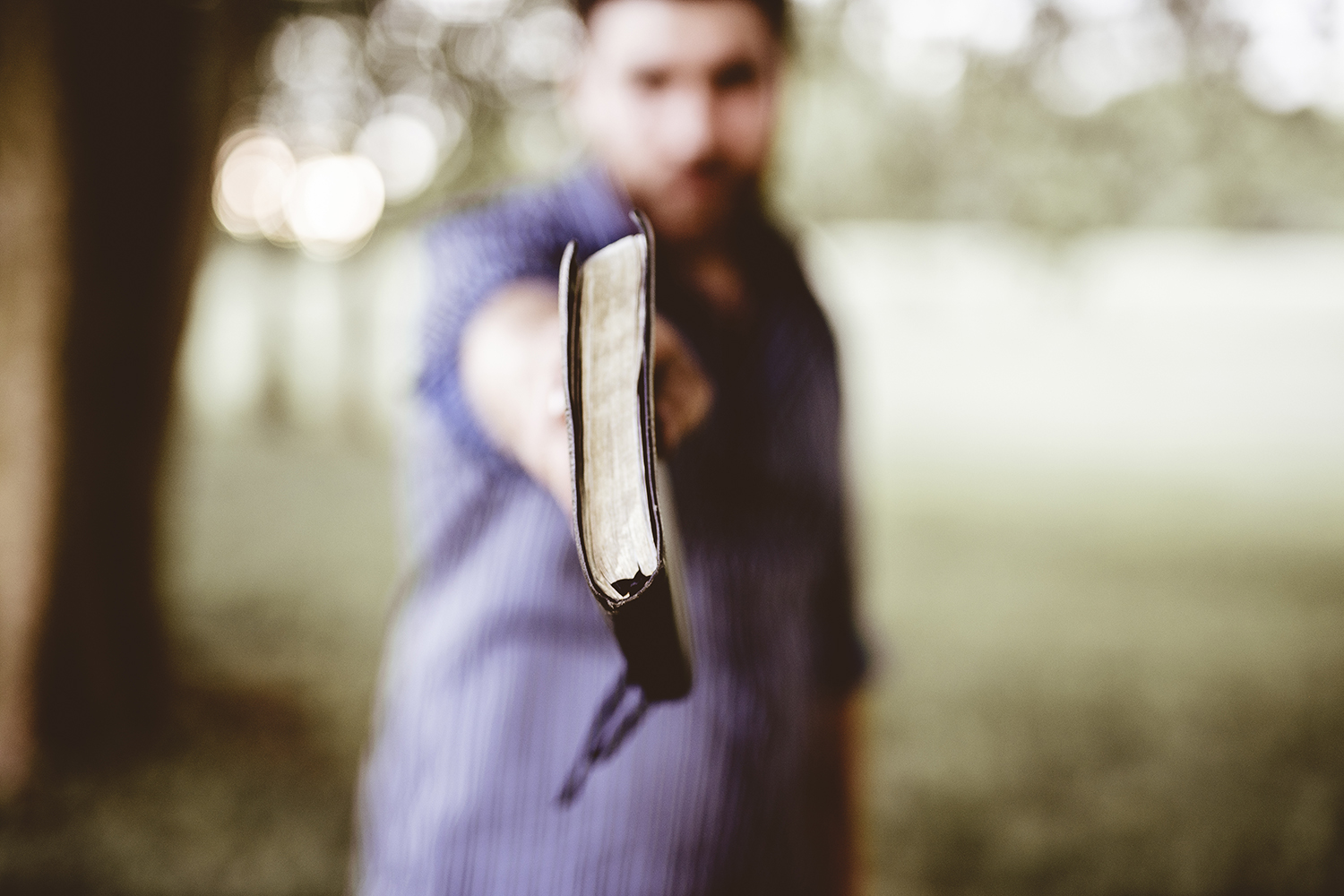 What will the church look like in 2030, only eight years from now? Who will be serving as pastors, teachers, and administrators as more of our beloved community pillars retire? What will ministry look like in this ever-changing world, and how will we, the church, reach the coming generations with the message of Jesus' love and soon return?

A few years ago, before his retirement, former Assistant to the President Stan Beerman was one of the people looking into how to disciple a new generation of pastors into local church ministry. “We were looking ahead,” said Stan, “We were looking at a situation where more than 50% of our workforce was reaching retirement age in the coming 5-10 years, and thinking about how to get people in place when the time came. But more than that, in many respects we had lost a generation of people in our church. I’m as guilty of that as anyone, but my generation and even myself as a pastor did not recognize in our early years the importance of involving not only children, but teens and young adults. I think that played a big role in all of this.”

Whatever the cause, the Oregon Conference leadership was faced with figuring out how to create an environment where a new generation of pastors could grow and pursue their calling. “These were the motivating factors,” said Stan, “We knew we needed to speak with this generation, and that we ourselves needed a fresh perspective. We need young people, and we recognize that young people attract other young people, too. We wanted to be intentional about connecting with younger pastors. It wasn’t a formalized decision, but it was a key philosophical approach to what we wanted to do as a conference.”

Stan shared that our current conference president, Dan Linrud, Dave Schwinghammer, and many other leaders were vital in making this a priority and creating a culture of seeking out the generations the church had lost. “That vision didn’t just involve including young pastors, but seeking out female pastors, too,” he said. “It became an even more intentional effort.”

In the past six years, the Oregon Conference has seen these efforts start to bear fruit. Pastor Belinda Rodriguez became the first female Spanish Church pastor in 2016 (she now serves as the lead pastor at the McMinnville Spanish Adventist Church). In 2018, Oasis Christian Center became the first Seventh-day Adventist church in Oregon Conference history to be led by a female lead pastor. Since then, many more have taken on lead pastoral roles or come into ministry in other pastoral roles. Whether in lead or other pastoral roles, the number of female pastors and pastors under 40 years old serving in the Oregon Conference has grown exponentially, with the average age of pastors in our conference dropping by nearly a decade. Roughly 35 pastors are currently on track for ordination or commissioning.

Associate Ministerial Director Rick Jordan works closely with incoming pastors, and he shared some of the process that pastors go through here in order to prepare them for ministry. “We’re in kind of this new reality,” he said, “It used to be that as someone graduated from academy they might feel a call to go into ministry. They’d go to college, maybe change their major, and end up taking Theology. Then they would get a call around or after their senior year, go into the field for a year or two, go off to seminary, come back and do a couple more years of ministry, and then were ordained. That was kind of the basic process, but that’s not really the way it is now.”

Jordan shared that the path to ministry for many is no longer so linear. Even with younger pastors, many are responding to the call to ministry after working in other fields. “We have a wider range of experience with incoming pastors now,” said Jordan, “Some have served as church elders and preached in their churches while others have still gone the traditional route and haven’t had the same amount of experience leading in a local church, so our challenge is to tailor training to a group that has a wide range of experiences.”

At its best, pastoral development in the Oregon Conference goes far beyond preaching skills. Character and integrity, evangelism, leadership capability, facilitating and enriching worship experience, management responsibilities, scholarship and continued education, emotional intelligence, and relationship skills are all incredibly important areas of growth for every pastor.

Jordan shared that one thing the past several years have emphasized is the need for adaptive leadership skills in local church pastoral work, and the need for mentorship for those new to local church ministry. “We want every preordained pastor to have a mentor,” he said, “Pastoral interns in multi-staff churches should be mentored by their lead pastors. Even when it comes to things like chairing a board––we want them to have that experience. But there are many pastors on the ordination or commissioning track that are already preaching every week because they have their own district, and we want to make sure they have mentors as well. We want to connect them with another pastor that has more experience so they have someone that can help them through difficult situations. And we want to equip our pastors with a broad range of experiences in different areas so that they can be successful if they’re called somewhere else. We want worship pastors to understand how to give Bible studies or conduct a funeral or hold an evangelistic series. That’s what we in the ministerial department are here for––to come alongside our pastors and help coach them, make sure they don’t get discouraged, and help them develop into the pastors God has called them to be.”

As the next generation of pastors begins their journey here in the Oregon Conference and the mantle is passed, they will need support from people of all ages to welcome, love, and encourage them in their ministries. In working together side-by-side, we need not fear for the future of our church. The church of tomorrow has already started today.