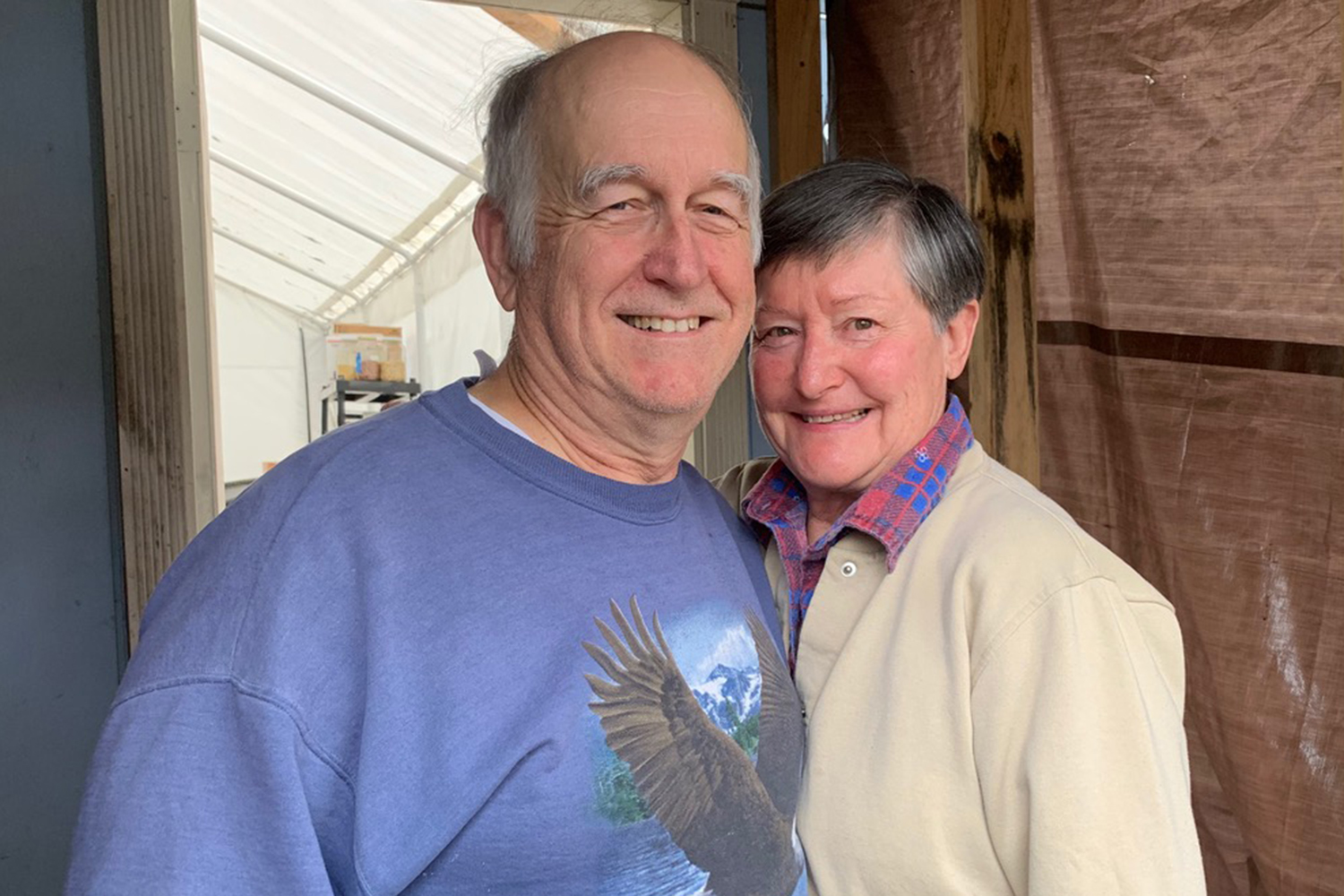 The Cedar Creek Adventist church helped make it possible for James and Lucie Trepanier to go on a mission trip to Rwanda over Christmas last year. While James taught plumbing to 35 young fellows, Lucie taught knitting and hydrotherapy.

“We loved every minute of it,” they both say. Get them talking about the details and Lucie will quickly tell you about her 20-step journey into the Congo, the country where she was born to missionary parents. Then, after a good laugh, they’ll both begin talking about the students.

“They were so eager to learn,” James says. “Even though it was difficult to get the right parts, our plumbing students installed the showers in both the girl’s and boy’s bathrooms. That was sure an improvement over the shower-buckets they had been using.”

As they were preparing to leave Rwanda, a local pastor asked if they might have some extra space in their suitcases. “For Bibles and Ellen White books and hymnals,” he said. “We have a group of Rwandan refugees living in Michigan and they would like to have these books in their home language. They will use them in their evangelism to other refugees from Rwanda. Could you take some with you?”

James and Lucie quickly filled each of their two empty suitcases with 100 pounds of books and headed for the airport.

It was a challenge lugging the heavy suitcases up, over, and around all of the airport speed bumps, through the ticket lines, and to the check-in counter. “Finally, when we were through the lines and waiting at the gate, a customs agent gruffly called our names,” remembers Lucie. “We answered and were taken to a luggage room where our two Bible-filled suitcases were standing.”

“What’s in the cases,” a very tall and burly customs agent sternly demanded.

Lucie and James unstrapped the suitcases, feeling like thieves or worse as the customs agents watched their every move.

“When they saw the books, all nicely wrapped in cellophane, they required that we open several books so they could page through them and be sure they were just books.”

Partway through the Bible-search the head customs agent stepped over and asked, “Why are you taking Bibles to America?”

“There’s a group of Rwandan refugees in the state of Michigan,” Lucie began. When she noticed that the man was having trouble understanding her English, she switched to her “first language,” the Kiswahili (Swahili) she had spoken as a child. The man relaxed and began asking more questions, all in Kiswahili.

“Why Michigan?” “Why Bibles?” “What denomination are you?”

“So am I!” smiled the chief custom’s agent.

“Who gave you the Bibles to take out of Rwanda?” he asked.

Lucie gave him the name of the pastor and the agent smiled, opened his cell phone, and dialed the pastor directly. “Good afternoon Pastor,” he said, “I have a couple Americans here who say you gave them some Bibles to take to America. Is that true?”

In moments the two Cedar Creek Bible smugglers were given full permission to repack their bags and board the plane home from their African missionary adventure. 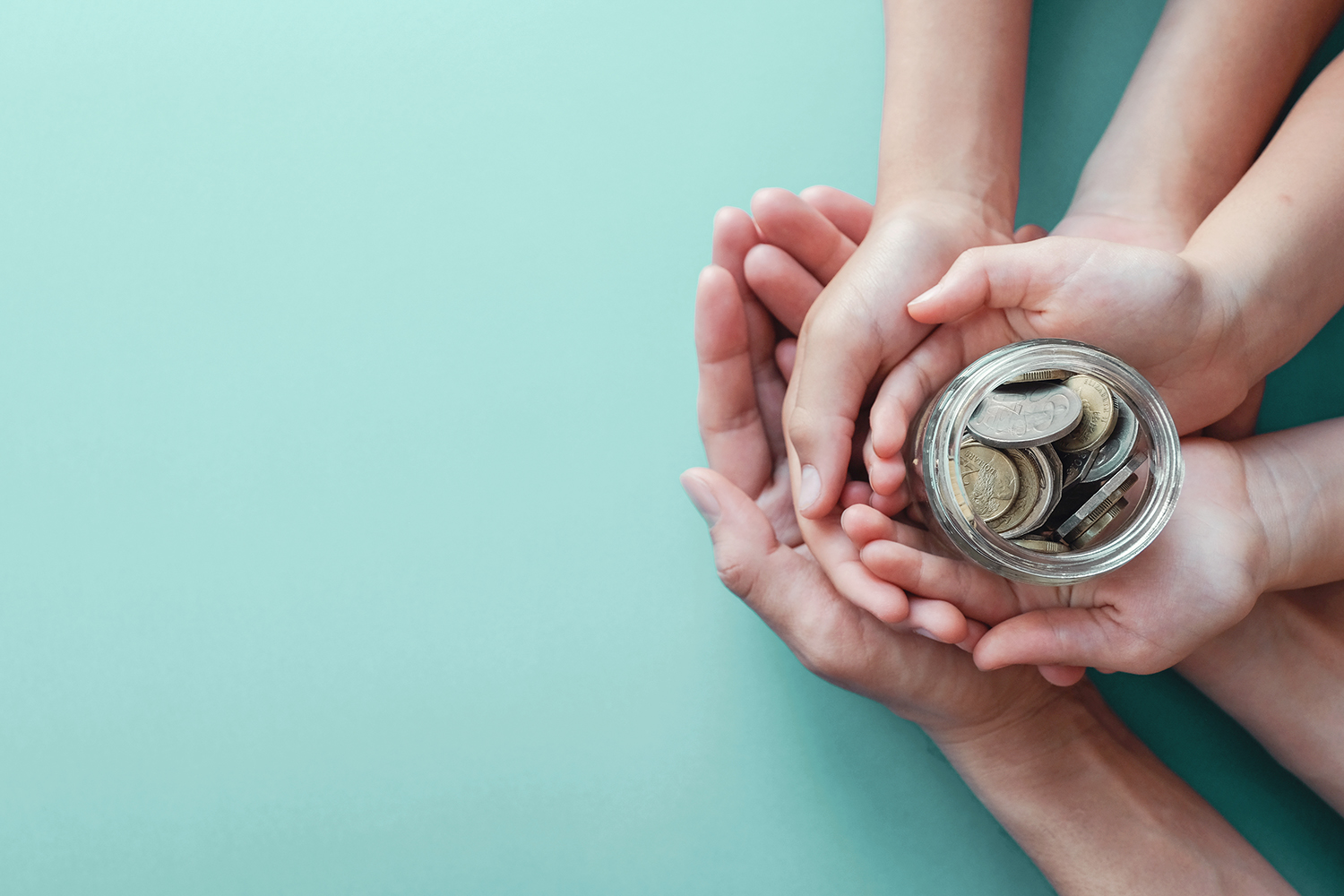 Thanking God for His People in 2020 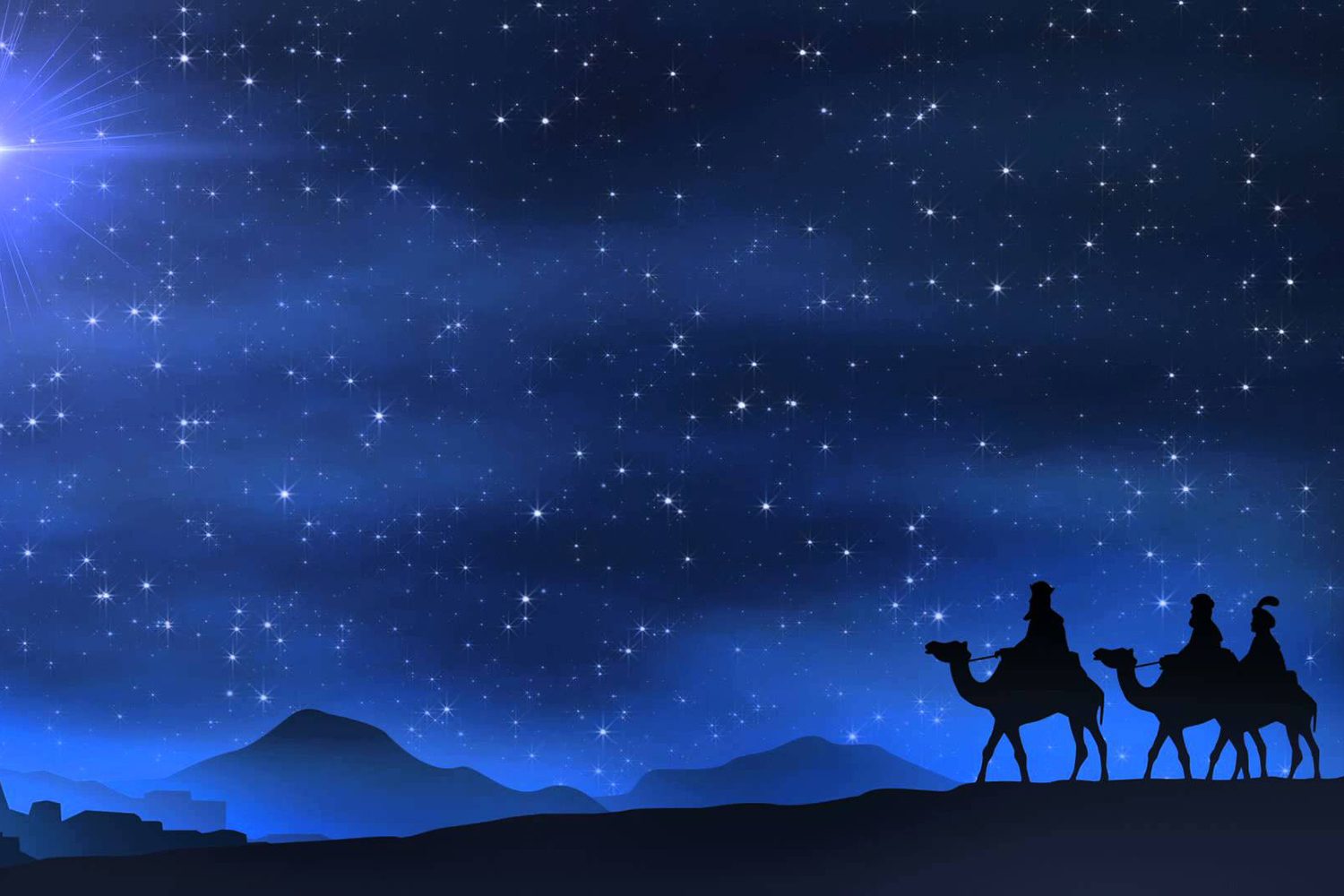 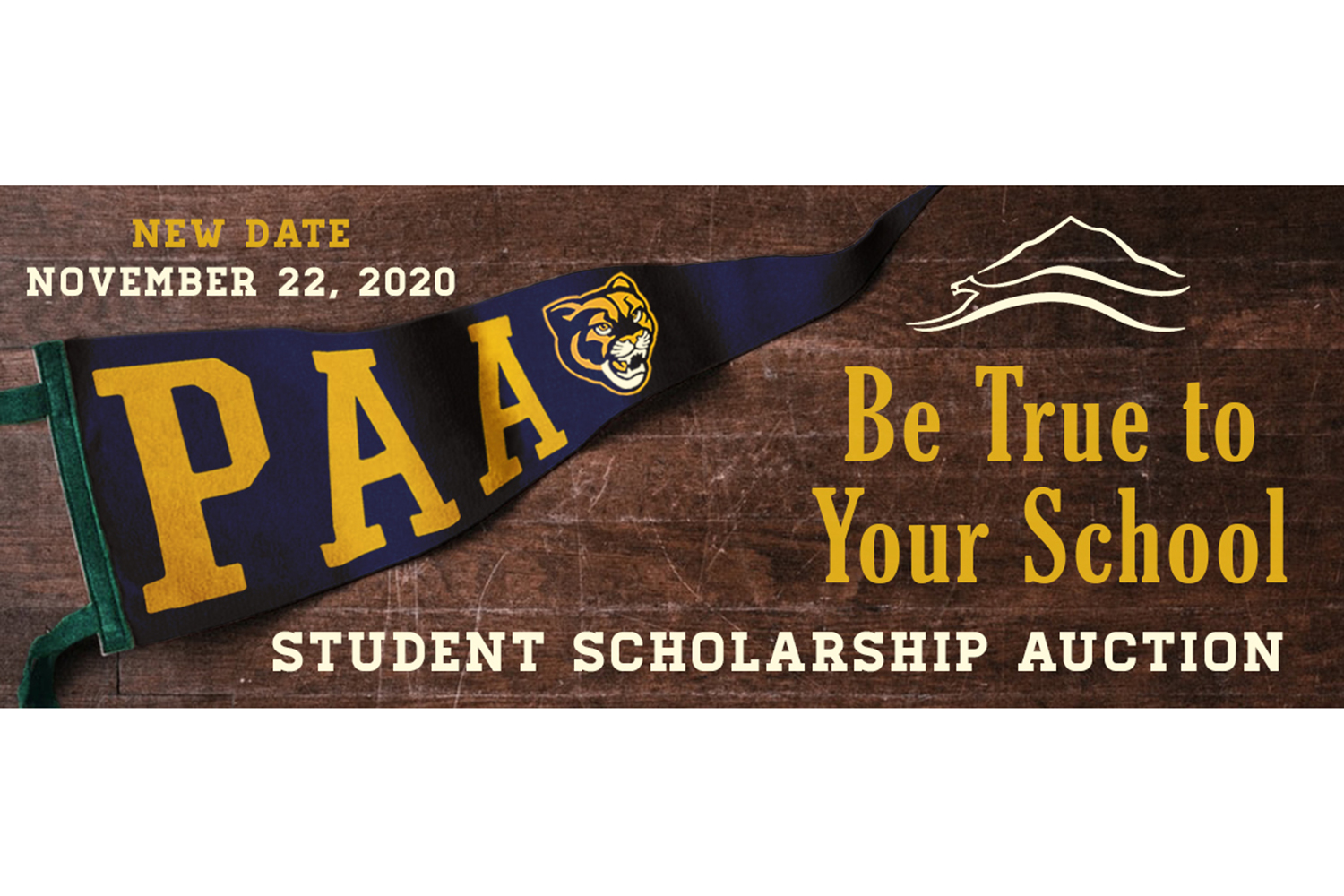