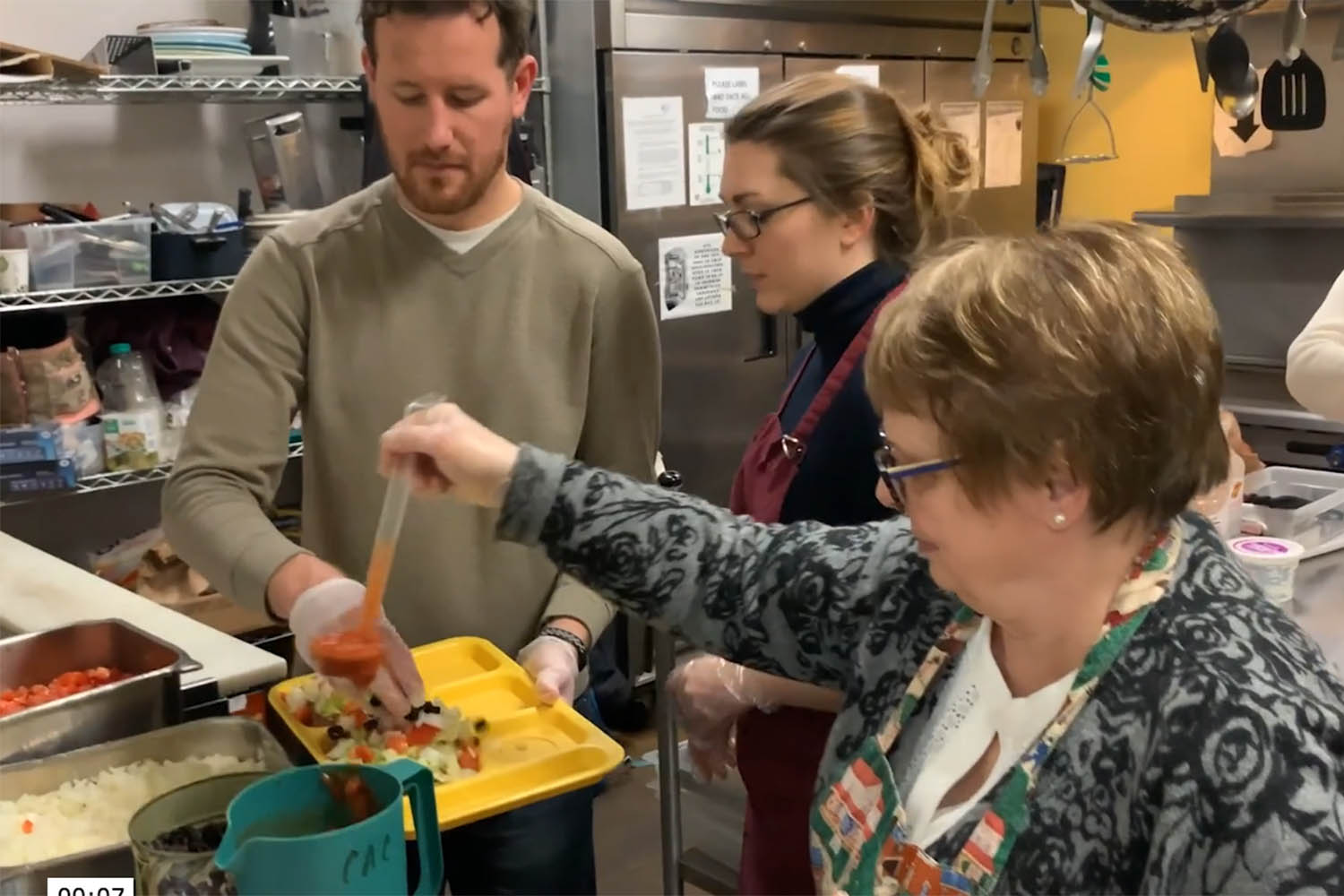 Seventeen years ago the Clark Center Transitions team lost the cooks who had been making dinner on the first Monday of each month. That meant 100 homeless men, each of whom was well on the journey from living beneath a bridge to living a more normal life, would be going hungry one night a month. Carol and Mike Altman heard about the need and volunteered to add “cooking” to their retirement activities.

“I have a gift,” says Mike, “I can chop a ton of meat on a grill, add the perfect amount of chili powder, and chop until it looks like Grape Nuts and tastes like chili. The men love it!”

“We’re the haystack experts,” says Mike’s wife Carol, “but we don’t call it that. The men would have no idea what we’re talking about. To them, it’s just the best meal of the month.”

The Clark Center cooking team usually includes 5 or 6 volunteers, but the regulars are Mike and Carol, along with Heather Wyman, Andrew Wyman, Nicole French, and Cici the Maltese. They arrive at 6pm, loaded with a huge box of iceberg lettuce, gallon cans of refried beans, giant tubes of frozen beef, a ton of onions, tomatoes, chili, orange juice, chopping knives, boards, pots, stirring spoons, bowls, and three sheet cakes slathered with nearly an inch of frosting!

Carol, her hands deep in onions and tomatoes, remembers the first times they came to cook. “I was a little afraid of the men. Then I got to know them, sat with them as they ate, listened to their stories, and realized that these are real, authentic, open men. No pretenses. No masks. Who you see is who they are. Sure, they’re broken, but so are we. Being here is rather like being in church. At least, it’s like church ought to be!”

The Clark Center Monday Dinner cooks are nearly 20 years into their volunteer assignment. Even Cici agrees that it’s the best night of each month.

Watch the team in action in the video below. 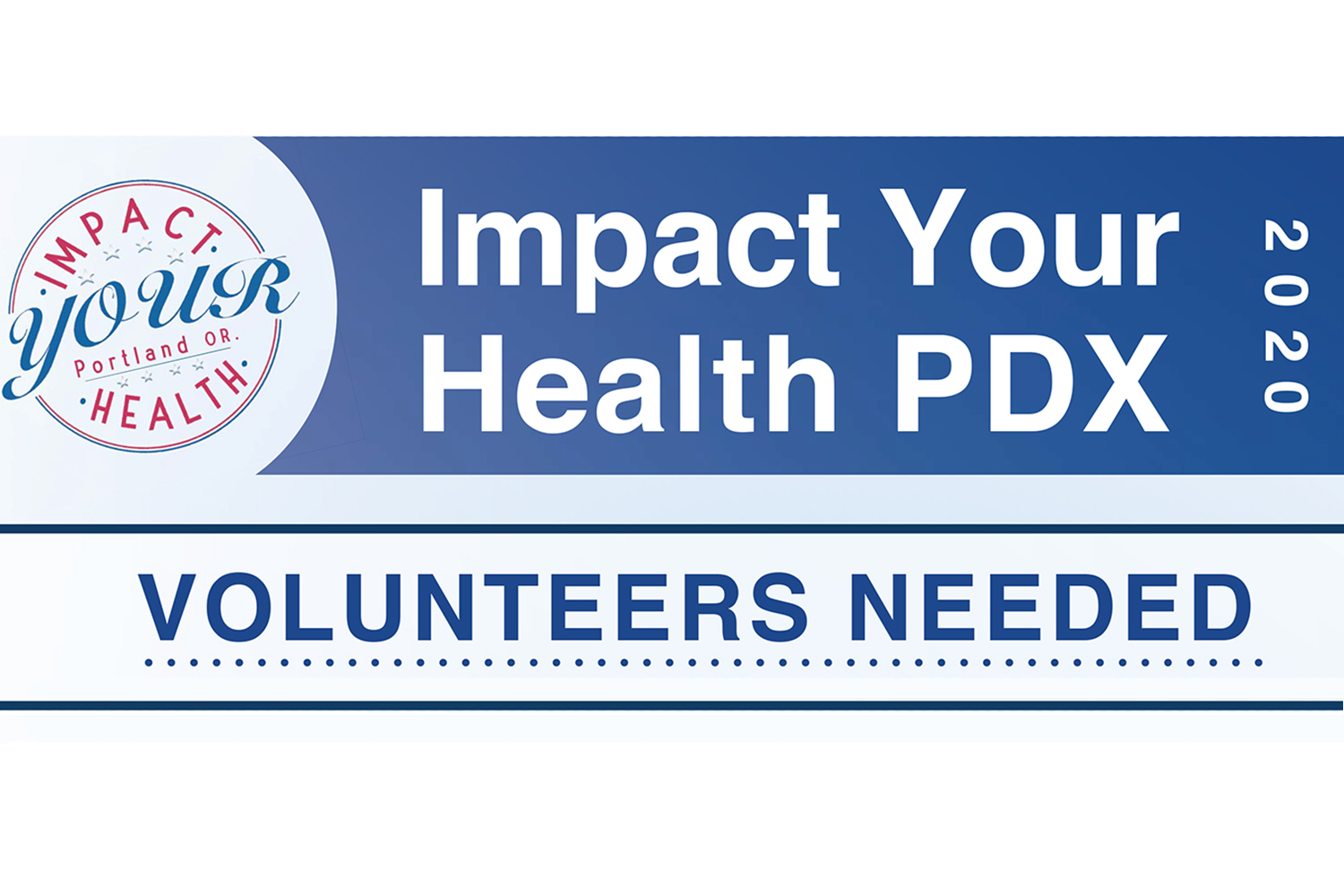 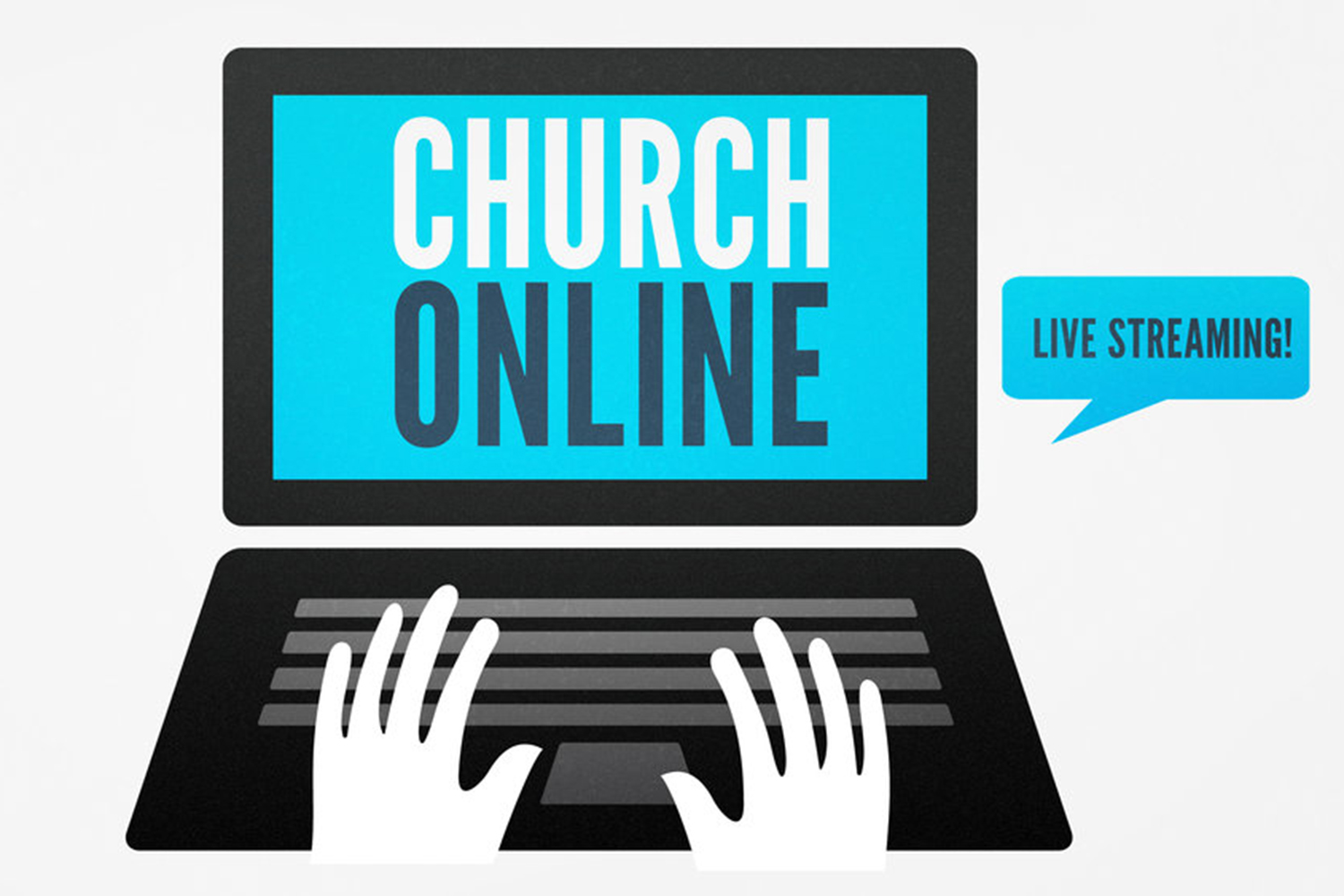 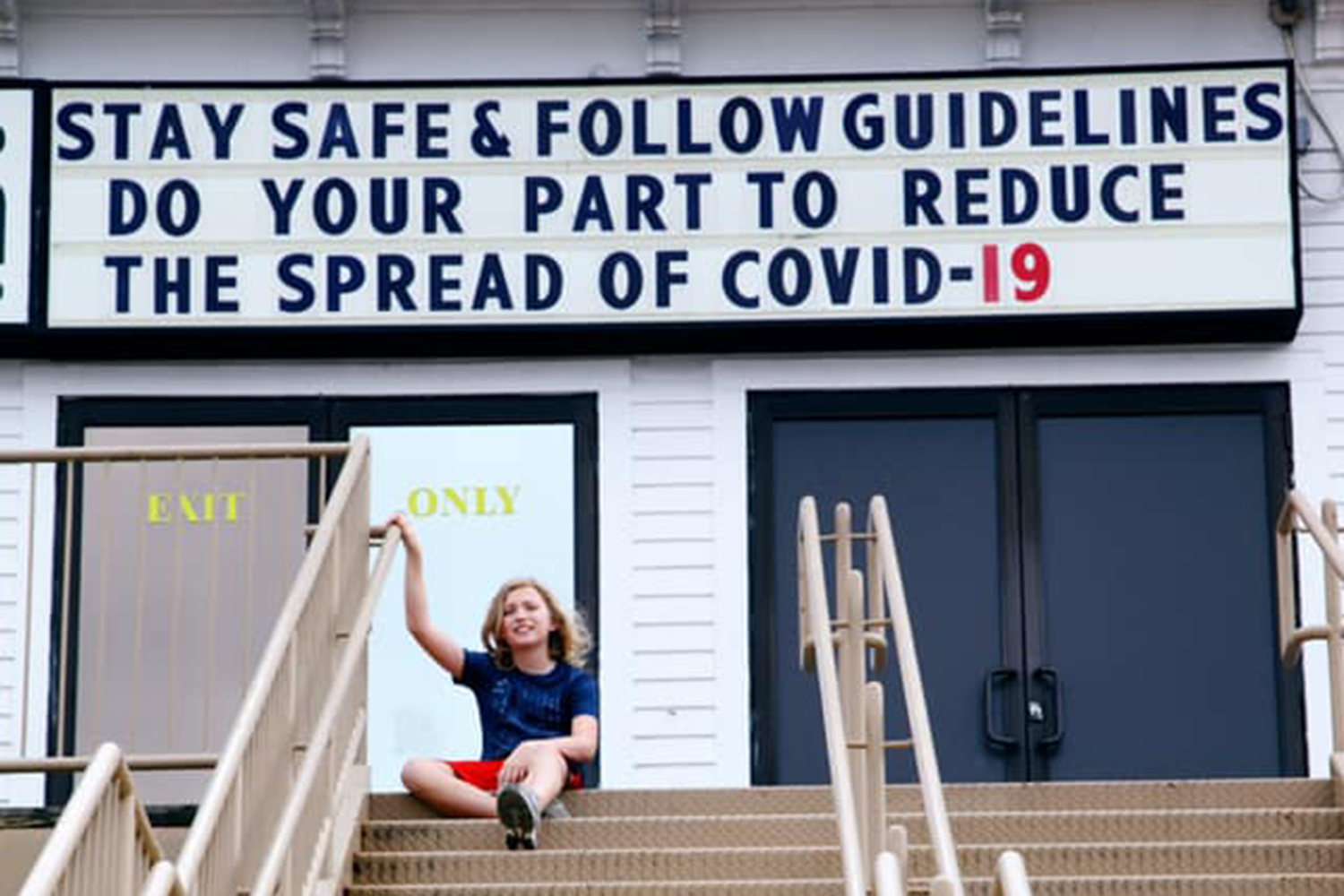