You Can't Miss It! 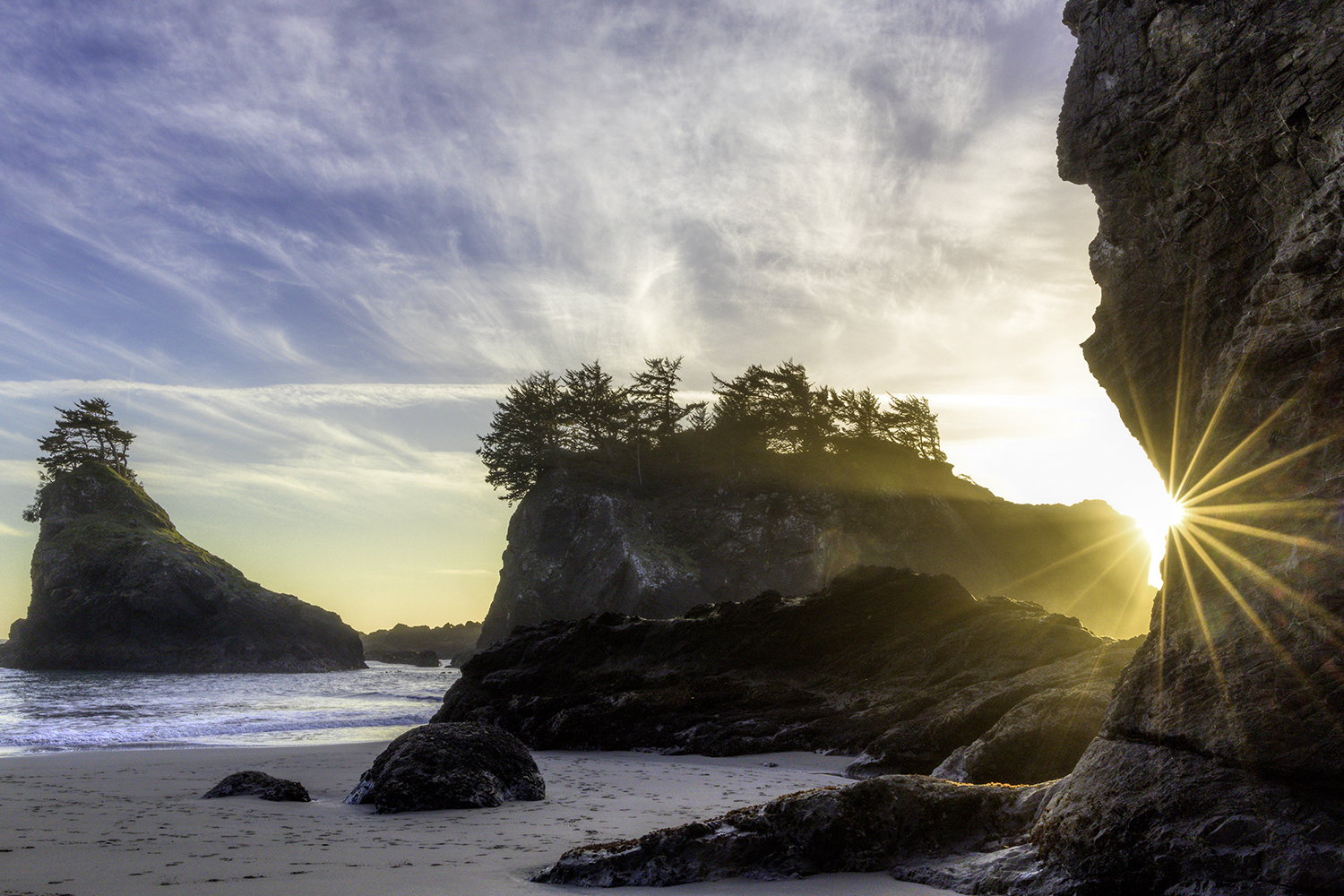 A local friend, an experienced photographer with an uncanny sense of direction, promised me, “You can’t miss the perfect little muddy trail that leads down to Secret Beach on the Southern Oregon coast.” Three tries later I had proved him wrong. I could follow his good, detailed directions and still miss it.

On the first try I stopped at the Natural Bridges viewpoint, gathered my rain jacket, camera backpack, tripod, and a wide-angle lens attached to a quality Canon DSLR body, and walked 20 paces to the viewpoint. It was a nice, recently-upgraded wooden veranda leaning out over the cliff toward the famous bridges. Interesting, but there are too many tree branches in the way for a good photo of the bridges.

“Take the path to the left,” my guide had advised. Twenty minutes later I was standing on the eight-inch-wide path above the bridges. Great view down the coast but no beach!

My tripod made a wonderful walking stick for climbing back up the muddy, root-infested trail.

On my second try I took advice from another friend. “Stop at the little pull-off for Thunder Rock Cove” he said. It’s beautiful.

The trail meanders 50 yards and then splits. “Loop” goes left. “Beach” goes right. Following the counsel of my trusted guide, I headed down toward the beach and ended up standing on a high point with great views both up and down the coast. No sandy beach. Just a very nasty impassable precipice straight down to what must be Secret Beach.

There were people down there! With dogs! How did they get there?

“You can’t miss it,” he had proclaimed. “Yes I can,” I fumed as I photographed the people and their dogs playing in the sunset – way down there on the beach.

I probably should have given up right then, but, since I am a photographer who loves going to beautiful photogenic places, I kept trying to get down to the sand.

The weather wizards were promising a good low tide for Sunday at 6pm. I did tasks till noon, then drove US 101 toward Natural Bridges. This time I drove on, past the first little turn-off, past Thunder Rock Cove, to a thin and muddy parking area behind a guardrail where a family was exiting their SUV – with dogs!

Cameras, backpack, tripod, mud-lugged boots, headlamp for getting back after sunset. Follow the dogs.

Secret Beach is really five semi-inaccessible sandy coves interrupted by vast basalt formations left over from ancient volcanos. The trail drop is nearly vertical and is slippery when wet. Which is almost always.

At the trail’s end, down where there should be sand, there is a six-story boulder with just enough cracks and ridges to make me wish I had brought climbing ropes. “Watch the dogs,” my new friend shouted. “They’ll show you how to get down.”

Three hours earlier the tide had been fully in. “Plus 8 feet,” the Tides App said. At that point there would have been “No Beach.” It was now 4pm and the beach was beginning to show. Two more hours to low tide!

I took pictures of towering basalt fins, of trees sprouting from stone stacks, of orange starfish, of driftwood logs, of green moss reflecting in tide pools, of an echo-filled cave, and of a stone giant blowing hot orange fire.

I smiled a lot. Sometimes while waving at the family who were playing with their dogs. Sometimes while greeting another photographer who had found The Secret. Listening to my voice echo in the caves.

The sun was over Hawaii and the tide returning as I stumbled up the boulder toward the slippery trail. Next time I’ll bring Brenda and Sheba. This is a secret worth sharing!

To see a score of the photos, please visit this website: 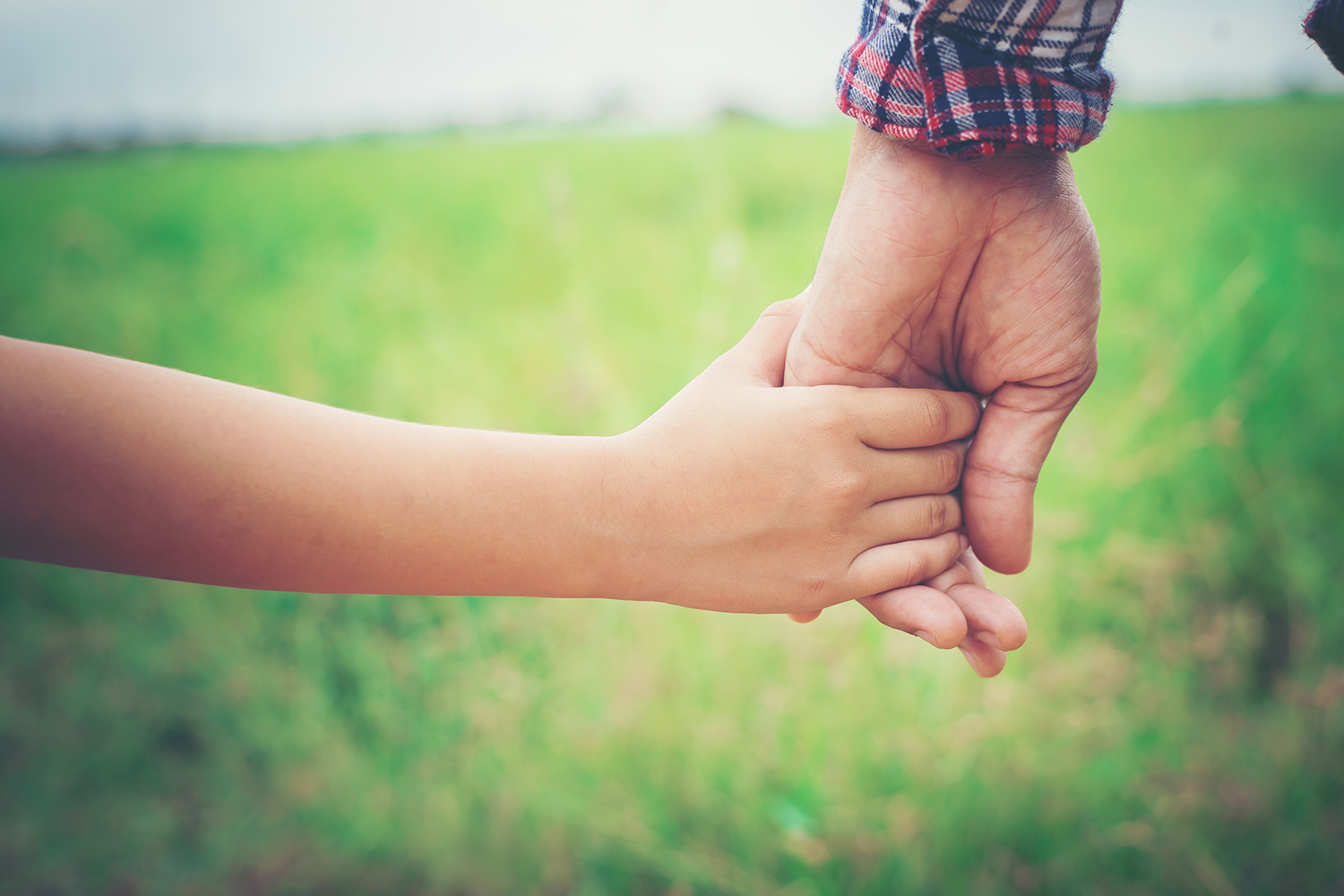 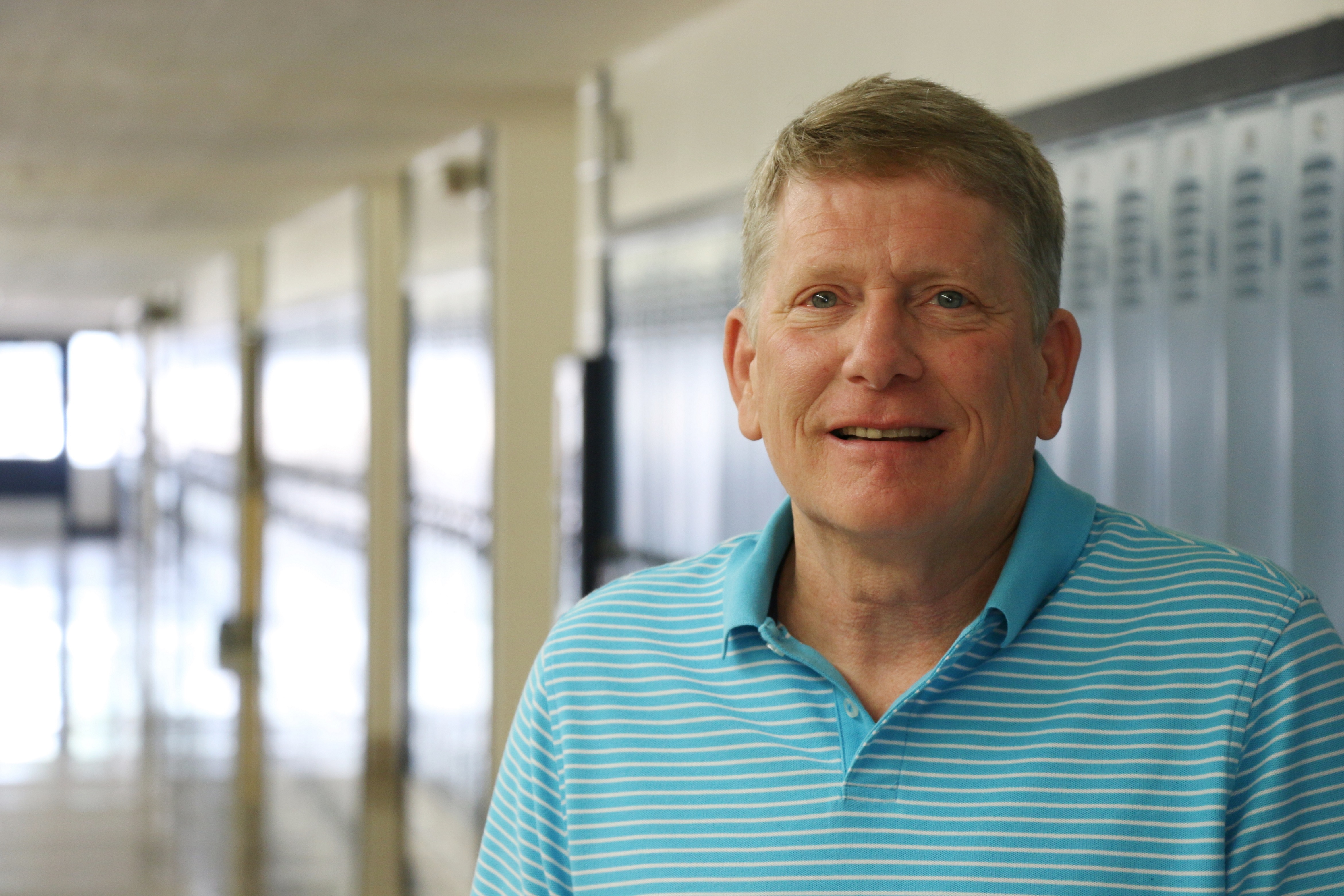 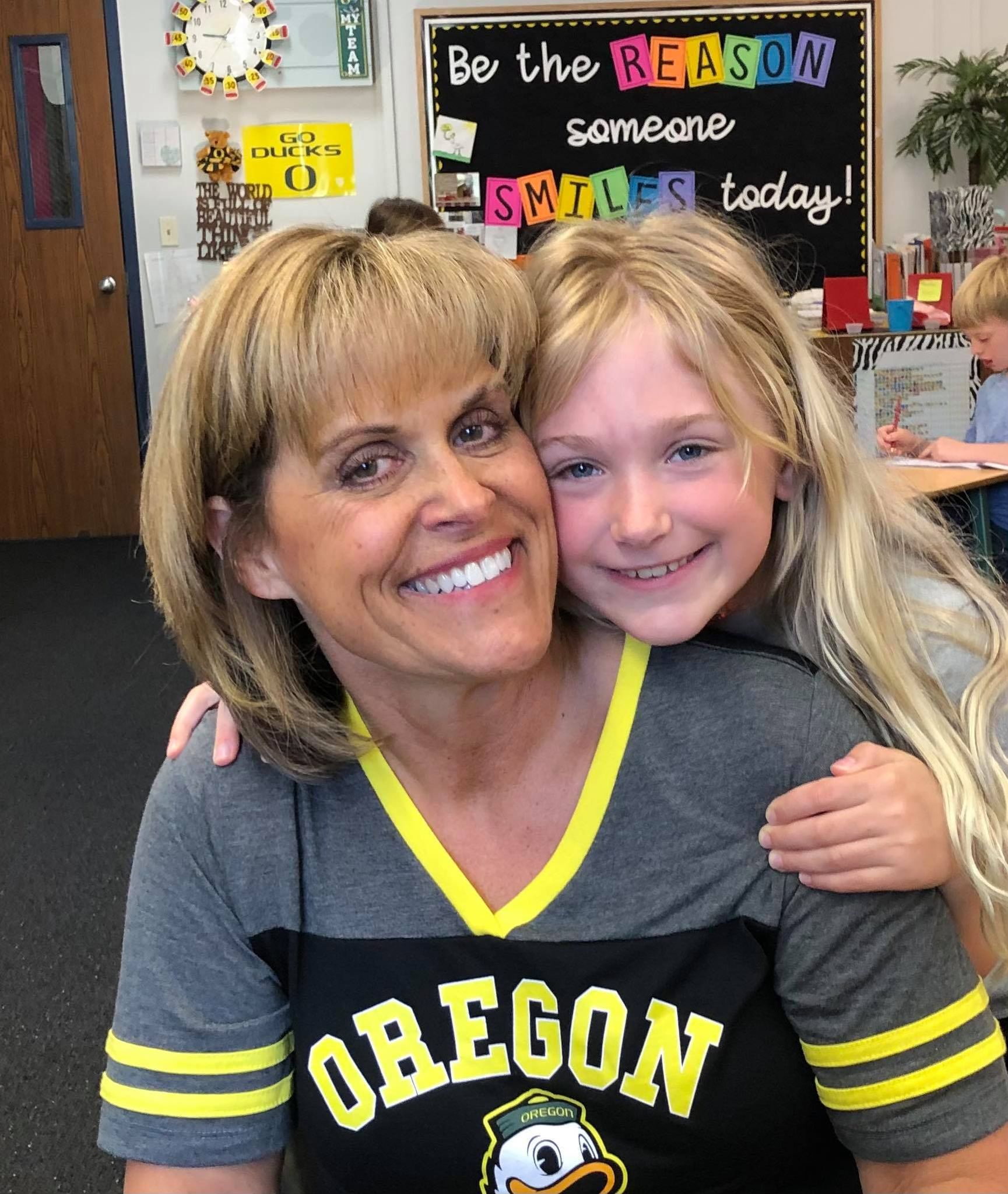