Pathfinders Make Like Lewis and Clark During Weekend Canoe Trip 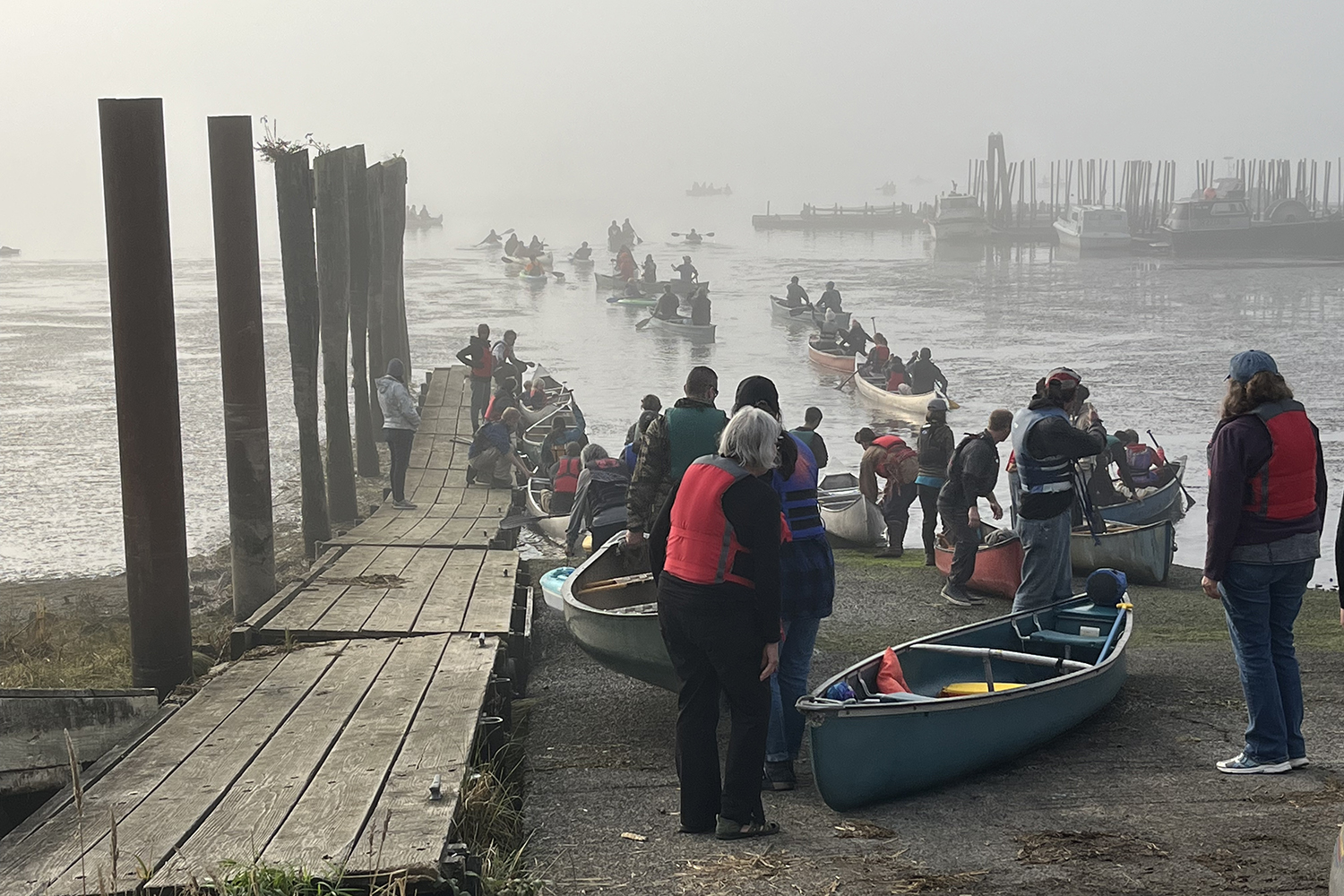 By Jasmin Shawler and Daniel Ortega

“I really enjoyed the Lewis and Clark Teen Pathfinder trip for a few reasons. First, the activities were just great! Firing a musket was a unique experience and one I probably would not have had the opportunity to do otherwise. Also, who gets to play games that the Native American tribes played? Secondly, just being with other people my own age, being crazy and having a good time was an amazing experience. The worships were well planned out with fun and energetic songs, which got us all involved in praising our Creator together.

Another highlight of the trip was the canoeing. It was cool to see all the people out on the river and know that we were all together having fun. Most canoes had two people, but ours had three, which made it even more exciting. We raced against other canoes and chatted with newly made friends, greeting them with paddle high fives. Since there were old tree stumps in the water, we worked as a team to steer our canoe and weave our way through them as fast as we could. We sang all the rowing songs we knew while paddling in unison and sailing along the water.

After returning from our excursion, the cooks had dinner all prepared for us and they were delicious! Warm soup was exactly the right thing for a chilly night. One special thing I had was hard tac. I loved its chewy texture and salty flavor. In the morning I was treated to the best pancakes I’d had in a while, with many options for toppings and a side of fried potatoes as well as hot chocolate or apple cider.

All these things contributed to the amazing experience I had at the event. It was very educational about how Lewis and Clark lived and what they might have done or what tools they may have used, as well as adventurous and exciting. I hope everyone has the opportunity to go on a trip like this sometime in the future.”

Click on any photo below to open a gallery of larger images... 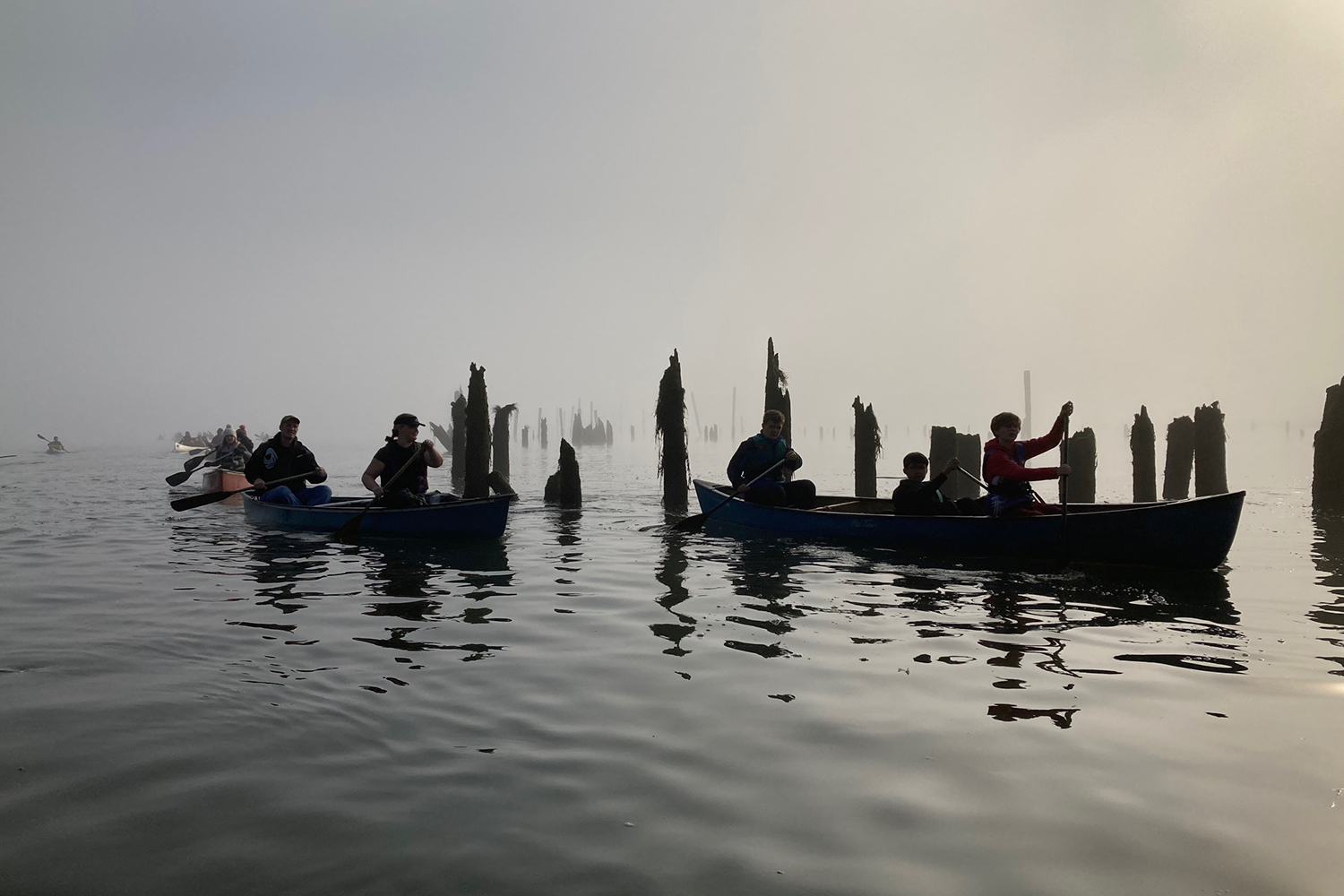 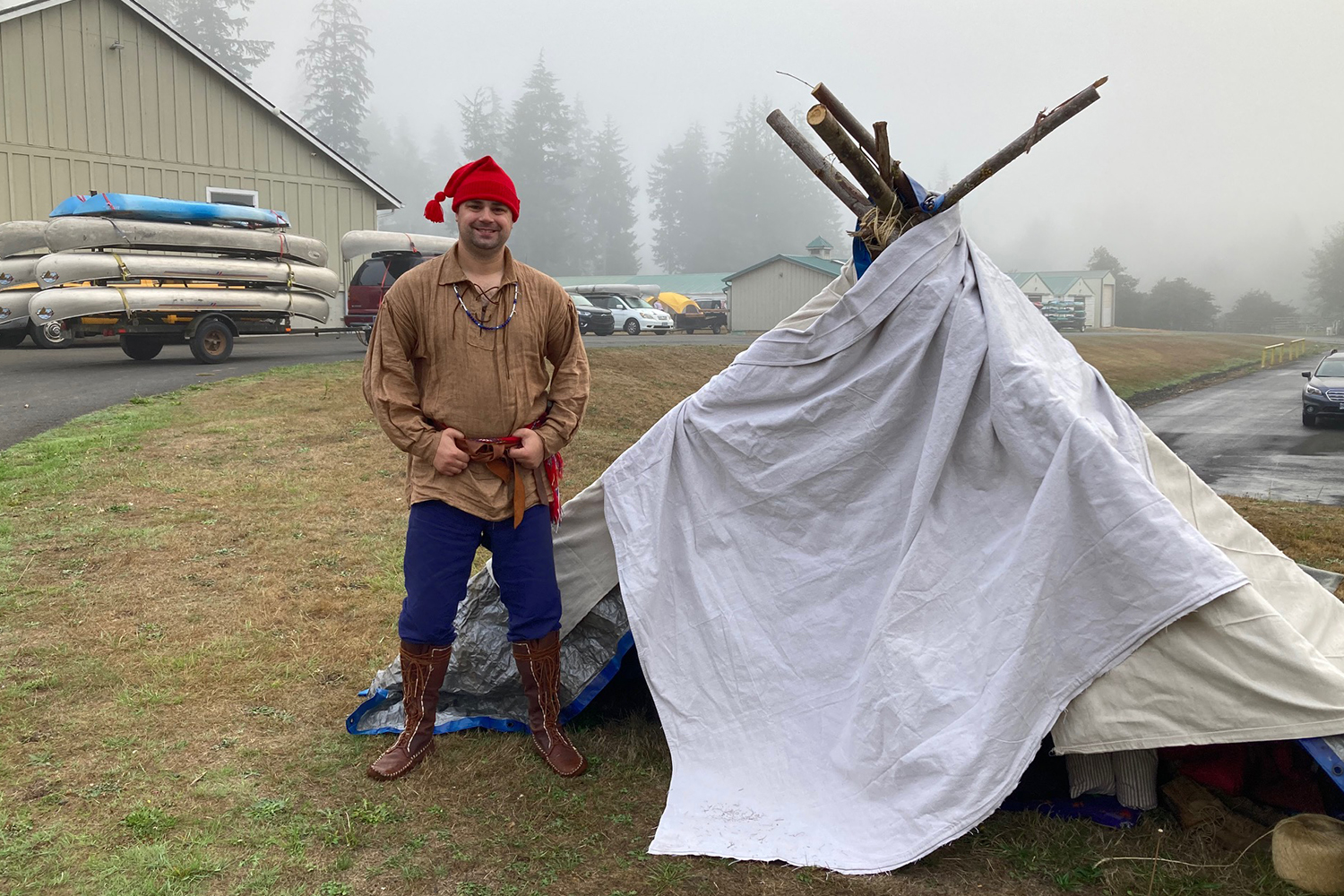 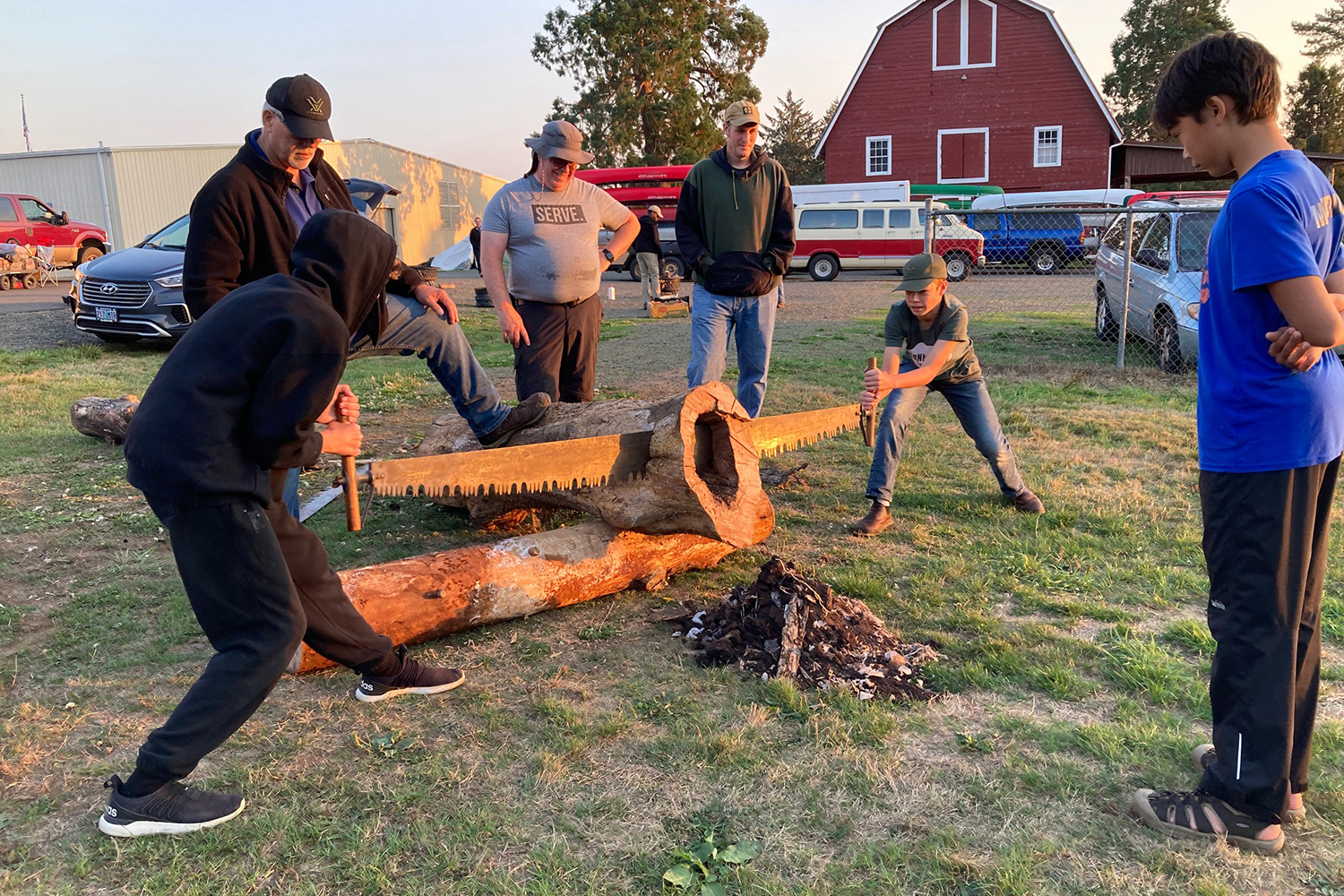 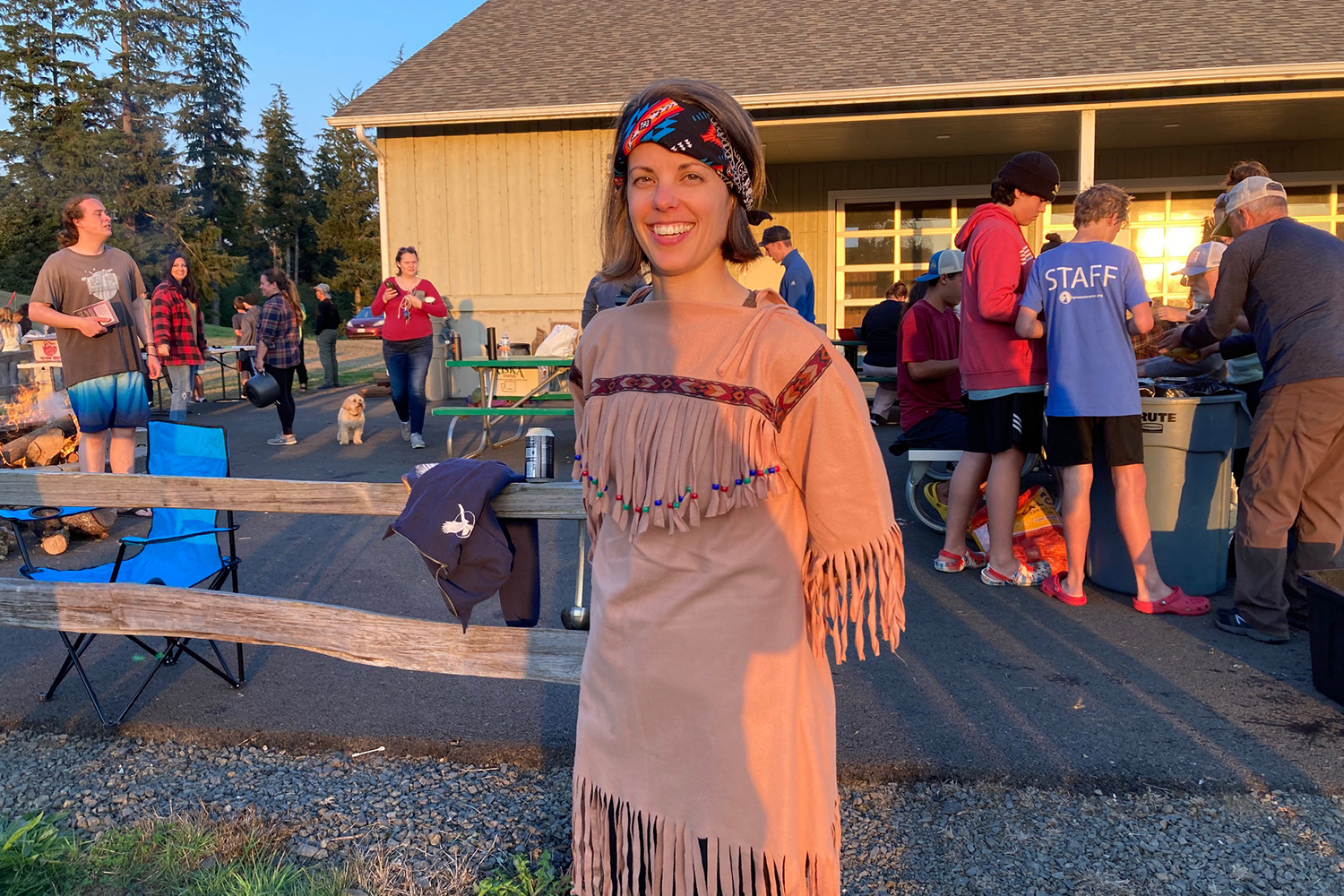