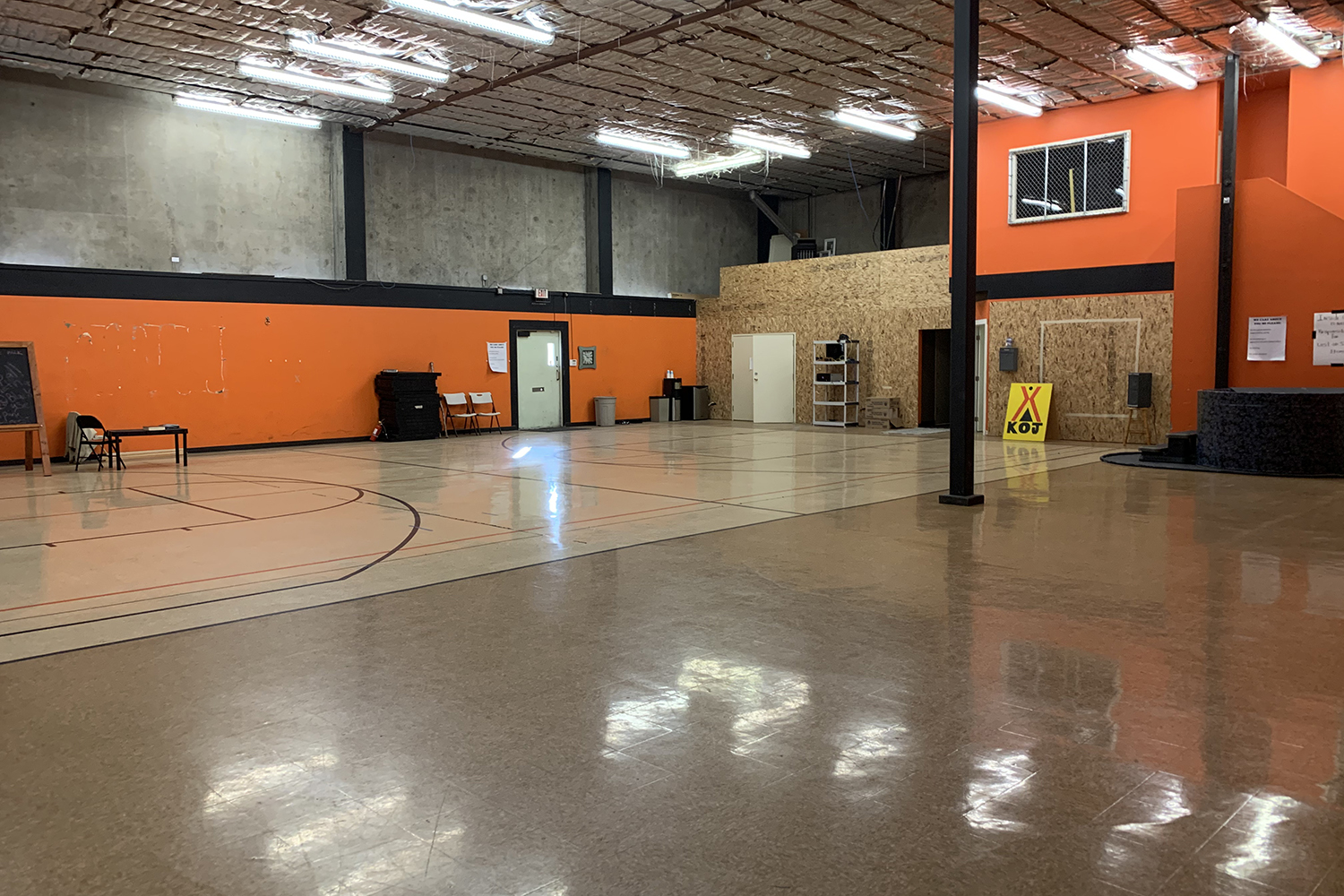 Partway through the sermon, Eddie walked in the church door, storming in like a point guard on a fast break. Eddie arrived screaming. 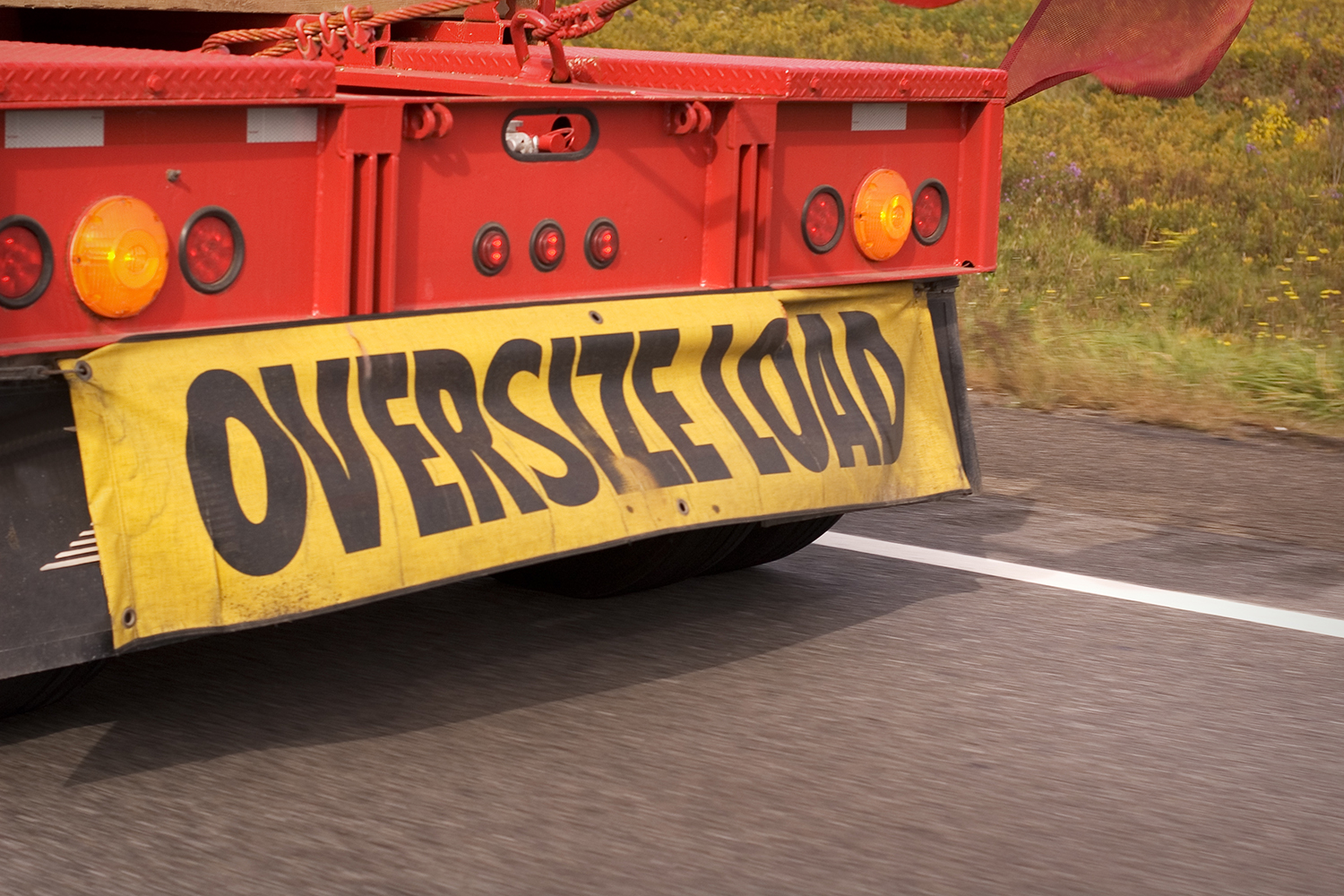 By Dick Duerksen …as I remember Cliff Carpenter telling me the story during a church potluck in Stayton, Oregon. 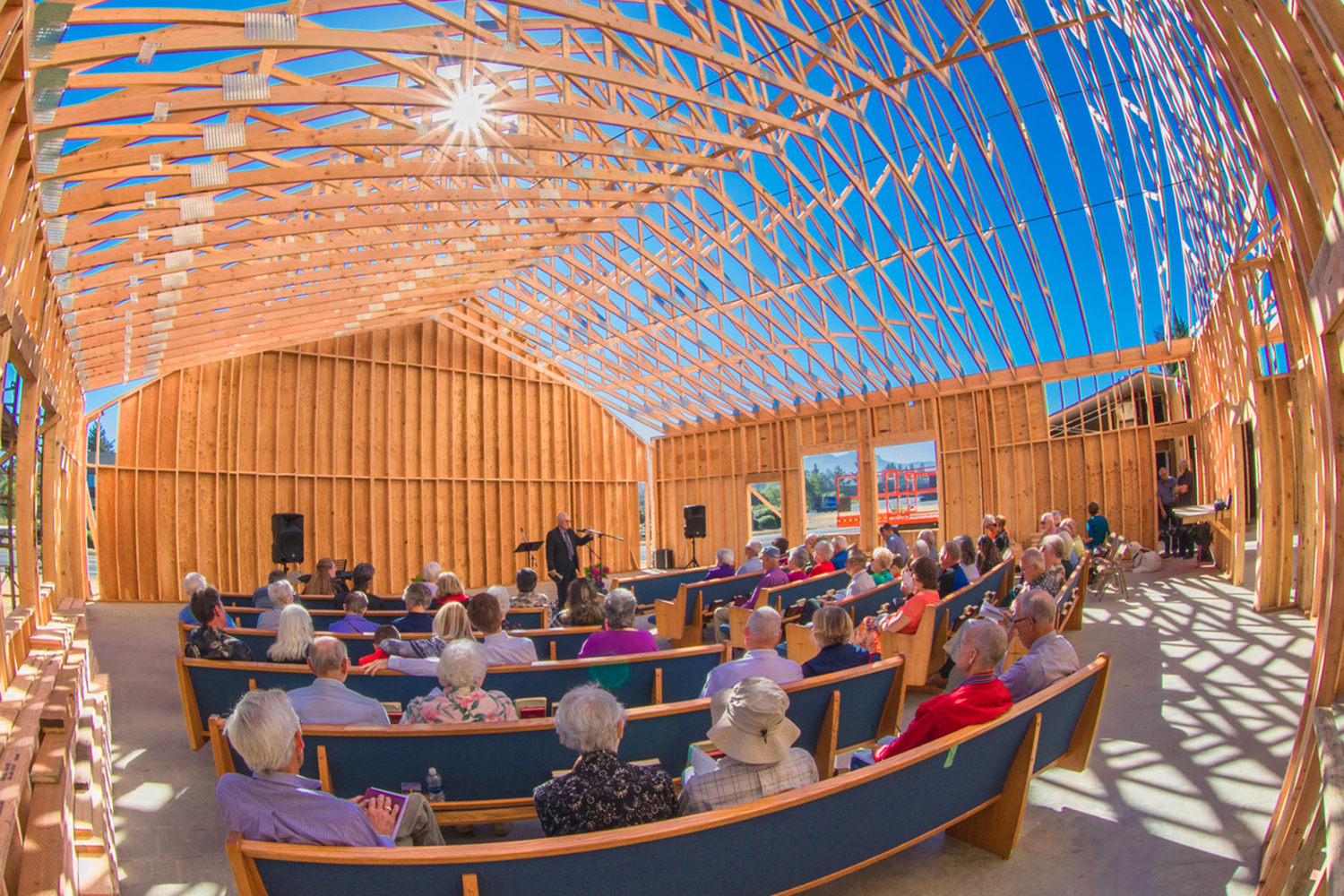 The Seaside church was ready to become a vibrant Christian community, ready to be a beacon of hope in the community, and ready to build a new church. But, they didn’t realize any of that until January of 2016 when Elder Bill Smith arrived as their “interim” pastor. 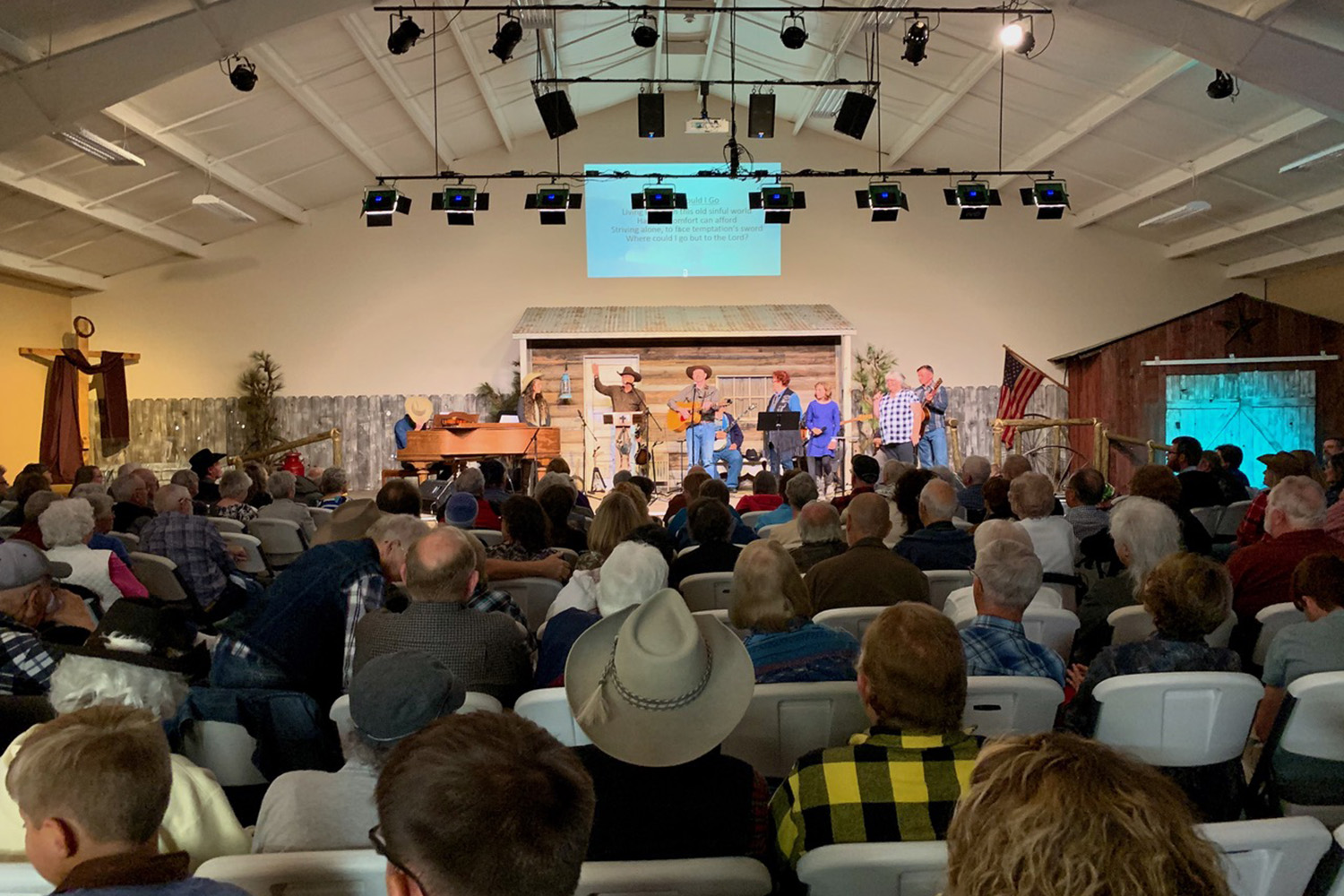 “I’ve already had three people welcome me, and this place already feels like home.”

That’s how folks feel Sabbath afternoon when they worship with Boots 'n Bibles at the Gateway Seventh-day Adventist Church on the edge of Grants Pass, Oregon. 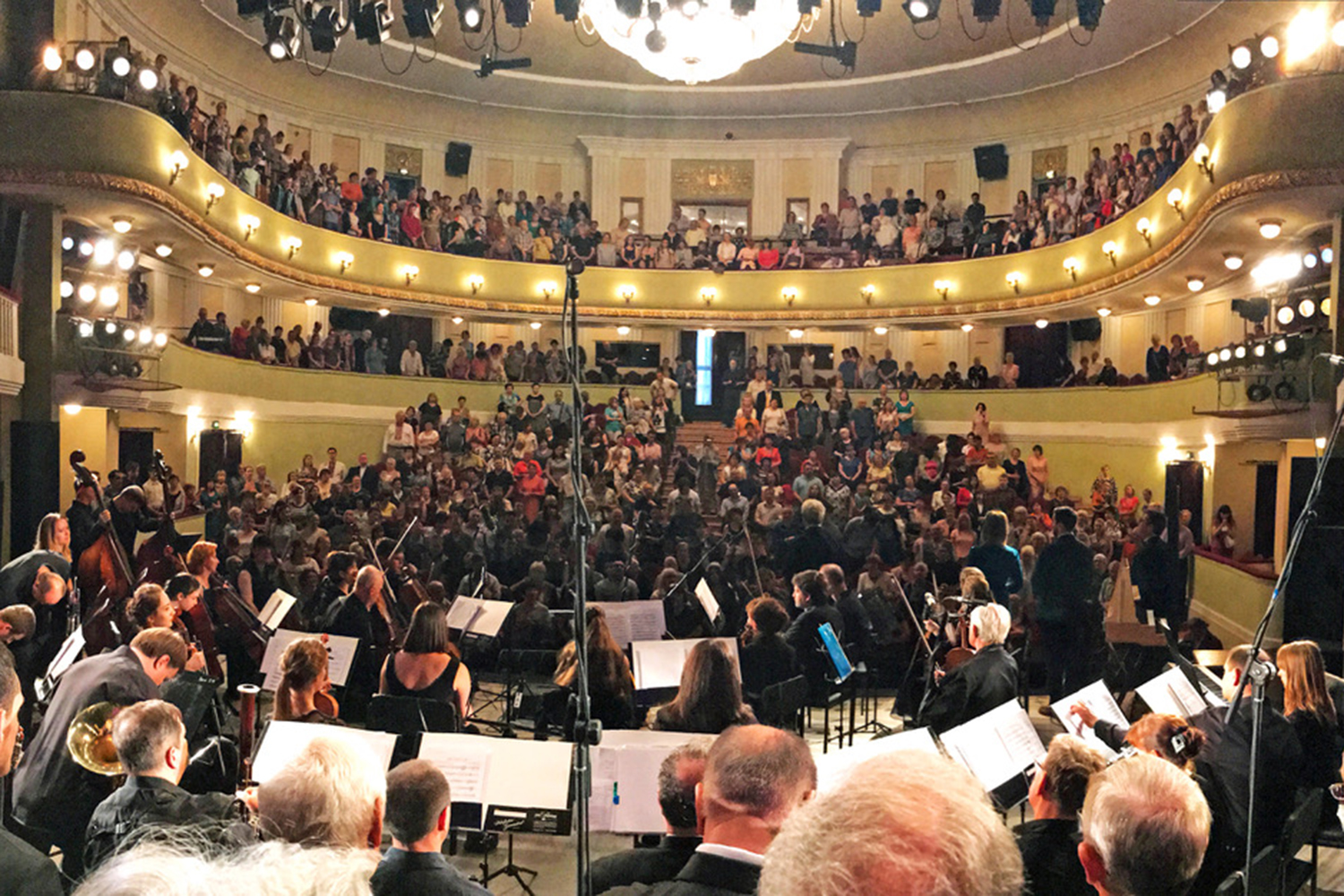 What does it take for God to perform a miracle for the ages? 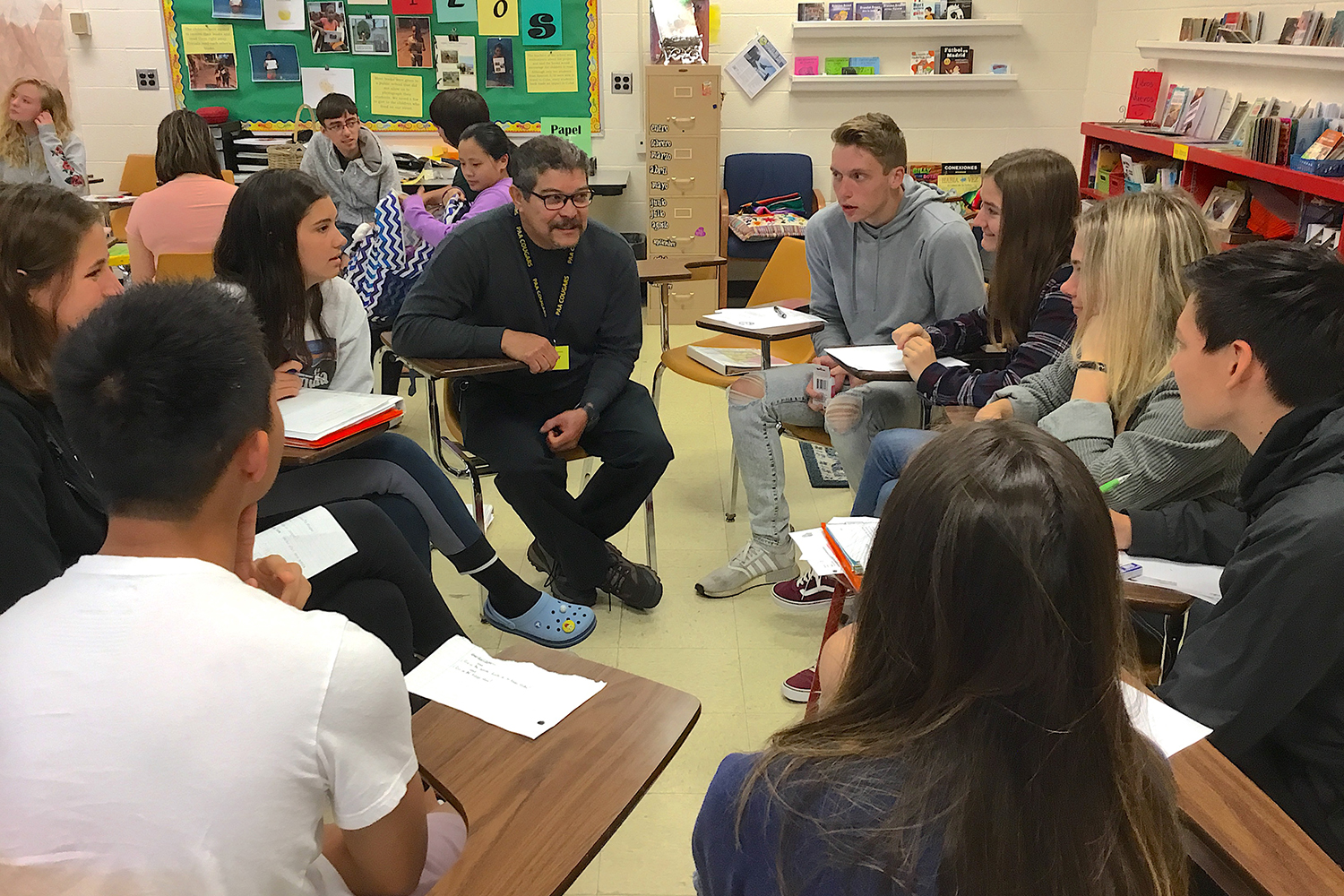 When Dionisio was being imprisoned and abused, he would never have imagined his experiences could have such a positive impact. Twenty five years later, his story is being read by hundreds (and counting) of young people around the world, while supporting a little church in Cuba, his home country and where his adventures first began. 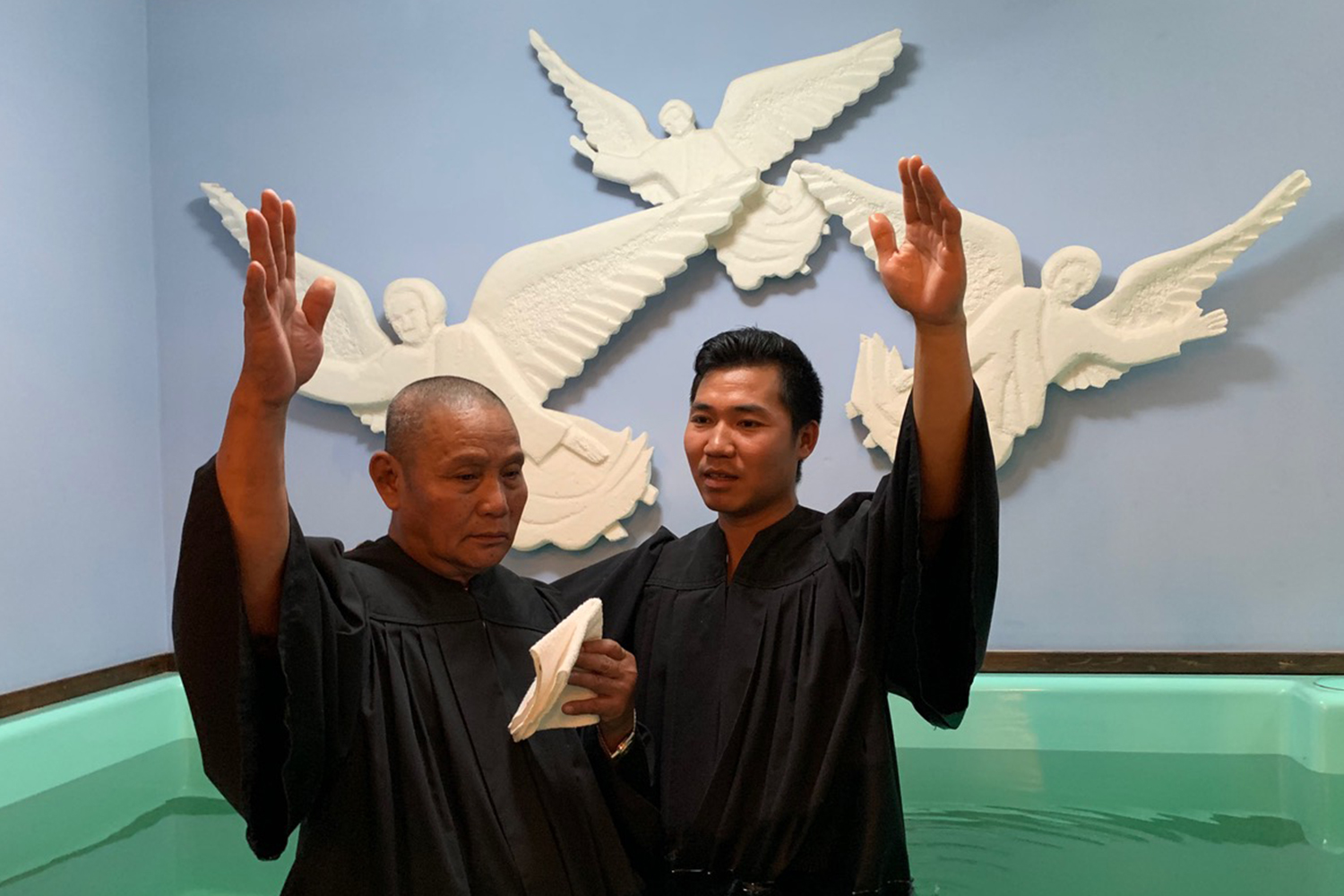 Chit came to Portland as a refugee from Myanmar. Recently, the sole of the shoe on his prosthetic leg wore out. That’s when his new friend, Adventist bible worker Do So, began working to get Chit’s leg repaired. 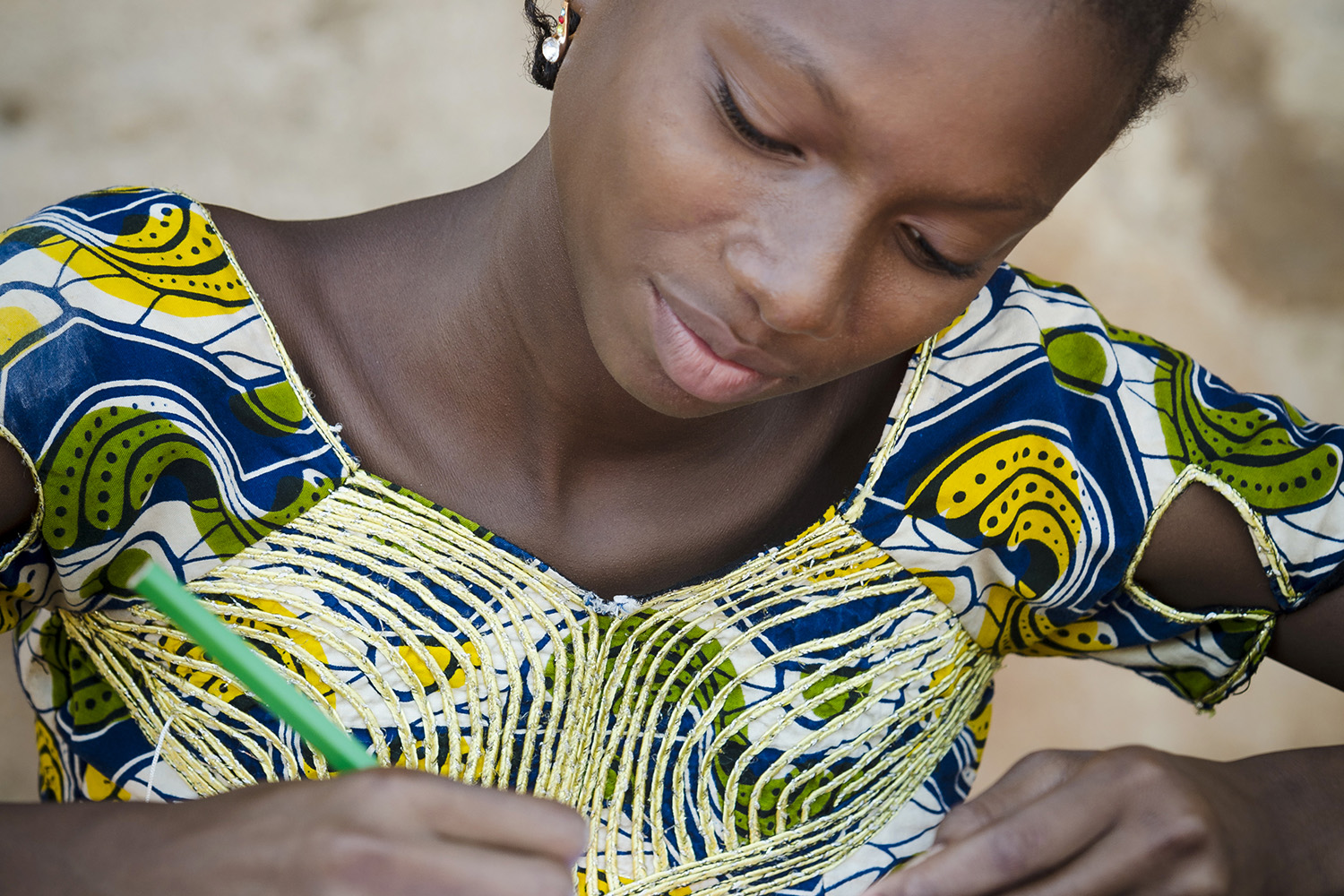 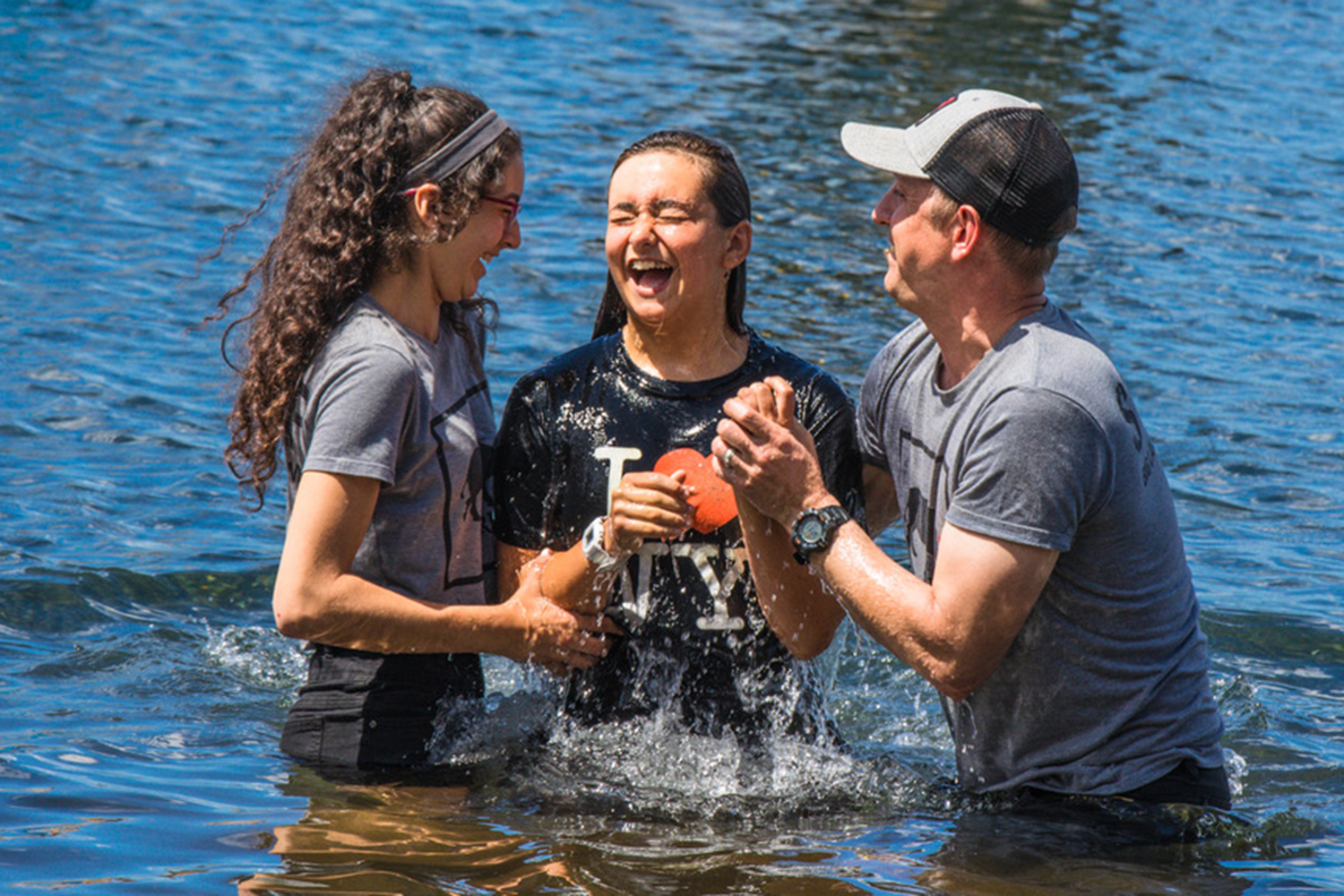 Each summer at Big Lake Youth Camp, more than 200 campers accept Christ as their personal Savior and indicate they would like to be baptized. 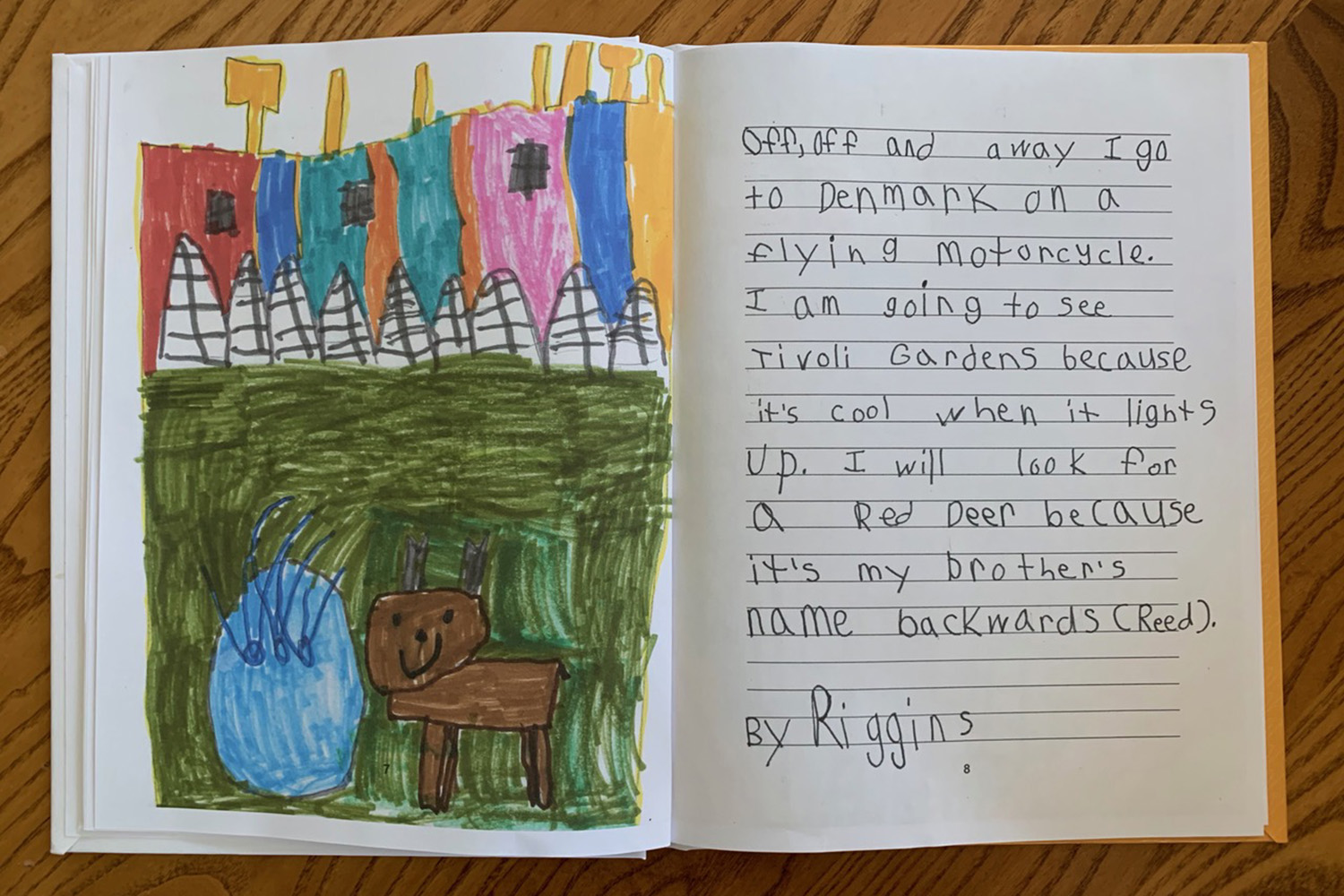 Features
A Trip Around the World
Dick Duerksen
June 28, 2019

“Off, off and away I go to see Lebanon in a purple boat,”writes Isabella. “I am going to see Lebanon cedars because it is the oldest forest. I will eat Baba Ghannush because I like hummus and flat bread. I will look for honey badgers because they are black with a white stripe.”

Receive Connections in your inbox weekly